Every mea culpa for a mea culpa should also have its own mea culpa.  This one doesn't.

It's difficult to write your way out of this hole.  Sometimes writing a blog is an opportunity to showcase one's own ignorance, and to learn something from the process.

It might be that in this circumstance the reader's only hope to gain something from the exercise is through happenstance.  For example, it could be that you don't follow my reasoning as to why the following quote is important to blogging.  It could also be that my reasoning is broken, in how it imagines the following quote to be of great relevance to blogging.  None the less, here you are about the read this quote from Martin Schwarzschild.  Perhaps you have not encountered it before.  The original context was in discussions of stellar evolution (it's not the same guy as the eponymous radius associated with the spherically symmetric solution to the general relativistic field equations).  I find it to be very much on point for almost any human endeavor:

"If simple perfect laws uniquely rule the Universe, should not pure thought be capable of uncovering this perfect set of laws without having to lean on the crutches of tediously assembled observations?  True, the laws to be discovered may be perfect, but the human brain is not.  Left on its own it is prone to stray, as many past examples sadly prove. In fact, we have missed few chances to err until new data freshly gleaned from nature set us right again for the next steps. Thus pillars rather than crutches are the observations on which we base our theories []."

In other words, it doesn't matter who you are, if you are only thinking things through and not testing them or observing them from actions of nature, and yes that means outside your WOT and outside your comfort zone, you will go astray.  A somewhat related quote from Bruce Lee also comes to mind:

"The consciousness of self is the greatest hindrance to the proper execution of all physical action".

Here we aren't just pointing out that thinking ain't gonna cut it, but also that egotistical thinking ain't gonna cut it.  And not just ain't gonna cut it but also gonna mess it up.  This is one of the reasons to publish pseudonymously, even if not carefully so.  It helps get rid of the encumbrance and ugliness of small ego (Some people call this big ego.  What is meant is the the subject's concept of self is physically small).
These things being said, I can now counter with the observation that venturing down stray paths, and through hindrance, when done with understanding and predilection, can be a useful exercise.  If it must be done, why not the blog as a venue for such endeavors?
Well here's one reason why not: reputation.  When you leave shit lying around, people might say "Hey, he's that guy who left that shit lying around.  Why should we pay attention to him ?"  Yes, I know ad hominem is a logical fallacy, but seriously, this is a peril of instant publishing.  Proceed with caution.  In this case, my blog is named after a certain variety of fecal material.  Let's hope the roses float. 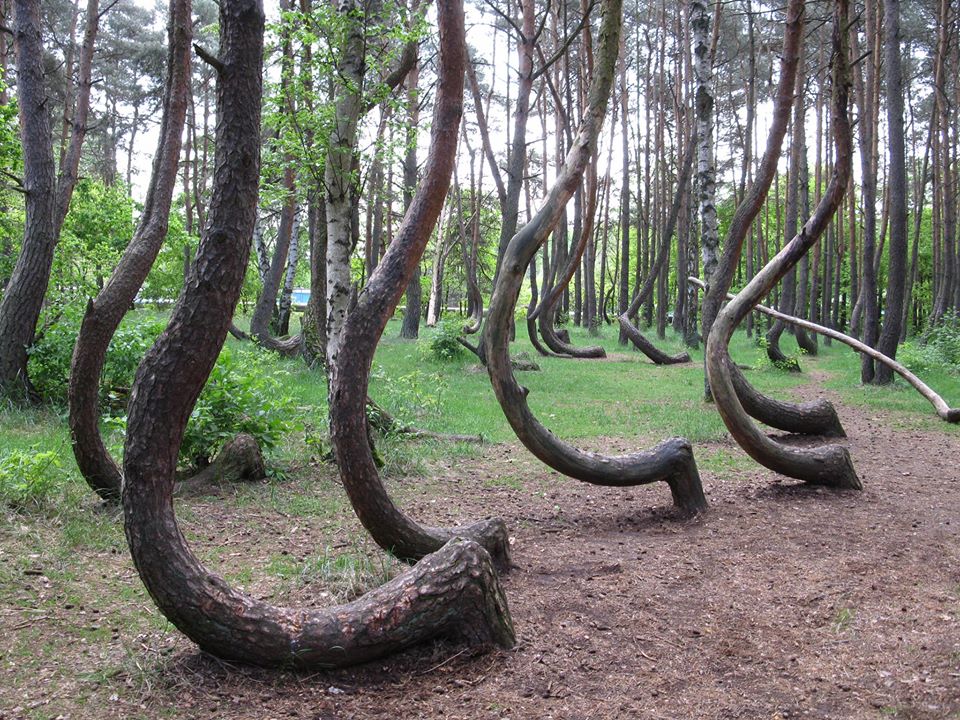 ASIC Resistance : wt...The Environmental Ca...Maybe we should vote...The case for public ...Top errors made by b...