Dwarvish humor is sometimes not so accessible to those unaccustomed to the histories and subtlety of flavors thereof.  One reliable traditional form might be referred to as "folly" though daiseachan as a comedy genre is perhaps better described as a cross between slapstick and epic tragedy.  Anyway here are three examples of great comedy in this genre:

1) The notion that an asymmetric relationship, without a base of mutual respect and equality, could be in any sense joyous.

2) The idea that any intellectual pursuit could be fruitful without being built on a foundation of humility.

3) That a petty tyrant could have any purpose in life other than to provide an image of the archetype of failure.

Whee!  Coisir ai-mênu!  Hahaha, I am literally rolling on the ground in laughter at these notions.  VERY funny stuff don't you think?  I cannot wait to return to the Misty Mountains and share this daiseachan I have learned from living with orcs and men. 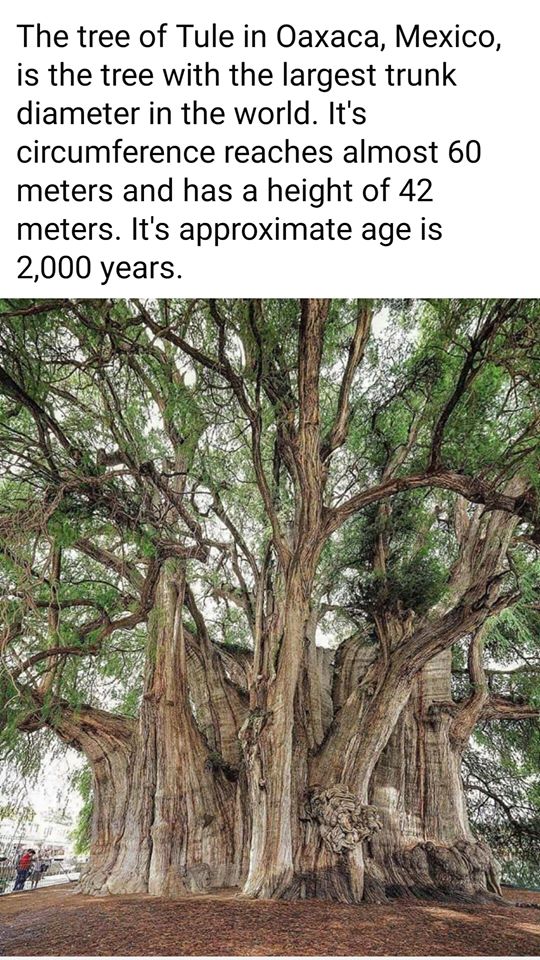