A brief survey of the Sol astrosphere has turned up several interesting planetary systems.  However a more in-depth survey focused on the third major rock and it's remarkable cycling of solar energy, nitrogen, and carbon, and other materials in an arena in which abundant water is found in all its phases.  The thing is inhabited with complex life forms; by a creature we call Gaia.

Her purpose, her methods, her past, her future, and her beauty in all it's glory are not the topic of this report.  Rather, we look to a small part of Her, which appears at first to be an afterthought known as Kingdom Animalia.  And of this part, we will look at certain species which are known as "social animals".

These creatures, like all animals, are dependent on the plant kingdom.  In return, they create CO2, recycle materials to keep the body (soil or Earth) healthy, and perform various functions being like all parts of Gaia, symbionts (social already, you might say).  What sets these animals apart from the others is what one might call their "success".  They make up far more biomass than any other animal, and live in the apparent favor of Gaia in all arable locales.  What is their secret?  It is that they are "social animals".

What does this mean?  Aren't all animals social?  Well, not in the same way.  Apocritae such as Ants and Bees are able to coordinate their behavior in remarkable ways, working together as a unit.  They form industrial work groups, corporations if you will, colonies, and in working together alter their environment and can perform feats that as individuals they would stand no chance performing.  They do so through forms of communication, symbolic representation of reality in sign (dance) and sound, but also - and more crucially to the topic of this essay - through the exchange of tokens.  The tokens that are passed between individuals can determine if the individuals work together, or fight to the death.  These tokens are, for the case of the ant, built mostly of pheromones but occasionally of bits of material from the world around them, such as sugars or other valuables, demonstrating proof of work (finding a source of food), proof of reward (something from the queen), or proof of residence (citizenship if you will) via prior contact with other individuals.  With these tokens, Apocritae communicate what we might call social imperatives.

It is communication, and proper use of tokens, that allows certain individuals to differentiate from others to become queens or to declare other social roles, or alternatively - to be ripped to shreds and thrown on the agricultural compost dump.  Others are prompted to form armies and rush to their death by the millions, solely with pheromone tokens and symbolic communications.

Remarkably, the exchange of a token and the associated assay of said token (often referred to as "smell" or "taste") has become more important to the individual than their direct self-operated senses of the world around them, in terms of building up their idealized model of the world.  The coin makes the tonal!  Presented with certain pheromones, living ants might for example treat another living ant as a corpse, and drag it kicking and screaming to the corpse-pile.

"The papers say you're dead, therefore you are dead.  We do things by the book"

In following aeons of social animal behavior, the casual observer will find remarkable the rise of another player in this game: the human.  The human's social apparatus might appear to some as awkward, fragile, and in some sense doomed to failure due to their penchant for overconsumption and what appears to be eventual destruction of local Gaian support apparatus.  However in other ways these creatures have shown such remarkable potential and ability it boggles the mind.  It is for this latter reason that Gaia keeps the darned things around.

The human has what appears to be vastly more complex individual capabilities, in terms of sensing the world, building a model of it, and manipulating it, than the ants or bees.  Small families and groups thereof are the basic units in which primates have lived for millenia.  However more recently, they began to learn the secrets of the truly social animals: to organize behavior with symbolic communication and with tokenization.  Just like the leafcutter ants, they do agriculture.  Not as well of course, but on larger scales, it can be argued.  It is perhaps worth watching these awkward creatures, in that it could tell us how the Apocritae first arose from the island of the individual.

There is much I could tell you dear reader, about the symbolic communication in sounds and signs.  However it appears there is little need to describe the formalized demarcation of such communication, for you now read my report ~in a written language~.  Pretty cool isn't it?  Instead, this lengthy introduction is driven to describe the pheromone of the human colony: the coin.

One possible way to view the coin is that the coin is the fallback, the last-resort organizer of behaviors.  When all other drivers of behaviors do not deliver an imperative, the coin delivers.  Many coins have been used, with some success achieved by a brilliant idea: rare, recognizable, and stable elements.  Precious metals.  We'll get to this in a moment, but first a brief aside to continue setting the stage.

If one could ask a bird why it works to build its nest, it might say: "for the comfort and safety", "for tradition", or something similar.  However when one asks a bee why it builds a wall of the hive, the answer is less clear.  Is it for the comfort and safety of the individuals in the hive?  That makes sense.  Or is it rather - for the tokens and communication which organized the activity, which somehow gives a social status advantage?  I'm not sure, I still haven't mastered bee language.

I've had a bit better luck with the languages of the homos.  Their answer to the above types of query depend largely on the local social conditions, and a vast array of such conditions exist on their territories.  Some, when asked why they sweep the floor of dust, respond that they do it so people can enjoy a clean and healthy abode.  Others, say they sweep the floor "for the money".  This is an odd answer, if you think about it in the context of a consciousness with intent, but less so in the context of social animals.  This answer becomes more common in certain places, especially in the heart of socialist empires.

"Why are you cleaning up that shit there?  Is it because you people don't like to live in your own shit?"

Dear reader, I leave it up to you to decide if this is a dim-witted or advanced philosophy for these creatures.

With the rise of precious metals being used as tokens for directing social animals, came a prominent bug.   The problem is that once a token has been arrived at, and agreed by a critical mass to be used as a directive for behavior, it's production becomes an activity pursued with the same behavioral imperative we wish it to impose in usage.

An example will help illustrate. As the use of gold and silver coins became prevalent as an organizer of behavior such as maintaining city infrastructure, performing important agricultural chores, prostitution, medicine, and other clearly useful work, people were diverted to another task: mining gold and silver.  This was not done for the use of the gold and silver in construction, art, or medicine to support the society, but solely to obtain the tokens and thus leverage the token system in the favor of one individual (the miner) over another.  Well surely there is some use in having tokens, so this might not be considered entirely an inefficient waste, but surely - it is not a feature but a bug.

Bugs in social structure!  Ah, we could go on and on here dear reader.  But I will stick to topic of coins in social animals.  In fact a much more pernicious bug developed, which sadly has always without exception lead to unmitigated disaster for our cute little homos.  That bug arrived with the use of a tokenized coin which can be created ad infinitum, in secret, with no actual work.  The fiat token.

On the one hand, this kind of tokenization has the potential to remove the 1st bug we discussed, that of misdirecting resources to token production.  However, the misdirection of resources in fact becomes far worse in practice, as the natural forces that might constrain behavior (such as e.g., is this work even a good idea, does it help make life more comfortable or enhance survivability) can be completely disregarded.  The humans in such a system often find themselves doing things like driving vehicles in circles, building and tearing down unneeded structures, pretending to be busy, and other such apparent fuckwittery.  Some individuals find themselves in positions in which they could create massive amounts of tokens, and as the possession of the token is the behavioral imperative of the tokenized society, one would be surprised if they didn't do so.  Typically once obtained, this token advantage is used fleetingly by the individual on short time scales with little thought to the advancement or survivability of the society as a whole.  While there is some method to the madness in the creation of such a system, the participation in it doesn't make one think immediately highly of the intellect of these creatures.

While the ants and bees have been somewhat stable social animals for millennia, the humans have decidedly not.  The current fiat era is arguably less than a dozen generations old (though yes, with more ancient history to its development), and its instability requires effort to ignore.

This brings us now to the crux of the biscuit: a remarkable new token system with which human behavior can be organized has emerged which is global in nature.  A type of coin which is public, and therefore unable to be counterfeit or produced in secret.  Anything is possible at this point, as it allows for a new system of social organization to emerge.  What does it mean?  Will the humans start castrating those without proper coin as a worker drone class emerges as the bees do?  Will a new balance emerge between the intent and brilliance of individuals and the imperatives of the social collective?  Will they create golden spaceships to reproduce Gaia in all her splendor instead of via bacterial panspermia, emerging from their strife and self destruction to join the galactic intelligentsia?  Or is it too late for them?

I'd like to request a continuation of this research grant.  I'm sure you can see the lulz we can harvest by watching this little rock some more. 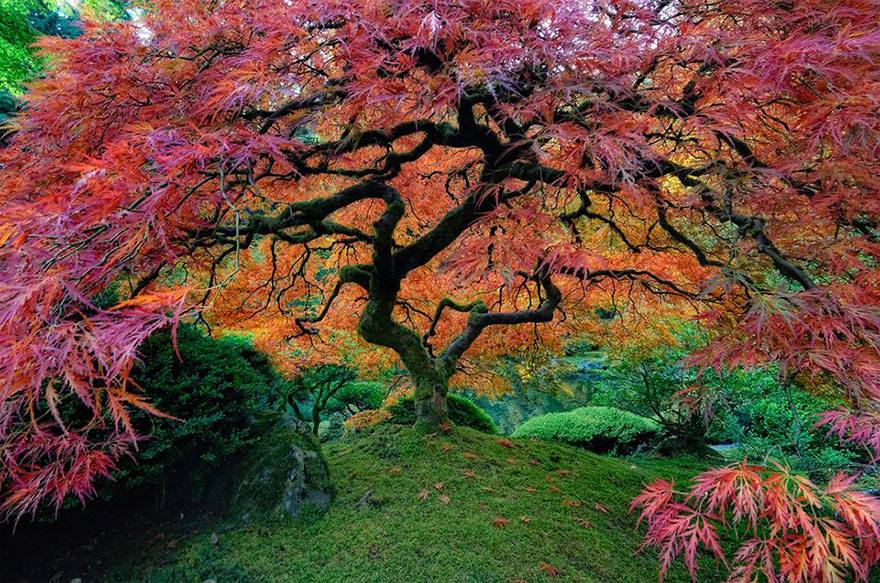