Turtle island, land of plenty.  Millions of buffalo thrive on fertile plains while ancient forests guard the diversity of adaptable survival.  The stewards of the great nations, planning seven generations ahead, save the most valuable and tread lightly in spirit but on occasion brutally, ensuring an educated, respectful of the fragility of life, and adult society.  That was then, now North America is "occupied" by petty tyrants of apparent origin from the East carrying marked mental illnesses, and is systematically undergoing ecocide and barbarous self-oppression.  A Counterfeiting gang appears to run amok, maintaining a brief and unhappy rule of economic slavery over a childlike population, the secretive leaders showing no sign of intellectual curiosity or desire for their own survival past a single generation, nor of the health of Gaia.  Millions are held as political prisoners, tens of millions persecuted by uniformed gang members, newborn children numbered and commoditized.  Tazers, border fences, SWAT raids, stop and frisks, and "papers please for fatherland s3kooority".  This is the first installment of Tales from Occupied North America.

The orange eft stared at me coolly, shifting the eyes in recognition but maintaining total stillness and poise.  Last year his brethren were so prominent in this region that we had to watch our step to avoid crushing them when walking through the Maple forests.  At this time and humidity, they are fewer.  However in this locale, their elders living in the ponds are more numerous.  The green salamanders, as they are more often called by the locals, show only a series of orange spots that indicate their past coloration.  The reflective twinkling spots are reminiscent of the green sequins that mark the deep purple color of the giant clams of the great barrier reef (GBR).  They flash in the sunlight from under the living water.  The eyes and actions show a quiet wisdom.

As we approach, the bright orange newt makes a brief sprint and stops at the waters edge.  This is a great moment in the cycle of life, and it pauses to appreciate what its senses tell it.  Water boatmen skim the surface of the pond, seemingly oblivious to the drama of the amphibians, and also surprisingly ignored by the amphibians in favor of flying insects for sustenance.  Also picking off the smaller flying creatures while circling lazily are a few large dragonflies.  A blue and black striped and nearly cylindrical fuselage goes straight back from a much larger sparkling green command module in the front.  One cannot help but be reminded of the single rotor + horizontal stabilizer construction of the non-self-replicating helicopter.

One of these agile fighters stops with complete three axis stabilized precision a meter away, to show off his own shimmering and so clearly demarcated colors.  The colors are amazing indeed, in their pattern especially, however in immediate brilliance they don't match the turquoise damselflies which are more numerous (and occasionally eaten by the frogs).  These miniature dragonflies have an alien coloration capable of catching the eye in a way only matched by certain coral forests of the GBR.  A softer red damselfly is also present now, emerging later in the summer.  Two of these enjoy each others company whilst balancing on a reed which sways gently in the breeze.

The dragonflies are quiet.  They move with the same ease that we speak, and indeed their motion is expression.  As if hearing this thought, the dragonfly springs to life and wills himself to the opposite side of the pond, where it executes a few cyclic brachistochrones as if to say "What kind of creature are you if you cannot fly?".  Well what kind of creature are you if you cannot swim?  Indeed the adolescent dragonfly, though waterbound, appears to swim with all the grace of a waterlogged cormorant mid-takeoff.  They do however have an alien monster look about them in that stage which only the metamorphic insect world can muster, and apparently they also have voracious appetites.

At this time of the summer the mass of tadpoles which once fed so many and populated the water just against the shores is long gone, only a few surviving this most dangerous period in the life of the amphibian.  Instead small peepers, wise toads, and loud mouth frogs all are immediately visible in the environs of the pond spirit.  They pass the harsh winters without charitable gifts of Venezualan heating oil from Hugo Chavez and are said to live as individuals for multiple decades.

Finally the newt sees a window of opportunity and makes a sudden dive into the living water, swimming to the bottom less than a meter from the shore and spinning around to view that world from whence it came.  The sudden full hydration, which perhaps it had not experienced for years, turns its skin immediately into a creamy off-white.  An older salamander swims from nearby to greet it, and places its head immediately atop the head of the new arrival.  There they sit for a minute.  Is it a long lost friend?  A discussion of the rules of the roost?  A contract?  During their talk they keep their eyes on the strange creatures outside the water looking in.  They are cautious and stoic.  They know not only the danger we pose, but also the potential we could bring.

This has been episode one of life in Occupied North America.  FEMA!  Operation Jade Helm!  FUD!  Turn in next week for another exciting episode. 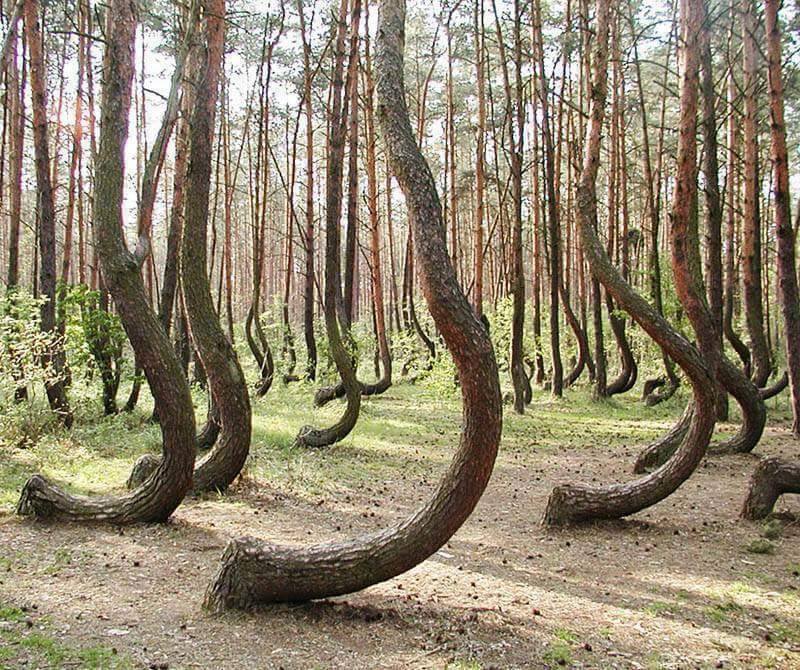