This post is a parody of the anthropic principle.  However, it is also intended to be educational on the topic of the even tempered scale, aka "equal temperament".

There exist various mathematical spaces in which circles' circumferences vary in different ways.  On the surface of a sphere for example.  If you start to make a circle of radius r big enough on the surface of a sphere of radius R, the circumference will be a bit less than 2*pi*r.  Once r=pi*R/2 you will get a circumference of 4r, and from there increasing the radius of the circle actually decreases the circumfrence.  Cool huh?  There is however a clearly defined notion of "flat", in terms of how objects behave (inertial motion).  Flat space pi is flat space pi, right?  Well, maybe.  Imagination is a hell of a drug.

Lets get right to the heart of the matter.  Have you ever wondered why the twelfth root of two to the seventh power is almost exactly three halves (it's off by about 0.1 percent)?  Have you ever wondered why the twelth root of two to the fifth power is almost exactly four thirds (it's off by a similar amount)?  I sure have.  And I found an answer.  Let me tell you why.  It's because if those numbers weren't incredibly close to corresponding Pythagorean rational numbers (in this case, the fifth and the major third) we wouldn't have the music of Johann Sebastian Bach.  The even tempered scale wouldn't work out, we wouldn't have the current tonal view of the world, and we wouldn't be here - as we are now - to observe these numbers.  Why is two to the one sixth almost exactly nine eighths?  The Bachthropic principle explains these seeming numeric coincidences.  Now you have a new tool with which you can pretend to explain the world around you.  Have fun! 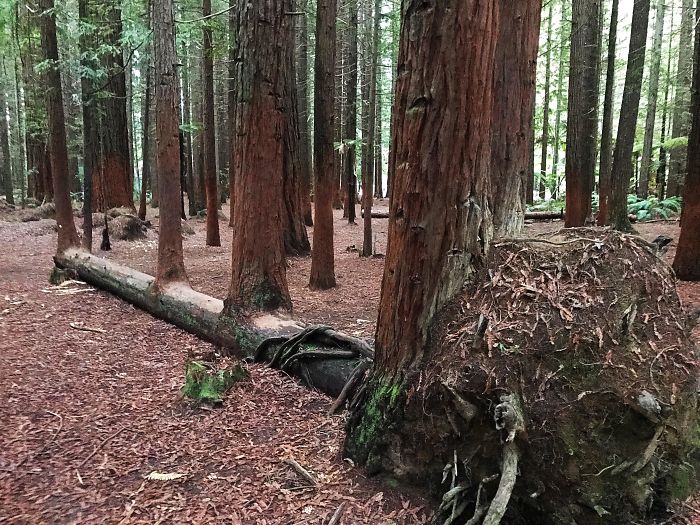 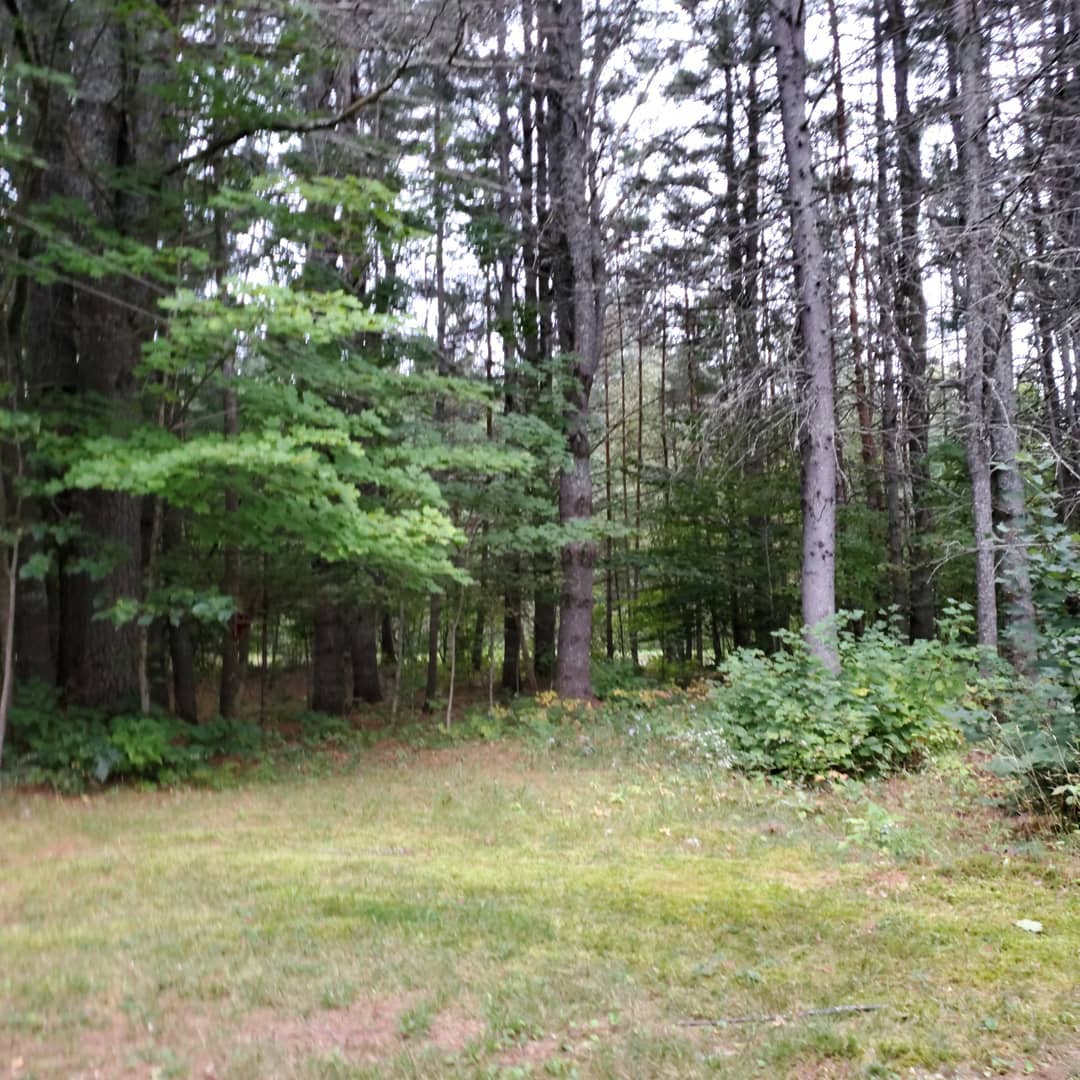