Johnny was about seven years old the first time he handled a transaction entirely on his own. Money wasn't entirely new to him of course. He had a wallet, knew about things having costs at shops, and he even knew some history. He'd heard something about the age of repurposing, even something about the great bitcoin crash of '35, about precious metals and paper money, but these were a little abstract and far in the past for him to fully grasp. Something about how things long ago were built with different motivation and then needed to be repurposed after currency changed, which made some sense to him. Then something about how the first bitcoin had gone to over 100x planetary GDP before crashing, wiping out millions of families, which didn't make sense to him, but then again trends seldom did make sense to him especially when they were about something grown-up like GDP. At any rate, he wasn't going to use any old collectors cryptos to get into the shop, he had some tokens he had scored off a friend whose brother worked at a restaurant. Friday's tokens. He had them on a wallet his mom had given him, along with some other tokens she let him play with, which he wasn't going to spend today.

Johnny knew he had to get some 7/11 tokens in order to enter the shop. He also knew that out of politeness the shop would have some info on the wall about how to get them, with DEX addresses and swap shops to scan. He also knew most people brought their own DEX addresses. With his budget, every token sat counted so he came prepared, he knew one swap shop his father used and was able to make a quick swap of a few Fridays for a few 7/11. His numeraire of choice at this point on his wallet, based on nothing at all, was ice cream cones, so he swapped out 10 ice cream cones worth of Friday tokens, which gave him 10 cones worth of 7/11 tokens, and walked over to the store. What he didn't know was that swapping out one of a few hundred old cryptos from this location without up-to-date shielding would attract a lot of attention and jack up interior prices for hours. He was also unaware of the voluminous academic work describing some of the algorithms used by the DEX to give him such a great rate on the swap. Nor did know of the consortiums of liquidity providers which were in on the microsat which could still be gained. In fact he didn't even bother to look at the raw number of tokens in his wallet.

Johnny also had heard something of aether payment coms in the past, with the security problems they had spawned, but basically he just knew that he had a wallet, and that was how things were done these days. It only had a screen and cam for communicating with the merchant. He brought up his 711 tokens, scanned a code on the kiosk, hit "show proof" on his wallet, and held up the QR code to the camera. The door popped open just like it did with Mom. Johnny smiled.

As he moved through the store, price numbers danced lower when he looked, to attract his attention. Dynamic pricing, priced in store-token only (unless he augmented to a numeraire), was considered by the economists of his day the only way for price discovery to even begin to work. Prices fluctuated based on supply, recent interest, who happened to be near, and various other factors according to constantly optimizing maximization algorithms and local data streams. For Johnny, it was just how things went at a store. He knew very little about the AI pricing mechanisms and didn't need to know. He hadn't even selected his numeraire provider himself nor the chain broadcast route of his wallet or seed backup, which mom had set up for him.

He grabbed a couple of the trendiest overpriced sugar snacks in the most garish colors and made for the counter. Payment coms were only visual but the aether buzzed with rfid queries and broadcast / UTXO requests from wallets along with more noise than any living person could name even with the aid of a full spectrum wireshark. This sounds like hyperbole but thanks to continued discovered mysteries of astrophysical backgrounds it was indeed provably true. Anyway, he only knew to take out his wallet and hit "pull enable". Sure, push would have been more secure but this was, once again, just how things were commonly done in his world, when making deals with an institution like this one. The total of his selection appeared on the store screen and he held up his wallet screen to the reader. BEEP.

Mission accomplished, the door opened for him and he happily went back into the fresh but hot air. Johnny ran down the street to meet with his friends and share some of the latest kids designer drugs. A record of his face, the purchase, the probably history of swapped tokens went through several networks which adjusted pricing algorithms accordingly. The store employee currently out back swapping out a refrigeration unit wasn't notified. 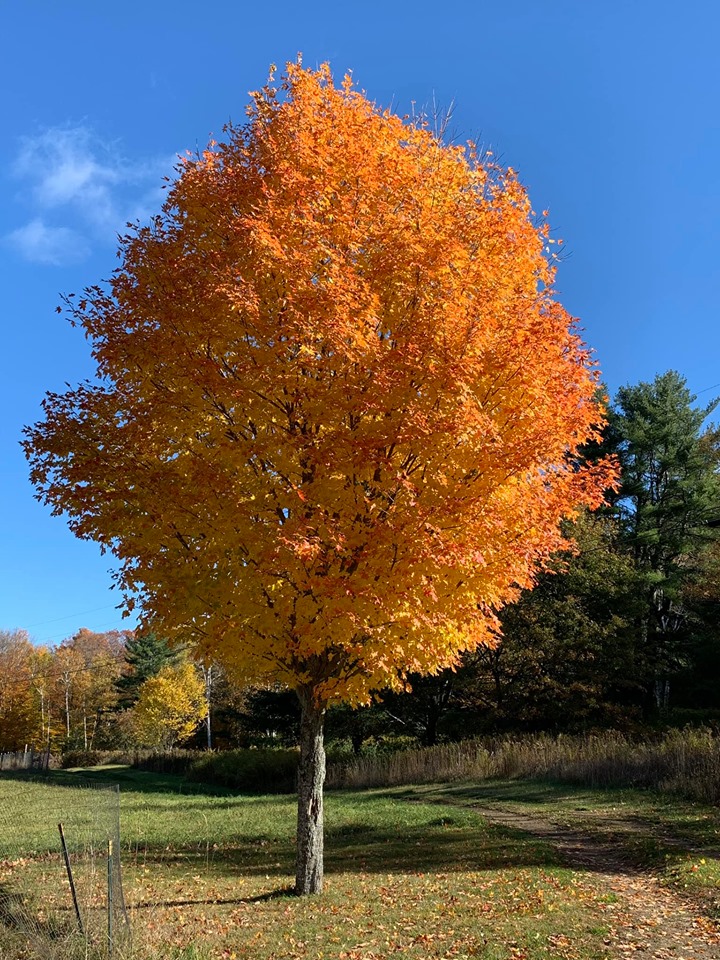