So the backstory here is that I received a handwritten letter from a "James", delivered with the US post office, who advised me to vote. The author didn't tell me who or what to vote for, just that they felt strongly that I should try to make my voice heard by voting. Maybe we should consider the proposition? After all, it isn't often people feel strongly enough to put pen to paper these days. What's it all about?

At face value, this letter might be considered a beautiful action, demonstrating a real interest in the well being of society. It's a kind of ultimate moral high ground. "I may not agree with what you say, but I will defend to the death your right to say it". The basic premise is that we are morally obligated to act, to "follow our hearts". To improve the world.

Another relevant cliché here is that "The only thing necessary for the triumph of evil is for good men to do nothing." Again the implication is that we should act, we should vote. Indeed, one could make the argument that many of the problems in the world come from inaction - from nobody stepping up to correct a wrong or change the course of action to a better one. Or even worse, choosing against their feeling for one reason or another.

Get up stand up! Don't give up the fight!

Well the first thing we should do is step back and rephrase any way we can. What does it mean to vote? How does one go about it? What are the choices?

Well the idea of a vote is that of an action with political consequences. We call the consequences "political" because they influence the behavior of people. A vote then is an action with political import, an action which can affect the future behavior of other people. If we are to do as instructed by James and vote, we need to make some personal inventory of politically important decisions we have to make, and what the different choices will imply. The list of politically important actions which one person could make is not the same as that for another. If you are an army general, you may face some political decisions such as whether to send in thousands of men, directly affecting a lot of behavior. If you are a parent, you have actions you can take which can affect the behavior of your child and through their influence on their peers, will influence other children. You get the idea - for any station in life, there are different actions or "votes" which can have different effects.

It is also worth pointing out that voting requires a bit of imagination. We need to imagine what would happen if a million others voted like we did, so that we can predict the true consequences of our actions. We need to put aside the petty or the tradition and try to find out what agenda our vote will push forward, and whether we really wish to support this agenda.

If we are to consider seriously the idea that we should vote, we should begin with an inventory of our potential votes and their implications. These lists are likely to be different for different people, living in different jurisdictions, so I can't write your for you, but lets consider as an example some chances we might have to vote.

Lets start with a simple example, it's lunchtime and I stop for a tuna melt at Subway. Because why not? My mother made tuna sandwiches for me so I like them. But lets consider the political implications here, something we would certainly do if we were serious about our political actions and the idea of voting.

Well our purchase supports the employees, the manager, and the shareholders of the franchise. At the same time it takes the vote away from the McDonalds next door, and all of their employees, managers, and shareholders, and other nearby food shops. Clearly all this needs to be considered. There is also a vote here to continue pulling biomass out of the oceans, clearly a very popular program to support as we have succeeded in removing 90% of the large animals from the oceans in the last fifty years. This is clearly a vote against all the life forms in the deep ocean that might have fed on these animals. And why not? Perhaps we feel this is the correct path for humanity. Remember in this essay we aren't judging any votes, just considering that we should vote. If a restaurant was openly practicing slavery and child labor, we might choose to support it or not depending on our opinion of these practices. Clearly if we were against destroying the life in the oceans we wouldn't be bringing business to shops that served tuna. Perhaps we'd even take this voting thing to the next level and do some John Brown style actions against businesses practicing behaviors we disagreed with.

Maybe we want to save money on a purchase so that we can have more power later to use this money on a vote that means more to us. Maybe we are willing to sacrifice supporting something we don't like very much in order to support something which we like a lot. That one cafe might not be worth your support but you want to see the barista there, as that could be a future we are very excited about. All these are perfectly valid potential concerns that we might use to decide how to vote.

Does this mean that people with more money have more political influence? Well yeah it sure does. Not only due to the ability to support more people and agendas with purchase, but in the ability to create businesses and institutions. Which brings us to:

For a presidential election, would you consider giving your vote to an agent who was instructed to use it as a vote for whoever is the most popular candidate? Well this is the general idea behind an index fund. Putting your financial support behind whatever companies other people have put their support behind.

There are of course reasons that this could be a wise decision. Perhaps you have other concerns which are more important, and you expect some gains in your index fund to help you support those other concerns with improved strength. Perhaps the broker for that fund is really hot. These are all valid reasons to vote thusly as long as you really believe them.

In fact the various philosophers who have opined on the ability of a free market to produce reasonable price discovery and improved efficiency and societal gains all require that markets are in some sense "intelligent" which means that the investors and purchasers put some thought into their investments and purchases. Again, we should vote.

Perhaps you know where this is going. What kind of compensation, payment, or barter will you accept in your shop? If you accept for example the US Dollar, you are implying that you wish the issuers of that token to have the power to take everything in your shop at no cost to themselves. Is this the vote you wish to make?

If you accept US Dollars in exchange for your house, you are voting to allow the dollar issuers (whoever they may be) to take your house at no cost to themselves. Perhaps you know who they are and think this is a good idea, after all, it's your vote.

Sadly we often don't realize we have a choice, and we vote a certain way simply because we believe that's what is expected of us. The result is that the system we voted for winds up eating us alive. Thomas Jefferson is rumored to have said that voting for fiat currency by accepting it as payment will lead to "our children waking up homeless on a continent our fathers conquered".

A lot to think about don't you think? Thanks James for your note, while we don't have all the answers in terms of knowing how and what to vote for, at least we are somewhat better at it now. 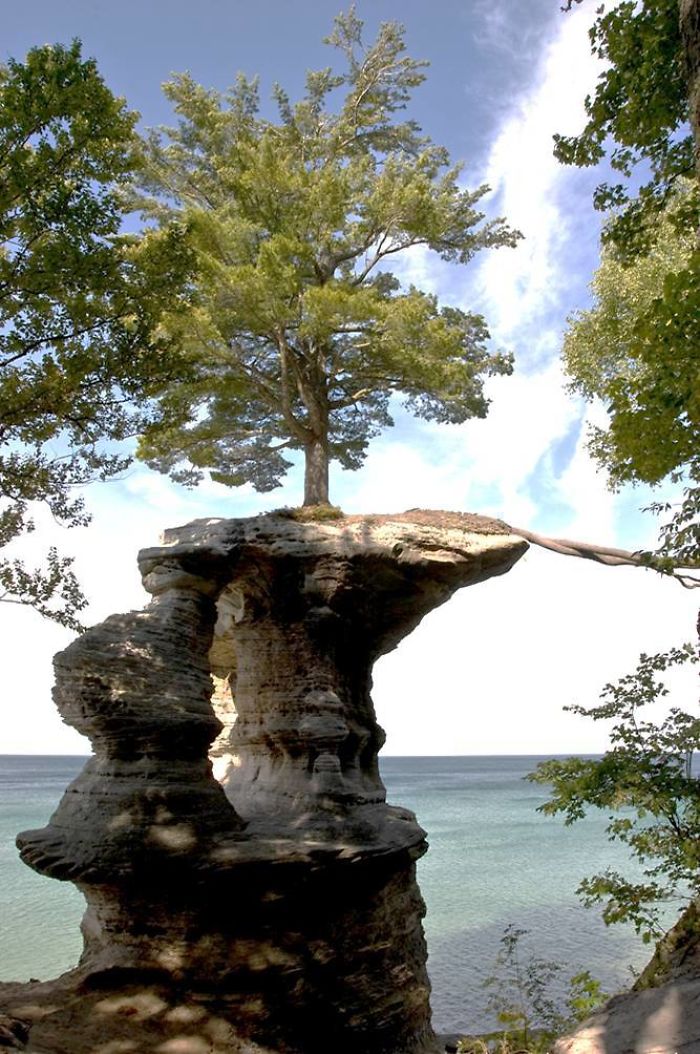