What good is a blog other than to expose the ignorance of its author? Precious little perhaps. So today we are going to look back at a piece which appeared here naively predicting that artists and musicians would start publishing an address so people could send them money. What have we learned in the last half decade and how did we go wrong there?

Well the first thing we should note is that just because an individual knows that A causes B, and the individual pursues A, does not mean the individual wishes to achieve B. Why not? Extenuating circumstances. For example, parents basically all know that their children's scores on standardized tests will go down with the amount of hours spent exposed to moving pictures on a screen. And yet parents put their children in front of these moving pictures. Does this mean parents are trying to make their kids have lower test scores? Not really. We also know that using privately issued currencies will increase wealth inequality overall. And yet we choose to accept fiat currencies for our goods and services. Does that mean we are trying to increase inequality and enrich the issuance class? Not really.

The motivation here and also for the other examples is that our behavior is not determined by our own reasoning faculties but by social customs. Does this sound stupid? It isn't. It turns out our own reasoning is often wrong, at least mine is. And so social customs and cues trump our own reasoning in almost all aspects of our behavior, from diet to sexuality to supporting music and the arts. Think of a child who falls down, and then looks up at those who saw the accident. The seriousness of the problem is determined not by the pain or the evidence of the child's eyes but by the expressions on the faces of witnesses. We are social animals.

And therein lies the problem, and the answer as to why musicians and artists are stuck with crumbs from the spotify couch. Image matters, they want to do what others are doing as that's the safe route. Sure, we can see that a few people have made a lot of money by publishing an address. Not bad. But we have more than half a century of history of selling records, and that history has woven the fabric of what is socially correct when it comes to supporting music and the arts.

One reason people might not want to publish an address is because they might be skeptical of public currency. However, this doesn't explain it, for they could also publish addresses in privately issued digital currency using e.g. cashapp, venmo, patreon, or other services. And yet they don't. So the problem is not with a bad image of bitcoin or any specific currency, it's a bad image of asking for support without some token changing hands.

Face matters, and most artists just don't want to look like they are asking for handouts. Selling a t-shirt or a CD, even if the buyer is really just trying to support the artist, is just the way that things are supposed to look right now. Telling the artist to just keep the CD, you don't have a player, and take my $10, is just awkward. Sure, there are buskers that prove this wrong, but they are the minority. Most would rather go the metallica route and pretend that people need to "buy their album" even though clearly the music is all free on youtube and other platforms.

I am still optimistic that this will change. What it will take is some celebrities going for it and publishing addresses. Once Eminem and Joyner Lucas and Cardi B (ok and Metallica) all let their fans contribute towards their next album, then the floodgates will be open and everyone will jump in, as it will then be socially acceptable. Addresses will be encoded in the music itself so that we can whip out an app and send fifty cents to Fifty Cent when we like the track we hear up in the club.

Sure, reason and logic suggest that using publicly issued currency will improve our own financial conditions, the economies overall, and the human experiment in general, and that we could enter a new era of massive support for artists. However this really isn't enough. We need social examples set before we jump in and publish addresses to finance our next artistic endeavors. 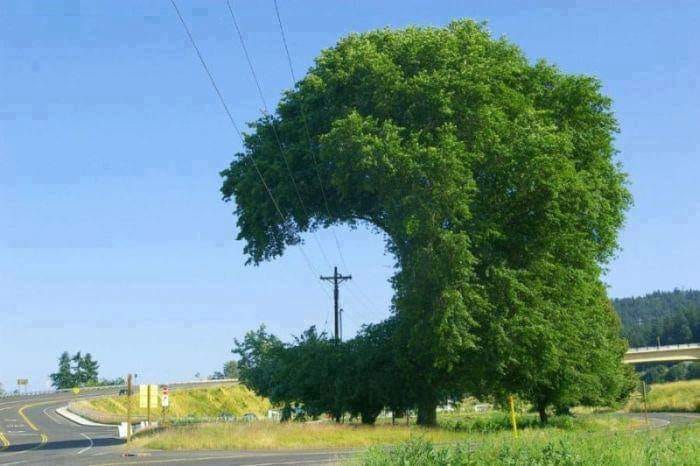