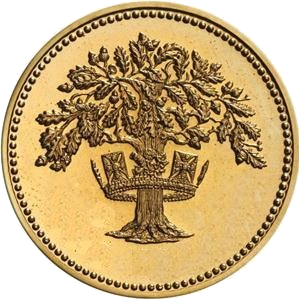 But monetizing content is not a new concept at all. My industry has been doing it almost since the beginning.

In the bad old days, advertising was the only way to get revenue online. People couldn’t securely spend money on the web.

The advent of cryptographically secure protocols like SSL enabled people to safely use their credit cards online. From there, PayPal and a myriad of services arose, all with the problem of centralization plainly evident.

The dawn of cryptocurrency made us all hopeful. We could now support anyone we liked, without permission, supposing that person was willing to adopt crypto.

And over 10 years later, that’s still rare. The more notable cases of people “accepting cryptocurrency” have been people locked out of the banking system for various reasons, and rarely because of their nation’s banking regulations or attitude towards cryptocurrency.

In some cases you can’t help but not care, like that of this racist website over here, but in others, like WikiLeaks, you see the potential of the thing.

Here in the woodpile we need to consider what our blockchain could possibly do for the content industry.

We’re a bunch of lazy dwarves and lowly humans in the end, unmotivated by things like fabulous wealth. But we are motivated by “cool shit,” so we’re hunting for ideas.

Here’s one I had. We build a Woodcoin wordpress plugin and a browser wallet. For that, we probably fork Badger wallet. Then we make these two things talk to each other. Then people can offer “premium” content in a seamless manner – faster than Bitcoin or Bitcoin Cash (in terms of settlement), and more secure than Tron or EOS.

There’s other ideas, like issuing tokens on any of those blockchains and making them talk to the Woodcoin network, but we just don’t have anyone with such know-how at this point. I mean, this particular idiot (the one writing) is so lazy that he can’t even properly implement a Bazaar repository.

Anyways, here’s what I envision.

The applications don’t stop at content. For things like bandwidth intensive downloads, someone could use the app(s) to offset costs. “Net neutrality” can take on a new meaning – in a voluntary way, people can pay and get paid for content, or software, or what have you.

Yes, there are solutions like this on other blockchains. But we’re here to talk about Woodcoin and its (lack of) development.

What do you think, passer-by? 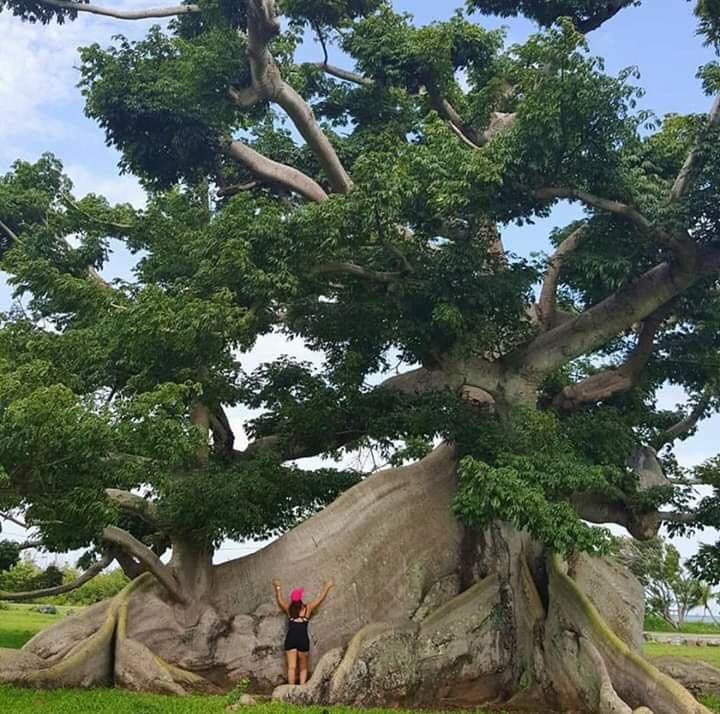