Not that much has changed apparently over the last year or so. However of all the shit on this blog, these analyses have been perhaps those which are the least a waste of your time, so here's another one.

We will consider two commercial miners, which have improved in efficiency a bit:

Lets say we can do 60 J/TH. At today's global hash rate of 60EH/s, that gives us a ballpark figure for the world mining energy at 10MJ/s, with the equivalent of 10^7 of these machines apparently running. If 10^7 J/sec seems like a lot, compare it to the 2006 USA DOD consumption of mains power which was 3.4*10^9 J/sec. Lets not mention how much energy is burned off in gas flares, it's too depressing.

Of course we're leaving a lot of stuff out here, in reality you're not going to get that much msat for your joule when you consider overhead costs.

What does it mean? Well lets look at an alternative route, going the other way. Solar power is apparently the cheapest energy source with some people selling $30 for a megawatt hour. That's 3.6 billion Joules for thirty bucks. At today's prices (~8000 bucks for a BTC) that's .0038 BTC for 3.6 billion Joules. It's about 1*10^-12 BTC for a joule. That's

Again, what it costs to set up and find these guys to sell you this energy will complicate this story somewhat, and by somewhat I mean a lot.

What can we conclude here? Well the first thing you might notice is that either the price of bitcoin is too high, or the price of energy is too low, or both, and that somebody could arbitrage this to great profit by mining bitcoin using solar power. We're talking about a factor of 35 here. We can expect the difficulty to go up with more miners entering, lowering the value of (return on) energy. Or the price of a bitcoin falling, or both.

However we are leaving out the context here, which is that all these prices and items exist in an economy dominated by the issuance business, to the tune something like 10T bucks per year, worth something like 125 million BTC - pure profit produced by issuers, which is used to subsidize various industries. This already subsidizes the energy business, both by directly supporting the energy providers and by indirectly pumping up the price of the bitcoin. Those with access to cheap fiat can buy up the bitcoins while the price of energy remains inertialy tied to the fiat units.

It would be nice to see these numbers converge a bit, under some kind of efficient market hypothesis. However we shouldn't expect much rational behavior of markets in our current position. No matter how precise our modeling and mathematics are here, the answer is always "it depends what the issuers do". In fact let me go out on a limb here with a prediction: this discrepancy will get a lot worse before it gets better. 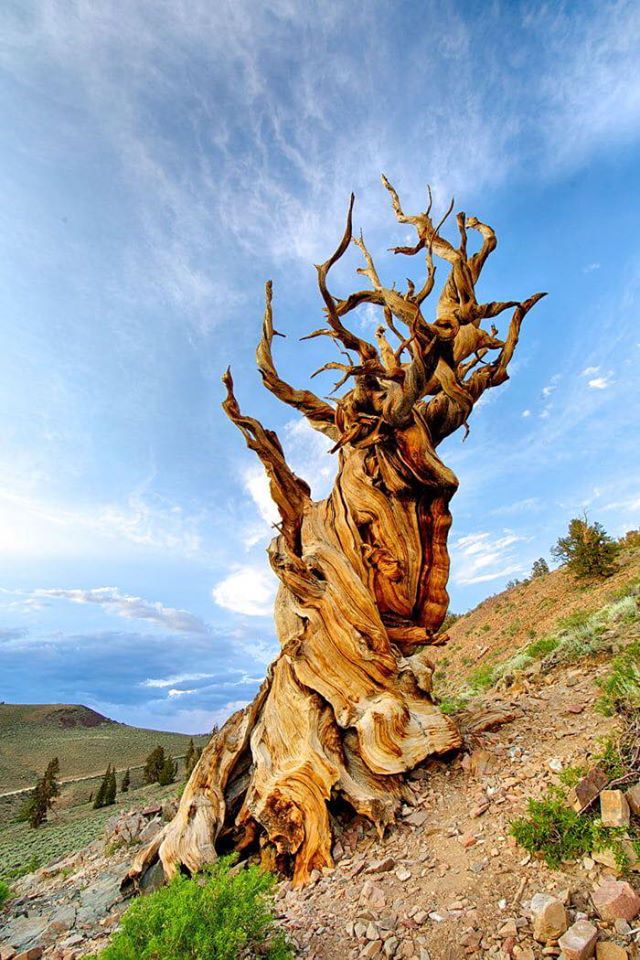 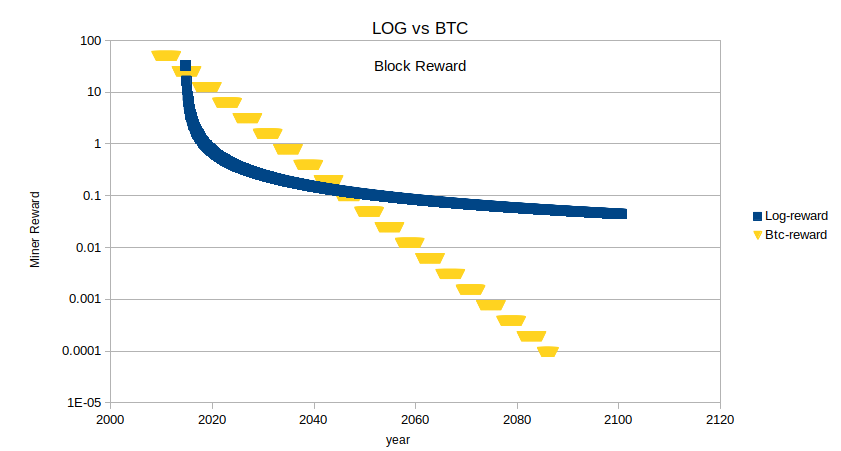