Well we previously phrased this as "the problem bitcoin solves", so hopefully we have improved somewhat on our accuracy. You be the judge.

One of the reasons people are a little slow to understand the fuss over bitcoin and blockchain is that they are unaware that they are living in a fiat empire and unaware of the problems that this entails. Perhaps they never read Marco Polo's first account of observing a fiat empire, though as citizens of a fiat empire this should be the first thing we read as elementary school students concerning our monetary system. Many people claim they are living under "capitalism" or "socialism", despite the fact that to obtain basic goods (food, clothing, shelter), legal representation, travel documents, and most all the social necessities, fiat currency must be provided. In other words our governing principles are not about performing social behaviors or competing in a marketplace, they are about whether or not you have fiat currency available to you - and the defining characteristic of this currency is that there are issuers who can issue arbitrary amounts in private.

So lets engage in a couple simple scenarios to see where the problems arise with this system, and why some people believe it should be replaced now that the technology exists to eliminate the problems. The idea here is to engage in an exercise in empathy, as if we are trying to determing security vulnerabilities. When looking for security vulnerabilities it is always good to have empathy with a would-be attacker, so that we could try to anticipate their moves.

Imagine that you are the leader of a country, lets call it Venice-zuela to protect the innocent. As the leader (and perhaps as a advocate of Keynsian economics) you wish to create currency to support the economy. You decide to create 1 million Paysos to build a train station. So far so good. You give a trusted minister the root password for the proper bank accounts, and tell him to create the currency (or perhaps a key to the printing press warehouse, if paper cash is required). However, your minister creates not 1 but 2 million Paysos, gives the 1 million to the construction team for the train station, and keeps the other 1 million for himself!

This is a kind of corruption, and illegal you might say. Lets suppose that the guy's mistress tells the press all about what he has done, and perhaps you care - and he goes to jail. Or perhaps you don't care and you give him a promotion. In either case, it's an issue which you have to deal with somehow. A weakness in the system which we have to watch.

Now, lets say you hire a new minister who you believe is less corrupt. You decided to hire a security detail to deal with this problem The new minister now has a team of secret police who watch him carefully in his every move, just in case he were to also turn out to be corrupt. He is very honest. However, one of the policeman takes him aside and says that if he doesn't create 1 million Paysos extra for this policeman, then he will tell the leader of the country that he was corrupt. And kidnap his wife.

Now what do we do? Who will police the police? Of course the minister complies. It's easy to do after all, creating fiat currency today for the issuers is easier than ever, and he cares about his wife. Maybe he also believes the policeman will do something good with the money. It's certainly possible.

Now imagine that despite your best efforts to manage this money issuing thing, times have become very difficult. The police and military are threatening you now to make extra for them, and so you are forced to issue exorbitant sums for them. The ministers with good intention now don't have enough as the currency doesn't buy as much as it used to. What are you going to do? You wish for the power of currency issuance to help the people of your country but the most psychopathic and power hungry stop at nothing to get themselves in a position to create the currency. It is a very hard battle to fight.

Suppose that as the leader of Venice-zuela, you don't believe in handouts to benefit the country, but only distribute new money as loans, so that you can collect the interest payments on those loans to businesses that have some success. Perhaps you even separate the fiat money creation business from the rest of your nation, spun off as a Re-Serve bank. Now, we have a couple related problems. Probably you can spot them already after considering the problems in Rounds 1-3. The first is that you still have a minister or somebody in charge of the issuance, and they are also vulnerable to bribery, corruption, and threats of violence. The other problem is that somebody has to choose who gets the loans, and what price will they be. Who gets to borrow money at 1%? Who needs to pay 20% to borrow? Who gets -5% under the table? It's easy to see that the people you select to be in charge of this might institute variable interest rates, and that the local news commentator Max Headroom Keiser Sose might refer to this system as "interest rate apartheid". Basically, it becomes very difficult to do this fairly - as the nature of the system allows for no public verification or oversight.

This is basically the problem of fiat, in a nut shell. Who can police the money-printing police? Even the most honest intentions, the most benevolent monarchs, will be surrounded by shady characters trying to bribe, threaten, and deceive their way into issuing currency for themselves. There is no public oversight and no way to know if somebody has made out like a bandit. It's a field day for the bad guys, as once they get their hands on the printing press there's no limit to what they can issue.

Can we estimate how many Paysos have been issued?

Or is there perhaps some way to know whats been issued? We can see many years after the fact, the changes to the economy that emerge if people have been overusing their ability to issue currency. There will be an increase in the price of luxury goods these people are buying, real estate nearby the money-issuers home, and gross misallocation of funds which they have used carelessly. The most expensive artwork and the finest schools will go way up in price. There will be less real competition in the markets as players work not to improve their business, their efficiency, and the quality of their work - but to simply improve their standing with the money issuers. A general stagnation of economic incentives is the result, and a malaise in development and efficiency. In short, the symptoms we see in the world today. Because remember, we do live in a fiat empire.

BTC's choice of issuance schedule might not be to everyone's liking. It leaves some things to be desired.

One notable property of blockchains is that they can be configured to produce any monetary policy one can imagine. Deflationary, Inflationary, algorithmic, discretionary, all can be implemented. Tokens like USD-T allow the issuer to create as much as they want at any time, the newly issued tokens show up on the blockchain for everyone to see. LOG uses a much slower release curve than bitcoin, but still with a hard cap. Tokens using proof of stake allow for an interest rate to be earned by holding currency. Tokens like bitcoin cash allow the user to know exactly what the inflation rate will be but still transact with very low fees. The only thing we can't do on a public chain is create currency than nobody knows about. You can't issue blockchain currency in private. Even privacy coins strive for this goal.

If anyone can come up with a good public justification for why we'd want to allow currency to be created in private as opposed to publicly verifiable, I would like to hear it. It might seem nice if you're the one doing it, but as to justification of using this system on a large scale? I just don't see it. It seems to me that even a benevolant monarch - an emperor god king - would prefer that his subjects used a public blockchain currency - one with keyed issuance for which he posessed the keys. The dangers and difficulties of maintaining a private issuance operation would be a real headache for the emperor and without any benefit. Perhaps a scenario could be envisioned where the Emperor-God-King would like to deceive his subjects as to the amount of money available, but the difficulties that come with this power look to me to far outweigh the advantages. If your word always wins, then why try to keep your word secret?

1 Reply to “The problem that blockchain solves” 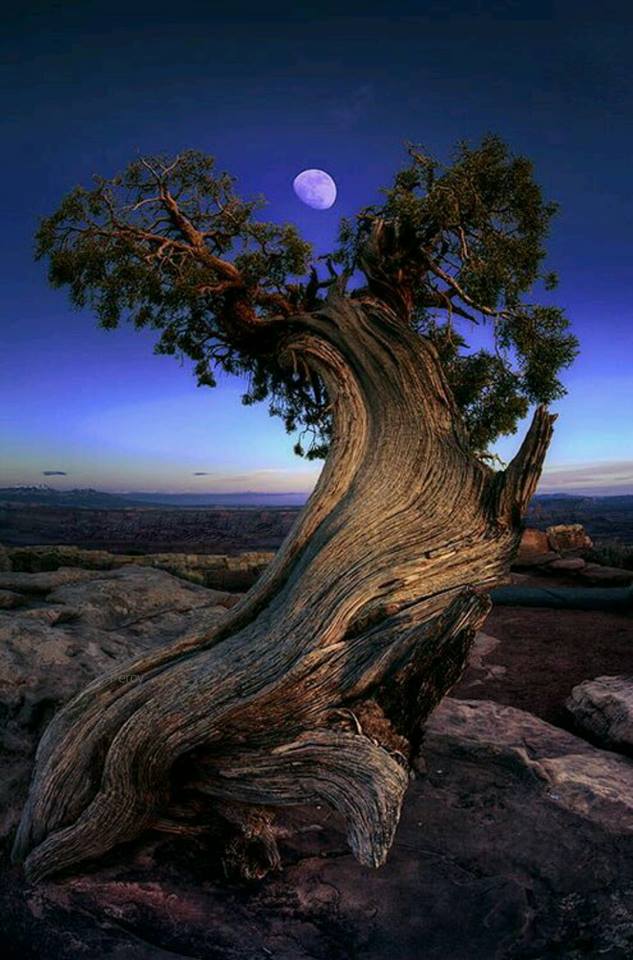