I've always been a big fan of Rick Falkvinge's work.  His attendance at the Prague bitcoin conference in 2011 is part of what made me attend.  And everybody who has thought about the issue knows he is dead right about so-called intellectual property law and how it is a lead weight tied to the leg of humanity, holding us back from progress (scientific, technological, medical, etc.) and prosperity.  What do you think, has Rick's involvement with public coin helped or hurt his work in that fight?   At any rate, I simply had to take some issue with his recent video with the same title as this post.  There are some inaccuracies here. As to his first point here, he is taking Knuth a bit out of context.  Making sure there is an incentive for folks to confirm transactions isn't an optimization in the algorithmic sense that Knuth meant.  Thinking ahead isn't always bad computer science.  As to the second point, I would say it is very much our problem to solve.  It was Satoshi's problem to solve, and we are all Satoshi (as Rick's channel title suggests), ergo our problem.  As to "not a problem in the first place", well that's what we're here to talk about today.

One inaccurate claim with potentially false implications from this presentation is that the problem of reducing coinbase reward won't be an issue until 2140 when the reward drops below one satoshi.  In fact we were half way to zero reward in 2012.  Then we were another halfway there in 2016 (3/4 of the way there).  As we all know, the coinbase subsidy for the miners drops by half every 210,000 blocks or roughly four years.  This means we are exponentially approaching zero coinbase reward.  The exponential might not seem so severe because of such a long time constant (four years), but exponential it is.

Scenario:  A bus is headed straight for you.

Response:  Don't optimize prematurely!  This won't be an issue until the bus touches your skin.  It's the you in that future time that needs to worry about this, not the current you.

So at what point does this become a problem?  It becomes a problem when the fees are a substantial fraction of the block reward.  This has already occurred, for a short time, when fees went very high.  People fled the network in droves, creating the BCH fork and starting a large ramp-up in the use of other public coins driving down the BTC dominance.

In the near future this will become an issue again.  In 2032 the reward will drop below 1 BTC per block.  At this point we have a few alternate forces at work.  With less reward, there will be less power thrown at the network and the network will be less secure against double spending.  In addition, higher fees which could compensate for the coinbase drop will drive the value of the coin lower (as coin users part with their coin in favor of another offering cheaper transactions), further lowering the value of the coinbase reward.  One likely outcome is that commerce will seek a blockchain with a more stable reward curve, one that provides miners a substantial reward to secure the network so that transaction fees can remain small, with continued security.

Of course this miners reward does need to reduce, otherwise inflation of the money supply will slowly drive down the value of a coin and reduce the use of the coin as a store of value (reduced hodlability).

Is there a money supply curve which avoids these issues?  Which can provide a miner with an early-adopter advantage at any date, can avoid runaway inflation, and maintain network security without oppressive fees?  I claim that there is, and the curve is the logarithmic money supply curve, as demonstrated by the LOG coin.  The money supply is capped at 28 million LOG, the reward is lower at every block, and yet substantial rewards will continue far into the future.

Good economics to solve this problem.

Our problem to solve.

A current problem, not one that will show up only in 2140 but one which becomes twice as urgent every four years.

Consider that Rick might be exactly right here, that it doesn't matter what the miners are paid.  There are in fact some coins which simulate late-stage exponential release coins.  The first I was aware of was NXT but there are others now, with a 100% premine and no mining subsidy.  The mining is presumably maintained in this case not by the fees but by the holders of the coin who wish it to still work as a means of exchange, either by a central group who maintains the coin or by individuals who are motivated to see their holdings increase in value through the use of the system.  While one is tempted to argue that such centralization is not optimal due to potential corruption and misuse of these powers, the proof of the pudding will be in seeing how these coins fare in the coming decades.  If it doesn't matter what the miners are paid, then maybe we should pay them nothing right from the start. 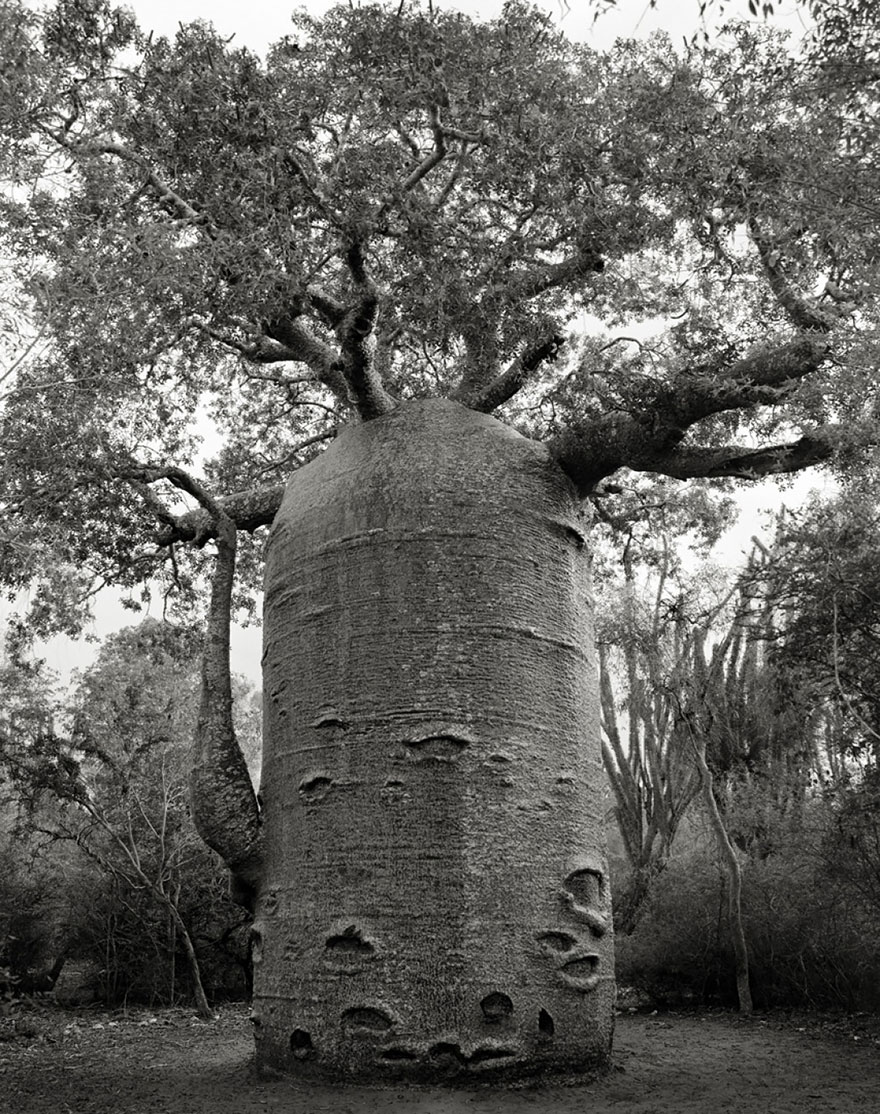