It hardly seems noteworthy I know, you are disappointed already that I might have even noticed that this story had risen in media outlets.  The story is that Jeff Bezos of Amazon has 150 billion dollars worth of stock.  In the linked article Annie Lowry does a good job of giving respects, pointing out that the guy knew well how to navigate the financial waters, and points out various problems with the big picture here such as gross income inequality and consumerism.  However in this post we are going to treat this as a very basic lesson in fiat finances.

One might naively expect that Jeff Bezos made his fortune because Amazon makes money by earning it from sales to customers.  This is a traditional idea of a business, but in fact it isn't correct.  Sure, Amazon makes revenue from customers - and the revenue is greater than the expenditures (profit margin), and this produces earnings.  However the earnings reported by AMZN last year (trailing twelve months) were about $8 per share, which for 490M shares outstanding comes out to a total earnings just shy of $4 billion.

OK four billion funbux is serious earnings no doubt, but the first thing to note here is that there's no way Mr. Bezos made his fortune from the earnings of Amazon.  There just was never any 150 billion in earnings.  The total earnings since the company were founded are far less than 150 billion.  So where did his fortune come from?  In fact the question becomes more pertinent when we realize that the company has never paid a dividend, meaning the the earnings were always spent by the company rather than given to the owners.  We see that in fact Mr. Bezos never got a cent from the earnings of Amazon, at least not directly.

Other folks have even claimed Bezos is the richest person in history.  Certainly Mansa Musa appears to be a vastly stronger contender for that title.  Mansa Musa was in fact a currency producer (issuer, in this case controlling gold mines), in the golden age.  Currency issuers today can create trillions of dollars with the press of a button.  I'm sure they laugh at the notion that Bezos is the richest.  For the rest of us however, who cares?  It's what you do that matters - not what numbers are written on your bank statement.  Sure, measuring wealth in fiat is insane, but really - measuring wealth in gold or bitcoin still isn't all that much of a useful metric in the long run. 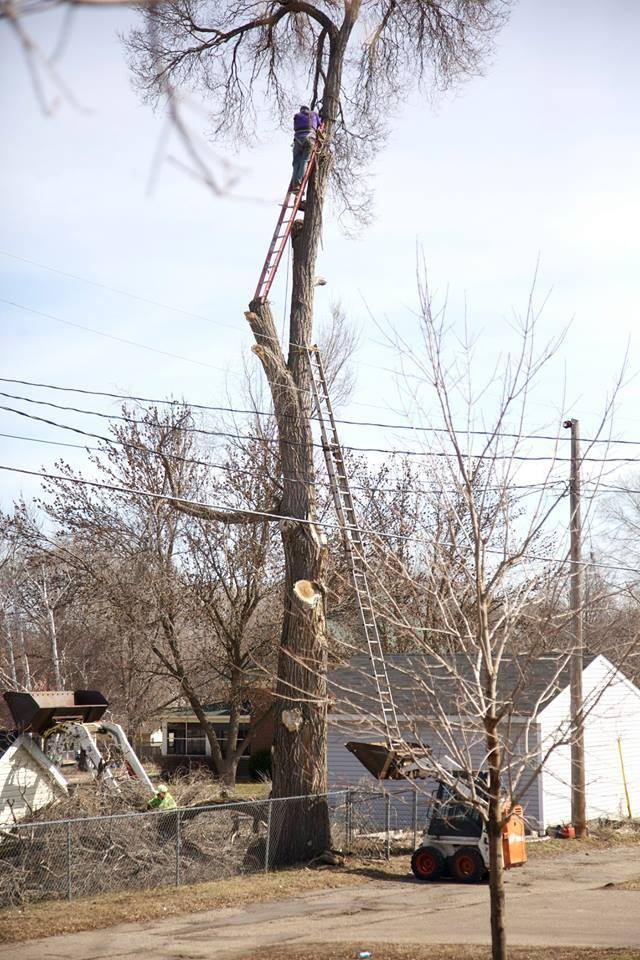 WotarianismThe four enemies of ...Navigating the Post-...Woodcoin Mourns The ...Hilary Putnam: "The ...