There have been a number of dominant company coins over the last 800 years or so, all privately issued.  Most of these however have been maintained as monopolies over certain geographical regions.  Some people call them national currencies or fiat.  However many other company coins have tried to get in on the game: The trouble with this market is that a monopoly is tightly maintained by the issuer of the dominant coin in a region.  Witness in recent history the takedown of e-gold, Liberty Reserve, and of the Liberty Dollar.  While these takedowns were made with allegations of criminality, the truth is very clear: these folks were doing the same thing the dominant currency issuers were doing.

And so things would remain, if not for the pesky little issue of a decentralized coin technology emerging.  The difference with a decentralized public coin is that there's nobody to arrest to stop its use.  This means that now there are thousands of alternative coins for people to use.  The game has changed.

And since the door was opened by bitcoin et al., now - there is at least some room for new company coins.  And they have arrived in droves.  Ripple, Iota, ZCash (perhaps not an exact example of a company coin but certainly with some characteristics thereof), Stellar, Cardano Ada, and many more companies are issuing coins and promoting their use now that they don't fear the immediate wrath of the fiat issuers.  Some of these coins are at least partially public coins.

The public coin purist will of course recommend public and decentralized coins like Bitcoin, Litecoin, Woodcoin, and many others.

However, these company coins - while corruptible in some sense - may provide certain advantages.

Is it possible that in a world in which nobody fears the monopoly issuer will be one dominated by competing company coins?  OK, domination is probably far too strong a word here at a time when bitcoin dominance is still over 60% but at the very least we should keep an eye on this phenomenon: the rise of the company coin. 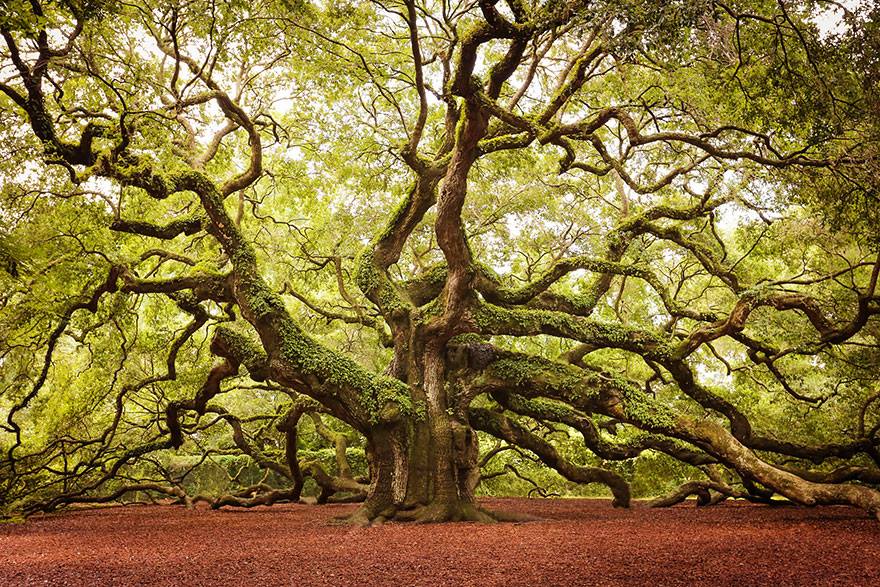