By now you are probably familiar with the latest coins coming out which fork the BTC chain, effectively making an airdrop instead of a premine (or with a premine as well for the case of e.g. Bitcoin Gold).  The first that I know of to do this was CLAMS.  The biggest one is Bitcoin Cash.  What's the deal?  Who's doing this and why?

Basically this represents an acceptance of the by now well-known answer to the question of how bitcoin scales: altcoins.  Other coins enable all the scaling one could want and much much more.  Don't like the fees and congestion?  Move to another chain.  This solution is simple, cheap, and already works.  Altcoins have been around since day one and are the heart of the public coin ecosystem.

This is all well and good but once this was accepted by some of the big BTC holders (these guys got the nickname "nouveaux douche" over in the trollbox) they realized: why not get in on some of this action using our existing keys?  If we can build altcoins to take up some of the slack, in which we are already big holders, this is better for us than people jumping to coins that we didn't take stake in.  Plus if they fail, we didn't lose anything getting into the game.  Win - win, right?

So now you see the motivation behind this kind of coin launch.  Of course there are the other potential motivations which exist in any coin launch: to improve some aspect of the technology, and to enrich the founders (usually by way of a premine which is sold as an ICO).

Sadly a lot of coin users get all upset and imagine that coins other than the ones they hold are bad, because you know, fear the other or some childish thing like that.  In fact, public coin is public coin.  Giving people a chance to make an educated choice is always going to leave us better off. 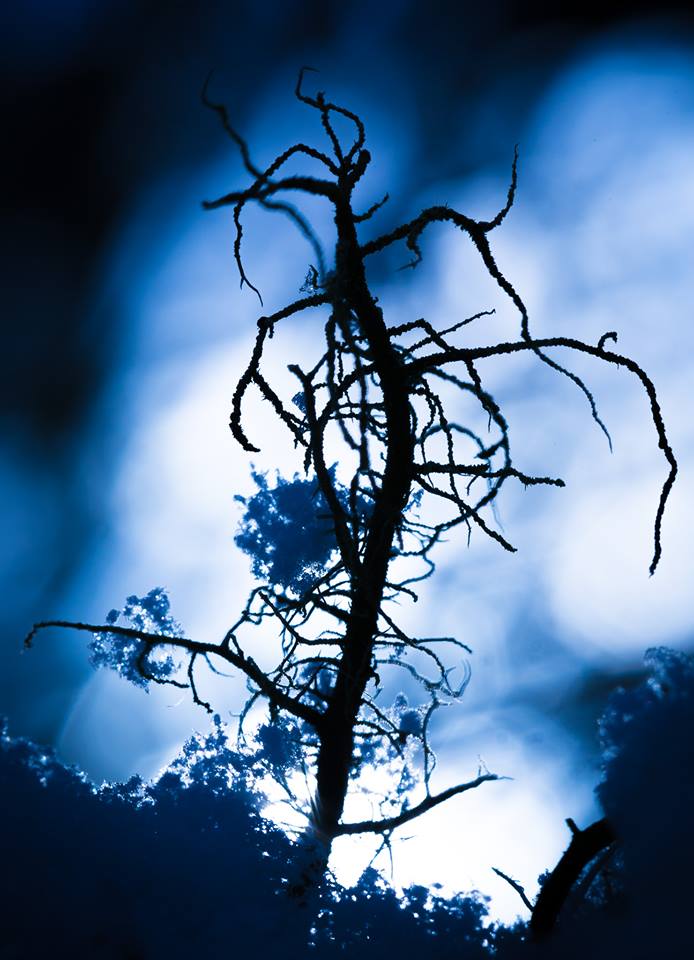