Mea culpa: I was told to address colonialism, then this thing sat in my drafts folder for about a year.  Lets give it a shot shall we?

You probably have some idea what I am going to say now, based on the title.  What is the big lie?  Maybe one of the many lies told by the colonialists to the locals?  We come in peace?  Work for us and you'll be rich?  We want a truce?  Your children will be safe?  No, I have no reason to rehash any of these lies here, for the lie I refer to is in some sense a bigger one.  It is a lie that colonialists tell themselves.  It is a lie that people today still tell themselves.  It is a more subtle lie than one which is part of any single colonialist story.  It is more of a general psychological phenomenon than specific to colonialism, but as colonialism will be our entry point into this lie we might tell ourselves we will name it thusly.  In fact this big lie is one of many simple related psychological bugs that occur often in primates of the homo persuasion.

When you burn books instead of reading them, you have won.  (1st version)

To begin lets consider a problem in game theory.  Suppose you play some game, in which ten choices need to be made, yes and no for each.  You aren't entirely sure what the choices do, but you make some guesses, pick yes for the first five, no for the second five, and you get a score.  Let's say the score is 1.  You hear that somebody else got a 0.  So, it looks like you did pretty well doesn't it.  In comparison to that somebody else, you have "won" haven't you.  So, it seems we can safely conclude that the first five choices should be "yes" and the second five choices "no".  Right?  Give yourself a pat on the back, right?

Of course not.  First of all we haven't even been clear here about what the "score" means.  Do you want a higher or lower score?  Are we even supposed to compete with the other player?  And even if we determine that a higher score is better and we are to compete, how are we to judge our decisions?  We don't know exactly how the score was calculated so we can't judge them properly.  How can we learn from this experience?  It's hard isn't it.  Even if we can clearly delineate a substantial win based on some criteria, it is hard to figure out just what plays were good and which were bad.  Maybe only the 7th question was answered correctly.

This brings me to another phrasing of the big lie:

It's not really a solid lie because it's not clear what is claimed as being won, but it is certainly not truth.  A year's supply of rice-r-roni, the San Francisco treat?  Misery and ignorance for generations?  A massive loss of social, biological, and financial capital?  When this statement is made, it is specifically NOT declared as to what the contest details were, and what criteria would define a winner.  The idea is supposedly a justification of the hardship endured through the process.  As if we need somebody declared a winner every time one, or a million people are killed, or to justify any idiocies of our forebears.

Ion: Well I can think of something they won
Socrates: Sure, what?
Ion: Their lives.  They lived, the locals didn't.
Socrates: Actually the individuals involved are all long since dead.
Ion: But their children lived.
Socrates: Gaia still lives on, yes.
Ion: Specifically, the people alive in that region today on average have a higher genetic similarity to the colonialists than to the locals.
Socrates: So?
Ion: So, they won the battle of what the noses of people in the future would look like.
Socrates: That's not entirely clear.  Mostly other folks came in and picked up the pieces, contributing their genetic material.  Anyway, is that really a win?

Is this a worthy goal?  Or one that a person capable of thought and having interests and concerns of their own in the world would consider?  Of course not.  But it might be a childlike enough goal to have been considered at the time, who knows.  You see, colonialists are by definition not in certain ways mentally acute.

Well it can become more clear upon some inspection.  A colonialist is one who enters an area but is, lets say charitably, less clued in to local networks than the residents thereof.  If the traveler is of some equal footing in intelligence, and can say, learn the language, make friends, earn a living, etc., we might call the traveler an anthropologist, a businessman, an immigrant, scholar, a thief, or something like that.  If the traveler is afraid of his own shadow (and his own family), and doesn't appear to learn quickly (or rather, at all), we avoid him like the plague, give him some space, and call him a colonialist.

The colonialists stole from the natives.   (3rd version)

When it's phrased this way, it is couched as a criticism of colonialism.  However it is really anything but.  For there is nothing wrong with stealing or killing per se, at least for the narrative at this stage.  Sometimes, these things might make sense to do.  A person who travels to a foreign land, burgles valuables, and is a successful thief, even a murderer, is thus a successful thief and a murderer - not a colonialist.  To take that step down to colonialist, you have to tell yourself the big lie and act like you believe it.  Manifest destiny!  You have to pretend you are superior in some larger Dunning-Kruger sense and that you can learn nothing else.  You cannot have passed the 1st enemy of knowledge.  You must be afraid of any knowledge, and work to destroy it.  You must actively work against your own progress and fear any information you might learn from.  It's about closing yourself off from the world and putting fingers in your ears while saying "Na na na I can't hear you".

To cover all bases, I will include an edge case.  Suppose someone travels to the foreign land, learns the local language, customs, and body of knowledge, determines it is totally wrong for some reason and decides it should be destroyed, and works to the destroy it.  This person is not a colonialist!  Willingness to learn and curiosity of the unknown excludes one from the label of colonialist.  Mere violence and oppression, even if self destructive, are not enough.

Ion: Well they did steal the land.
Socrates: Not really, no.
Ion: How can you say that?  They took it.
Socrates: The land was free to take, it was not "stolen".
Ion: They drove the people from the land.
Socrates: And in doing so - they lost valuable materials, assitance, and knowledge.
Ion: But they did take it.
Socrates: They could have had all that land and much much more if they had been willing to learn instead of fear.  If I bulldoze an olive tree and now stand guard over a patch of dead earth, am I a successful thief?
Ion: In some cases they stole metals like gold.
Socrates: True.  But recall thievery does not a colonialist make.

Basically it is a question of celebrating mental illness.  To take the trait which most holds you back in the world, holds you back from spiritual, social, sexual, and intellectual fulfillment, which lowers your chance of survival, which makes you a petty tyrant and strips you of any real power, "look I am a cause of suffering".  To take this trait and hold it aloft for anyone to see and to yell "WIN".  That is the great lie of colonialism.

Keep it up, it's great comedy.  How could working solely to affect a feeling in others be considered powerful?  It's too absurd to consider, and yet people still tell themselves this lie on a regular basis.  It's the kind of idiocy that was observed in the Milgram experiment.  That's part of the colonial mentality.  The big lie.  Shouting "win" while your behavior is that of every loser.

Sometimes people take that very trait which makes themselves unhappy or unsuccessful and grab onto it for dear life.  I don't really know why.  Perhaps it's because they want to say "it can't have been for nothing".  It might also just be because "I learned it from watching you, Dad".  In all cases, it is quite sad - for the colonialist.  The justice of natural law is inarguable:  in penance for their crimes they must live out their miserable lives - devoid of the joy that normal folk can achieve with respectful productive relationships rooted in equality.  The function of the colonialist in the world is to provide an example to others of the archetype of failure.

Those better versed than I in the issue of colonialism have done a far better job explaining the underlying psychology.  I know of no better psychologist than  Malidoma Somé on the issue.  The psychological state arises from a combination of several factors, of which two are made clear:

The first is an absence of connection to ancestors of any kind, creating a mistrust and psychological void that apparently is very difficult to overcome and become whole.  Without a breadth of self in time, it is difficult to have a breadth of self in space, and hence - the extremely small self image.  This in turn can drive the lack of self confidence which drives the fear of knowledge and general "egotistical" behavior associated with retarded self awareness.  This mindset is then projected onto everything else in the world "the world couldn't possibly be intelligent or empathetic, because I am not" and hence "kill them before they kill you".

The second is pure neoteny.  The colonial mentality is one of an adolescent, as they have not had any ritual to guide them into adulthood.  Instead they continue the Freudian emphasis on adolescent sexuality, anger and jealousy, bile, and lack of responsibility or recognition of their larger body.

Some have suggested the big-lie-colonialist or the petty tyrant can be useful in training for a young warrior, and as continual demonstration of the archetype of failure.

The word "colony" need not be associated with the big lie as represented here. 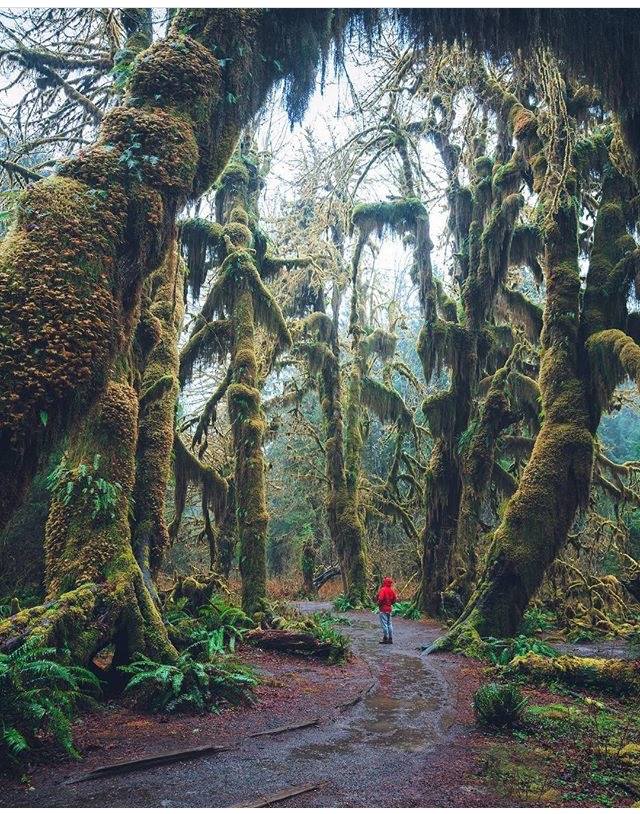