This applies to exchange commodities from wampum and gold to dollars and bitcoin.  They are inherently tokens which are valued due to support and belief in a social system in which everyone is at some level equal (my dollar is just as good as your dollar).

Today we are going to point out that because bitcoin is a public coin, it is markedly more "socialist" than other currencies.  I use the word socialist here in full knowledge that it is woefully under-defined and a polemic term, and the intent is to be a balance for others who claim that bitcoin might be somehow anti-socialist.  Of course, definitions for these words exist such that both statements are correct.  Why not look into the details of what's happening rather than taking sides in a loyalty-to-a-word battle?

A public coin is more socialist than a private coin precisely because it removes barriers between participants, enabling the people to have some ownership over the means of production.  Perhaps a few examples are in order.

It could be the case that one gram of pure gold offered by one person is the same as one gram of gold offered by another.  It also could be the case that anyone is to some extent free to go try to dig up more.  However, how much gold is outstanding?  The information might be out there to make a reasonable estimate, however it isn't exactly easy.  Certain people could become privy to information about where certain stashes of gold are, information which would be hard to obtain for somebody off the street.  In fact it isn't easy to verify the purity of a sample of gold either, or to make change.  How much gold could be mined from a given hill?  These things are effective barriers to a person who has just arrived to the golden age.  An inequality due to a pole position is maintained.

Compare these facets to those in the public coin world.  Yes, one bitcoin offered from one person could be the same as one bitcoin offered by another.  And further, anyone is free to go mine more.  But how much is outstanding?  Well, this is dead easy public information, and verifiable too.  While there may be stashes of bitcoin of appreciable market-changing quantity, the total amount - and the purity of a sample - are dead easy for anyone to assay or figure out.  Bitcoin appears to be more accessible to the public, even if at this stage, like gold, it already appears "premined" in that there is surely an advantage to the early adopters.

Again with fiat, we see that a note from one person is in some sense equal to a note from another.  And further, anyone is free to start producing the notes.  Well, in theory this is the case.  However in practice, there are enormous hurdles in place.  Issuance is dominated by cartels, and not anyone can simply open a bank or start printing banknotes without facing retribution from established competitors.  In practice, arriving at a position of an established fiat issuer is not in any sense a straightforward path.  The system is maximally pole-positioned, as any newcomer not only has no way to find out how the system works (who is printing the money, how much, or where) but also is maximally unable to participate.  The issuer is free to issue at will, in private, at no cost, and with no oversight.  The means of production are held the strongest by the smallest hands in what might be called "fiat feudalism", and inequality is therefore maximized.

With publicly issued digital coin again we see the basic equality of an exchange commodity, in which a coin from one person can be just like a coin from another.  This is not exactly true, as tainted or colored coins can exist, but to the level it matters for this conversation public coins are effectively fungible.  Again we also see a basic inequality of exchange commodities: some people have more than others.  Whether a person has more or less than another is rarely "fair", it is simply a matter of history.  So lets not get ahead of ourselves and claim that public coin presents a utopia of social balance.  However, a public coin removes some of the inherent advantages of existing stakeholders.  While fiat issuers can create tokens ad infinitum at no cost, public coin holders absolutely cannot.  Fiat stakeholders are able to use this power and also the power of secret issuance to great effect, creating remarkable injustice.  Coin stakeholders, while certainly capable of pressing their advantage, do not have these abilities.  They can hide assets, but always creation and money supply are limited.

As you have probably realized by now, it is an absurdity to give a currency a political label - just as it would be an absurdity to call guns communist or hammers capitalist.  It is what people do with the stuff that really counts.  A better way to view it then is that public coin can enable a more socialist system, by allowing us to avoid huge concentrations of power which have beset us in the age of fiat feudalism.  Public coins are more amenable to the ownership of the means of production by the people.  They do not enable psychopaths to obtain as much power as fiat does.

Once you see it, it's dead obvious.  If we trade the means of production for a fiat currency, the means of production are thus owned entirely by a small group of fiat issuers.  The temptation at that point becomes too great, and the checks and balances too miniscule.  Waste, inefficiency, and unmitigated disaster are the inevitable results.  It's time we moved on from that era.

1 Reply to “Bitcoin is socialist some more” 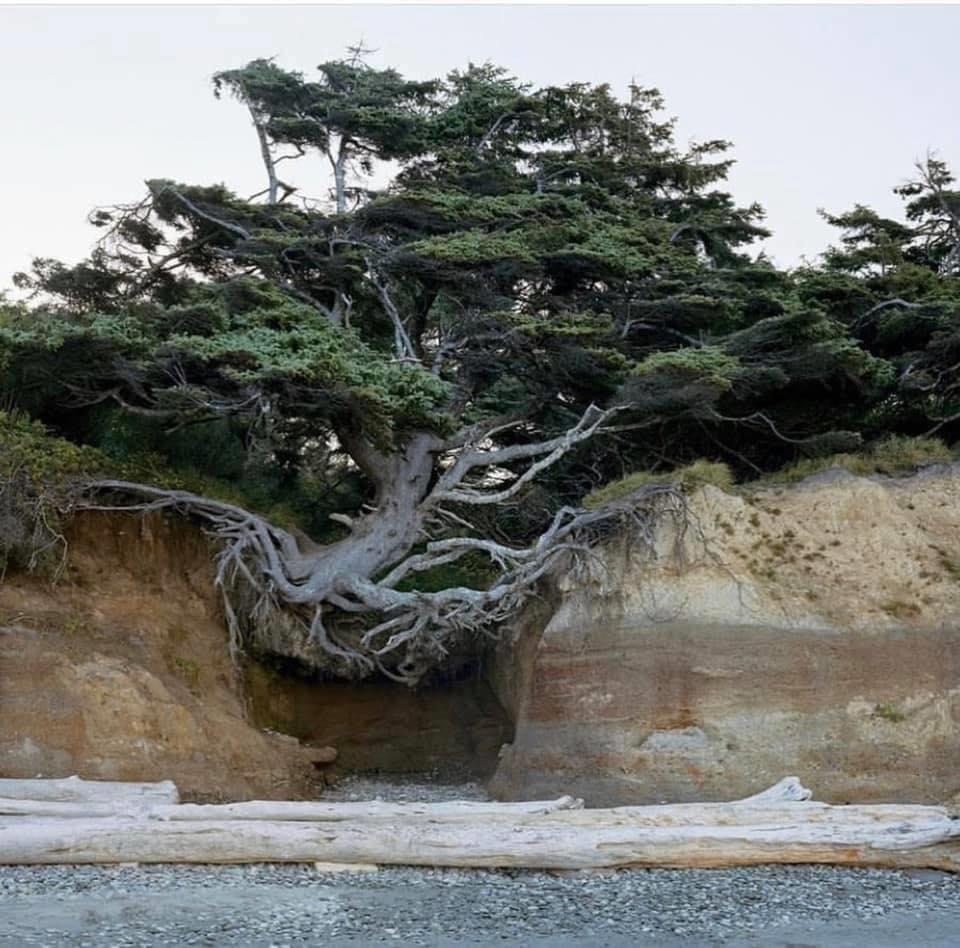