Smart contracts have gotten a lot of airtime lately.  Ethereum-coin's ability to do interesting things with smart contracts, perhaps (but not clearly) easier to do so than with bitcoin,  has been coincident with a large rise in the market cap of ethereum even though there are substantial issues with the distribution economics and a less tested and more complex codebase as well as centralization due to a supposed corporation being to some degree in charge of the thing.

The basic idea of a smart contract is that the terms of a contract can be executed automatically.  A well designed contract can foresee all possibilities and describe what should be done for each of them.  Then, if it is a smart contract, it can sense which possibility ensued and execute the relevant contingency plan.

The first problems associated with this idea as it came towards fruition appeared in the concept of an "oracle".  The oracle is that entity which can enable events to be accessible to the smart contract.  For example if the contract stipulates that if it rains, you get paid - who decides if it rained?  Somebody has to make the call as to what happened in order for the automatic contract to proceed.  Having a someone that decides takes a bit of the gleam off the idea that the contract is fully automated.

But no matter!  The narrative goes that smart contracts and code are so powerful that they can become law itself - "code as law".  Nice idea eh?  It follows in the footsteps of Hammurabi, of judges following "the letter of the law", which has been so effective at promoting injustice and inefficiency.  But I am getting ahead of myself here.

Can smart contracts really help us with our legal system, which everybody agrees has serious problems (in every place on Earth)?  Yes they can, but not in the way you think.  The way they can help is by failing completely, and forcing us to rethink the whole concept that decisions should be fore-written, cases fit into nicely labeled cubby-holes, and dealt with without examination of extenuating circumstances.

Smart contracts and their failures will teach us that the map is not the territory.  They will teach us that a contract or a legal structure is a guide - a map if you will - and not something to be blindly followed without opening the eyes and seeing the world, any more than you would take a left turn into a brick wall just because your GPS was telling you to.

There is no way to foresee all possibilities, and no way to write down a course of action which future people should follow without exception.  No written instructions should be sacrosanct over the behavior of the living.

HOWEVER, there are exceptions.  Shall we let some teenagers move the control rods in and out of nuclear reactors by hand?  Should we let bankers and politicians issue currency that we use on day to day basis?  Lol right?  What kind of idiots would do these things?  Automation has its place, but this place is decidedly not in the realm of conflict resolution.

And what is a contract or a law other than a method of conflict resolution? Ideally, if all parties agree to the current actions, there is no need to look at the contract or the law.  I mean sure, the million or two political prisoners in occupied North America might not have had any conflict to resolve.  But the original stated purpose of the laws these prisoners have allegedly broken, even under its current auspices, was to be a conflict resolver.  Conflict resolution abilities come through experience, and those who master it need to earn respect of their peers.  Sure, studying previous cases can help.  We need good, far-seeing, adult merciful and empathetic judges.  Smart judges, not smart contracts please!

I digress.  The take-home point here is that like public coin, smart-contracts can give us something to think about and push us to re-evaluate certain traditions.  This is sorely needed. 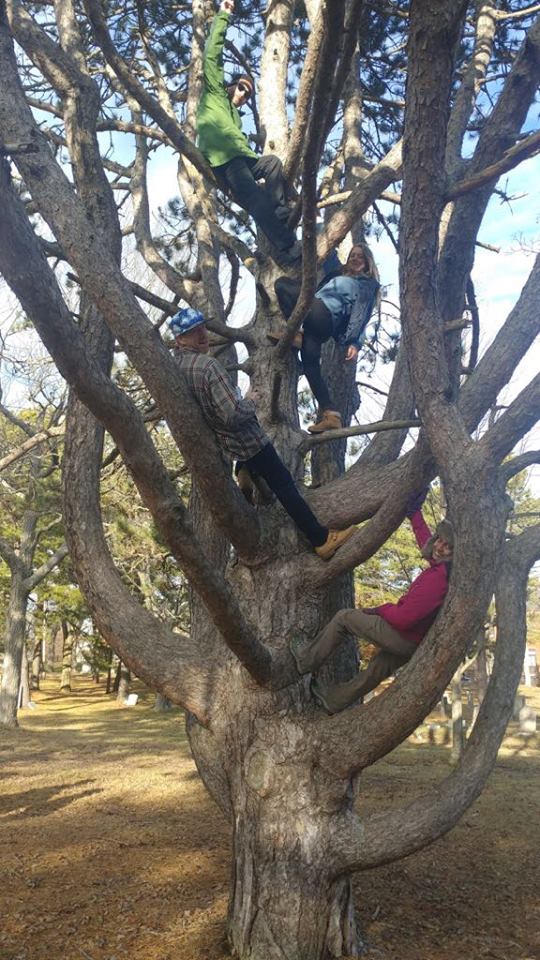