Many words have been spoken of the disruptive power of public coin.

Public coin cannot be counterfeit; certainly a remarkable invention and one with great power.  One that enables people to escape systemic fraud and disenfranchisement of the fiat era along with various other sad practices which have plagued middle earth.

A tool of financial abolition.

In fact technological innovation often enables older paradigms to survive.  This point is well spelled out in Weizenbaum's "Computer Power and Human Reason".  So will bitcoin really disrupt some traditions?  Could it also be that there are some traditions which should rightly be on their way out, disrupted, but which bitcoin will enable to continue painfully for another few generations?

To be fair, one could say that the shipping-of-ice-for-refrigeration industry was disrupted by the advent of electric powered heat pumps.  And sure, the issue-unverifiable-tokens-for-unaccountable-political-power industry is likely to go a similar direction.

Public coin disrupts NO internal political arrangements.  It's an exchange commodity for fucks sake.  When it comes to determination of behavior these are motivators of last resort.  Yes, there may be various obscure types of orc who tell themselves accumulation of exchange commodities is on its own a success or a raison d'etre, but these folks exist solely to present to us the archetype of failure, and will continue doing so regardless of whether their tokens are counterfeit or verifiable, numerous or depleted.

Others who use such tokens as tools to reach their goals could certainly be affected by the use of verifiable tokens.  But is this a systemic disruption?  Not really.  Gold, while not public, is verifiable and not counterfeitable (well, not until fusion becomes more cost effective).  A bitch to use for sure but its existence is not new.

OK this is the part where we talk about various names of so-called nations and how other names of so called states or republics or what-have-you that we like are so much better.  But I'm not gonna play that script.  Instead lets imagine for a second that a hero comes and displaces the tyrant, then a new tyrannical regime forms.  Sound familiar?  Like "Animal House" perhaps?  Well yeah.  That kind of business cycle as usual would hardly be a disruption would it.

Imagine another scenario for a moment.  Me and several of my friends put on special hats that say "DAN".  Perhaps we tell you it's an acronym for Distributed Autonomous Nation, and give you some history and look very serious and nod at each other and perhaps wear funny suits.  Later, you find out that there is no guy called Dan, just our bunch of pirates (as Buckminster Fuller referred to us) hiding behind a name.  Well this is just a limited liability corporation really.

This is the kind of thing referred to by "external political arrangements" apparently.  Does public coin disrupt any of this?  If the pirates involved in said activities are relying on private issuance of fiat currency and that people will value it (and tmany are), then yes - there's some serious disruption in store here.  Otherwise - external politics will continue just as it always had - as it did during the remarkably stable era when metals themselves were coin-of-realm.

To put it another way, the guy extorting your neighborhood for security payments is still going to be doing so regardless of the tokens being used to pay him.  Unless he is directly supported by counterfeiters in which case he will need to change his funding or get replaced by another guy extorter.

This is the point where we have to step back and see that bitcoin is just a part of a larger disruption - information technologies.  The internet.  Of course this stuff hugely disrupts many business arrangements in specifics, but in generality?  Not really.  Life goes on.  People are going to keep doing their thing, ok now they are using facebook and public coin but it's still business as usual if you step back and look at human relations.  Of course if the specifics of a verifiable transparent ledger will change your business, then look out - you are in for some changes.

5) Nothing or Everything Else

In terms of direct disruption, an accounting system can only disrupt those things that an accounting system has direct influence on.  But if we allow ourselves to look at indirect influence a la the butterfly effect, anything is possible.  Especially with such a nice temporal marker as the publishing of the genesis block.  "A new era" is upon us, one in which [insert agenda here].  Have fun with it, now is your opportunity.

22 Replies to “What is bitcoin disrupting?” 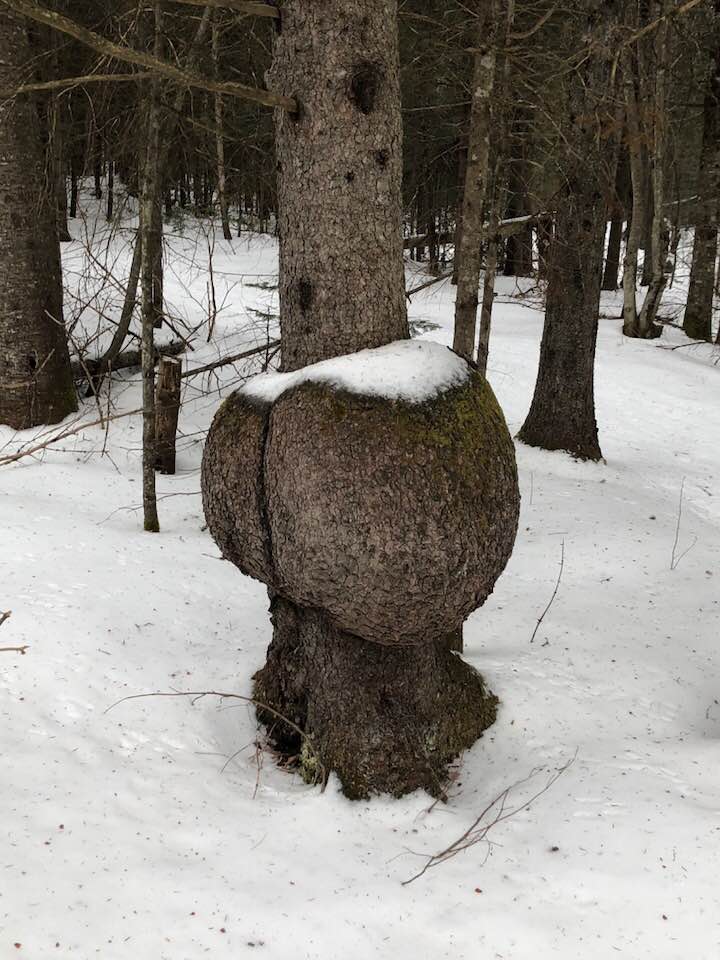