So many public coins out there!  Unfortunately, a lot of them have suffered from a problem of not considering the long term economics of their supply.  Even bitcoin in fact, the original public coin, leaves something to be desired in this arena.  Lets take a closer look.

The issue is the money supply, and the release thereof.  This is something called monetary policy, and with public coins this is a real thing rather than a subterfuge.  We say "real thing" because it can be verified by any observer.  How many tokens are outstanding?  What is the rate at which they are issued and the rules governing said release?  With a public coin, we answer these questions precisely.

Perhaps some examples are in order.  Ethereum has presented a novel system allowing different types of transactions which could perhaps enable a lot of neat stuff.  There has been a lot of work put into this system.  But what is the token's monetary supply curve?  The same thing Dogecoin used (and 42coin).  Large initial supply, extremely rapid falloff, followed by infinite inflation at a fixed rate thereafter.  !?!

Peercoin and Primecoin are two innovative coins, peercoin being the first proof of stake coin and primecoin being the first non-hash-based proof of work.  Brilliant work.  But what was chosen for the distribution of the supply?  An imprecise tie with a certain network parameter.  Money supply creation is likely to reduce with Moore's law, but with no definitive cap. !?!

How about bitcoin?  The first public coin caps the supply at 21 million coins and distributes them over 120 years.  Sounds much better, doesn't it!  HOWEVER, the first half of the supply was distributed in just four years, the next quarter in the next four years, and so on in a geometric series.  This distribution seems to me to be very front-weighted, heavily favoring the early adopters at the expense of later users and later coin security.

What about litecoin?  Litecoin copies exactly and with no change the release curve of bitcoin.  Namecoin also copies this monetary policy exactly.

Lets look at some extreme cases, such as Next and Ripple.  These tokens use a capped supply but released ALL the coins at once.  The release was infinitely front-weighted, or 100% premined.  Later security comes only at the will of centralization or of the wishes of bagholders to keep the network alive.

Despite the fact that pundits often complain of the front-heavy bitcoin reward curve, I know of no coin with a longer term release schedule than bitcoin.  Well, apart from woodcoin.  Woodcoin is capped at 27 million LOG but takes 250 million years to release them all.  Half the supply is released over the first 300 years.  The money supply increases logarithmically, using a harmonic series.

Another set of examples worth looking at are IGotSpots coins such as "10k" and "Balls".  These are also set-rate inflation coins with no cap (like DOGE, ETH, PPC, and many others) except the rate is extremely high - thousands of times higher.  This makes these coins demonstrate much more quickly (thousands of times more quickly) what eventually happens to a token with such a release curve.

Before we finish our examples here, lets consider two other popular coins, M0-USD and M1-USD (also known as Tide-USD and Bezel-USD).  Yes these are separate coins, as you can tell by looking at estimates of their supplies.  Note that these are estimates, because both coins are private - nobody can know how many are released.  It can take years - decades - for massive issuance to trickle down to popular markets and become visible.

Remember this stuff about supply and demand?  It turns out that supply will be important to the economics (and price) of any exchange commodity.  Certainly hype, FUD, PnD, advertising, and other factors do influence exchange prices.  But in the end, the supply itself is going to be a definitive factor.  There's no getting around that in the long term.

This is the tradeoff which one has to consider; which makes or breaks a public coin.  Part of the brilliance of Satoshi's bitcoin is the incentivising of transaction security with the distribution of new coin.  The coinbase rewards the miner.  If you reward the miners too much coin, there is rapid inflation of the money supply, and the value of an individual token drops.  However, if you reward them too little - they don't do enough work to secure the network against double spends.  A little over a year ago we looked at how this tradeoff affects security.

A lot of coins ignore monetary policy and focus on marketing, branding, logos, niche use, anonymity, and other things.  Private coins (fiat) hide monetary policy completely.  In the end, it will be this policy that comes back to bite us.  Coin devs and investors beware: it's the economy, stupid!

2 Replies to “It's the economy, stupid!” 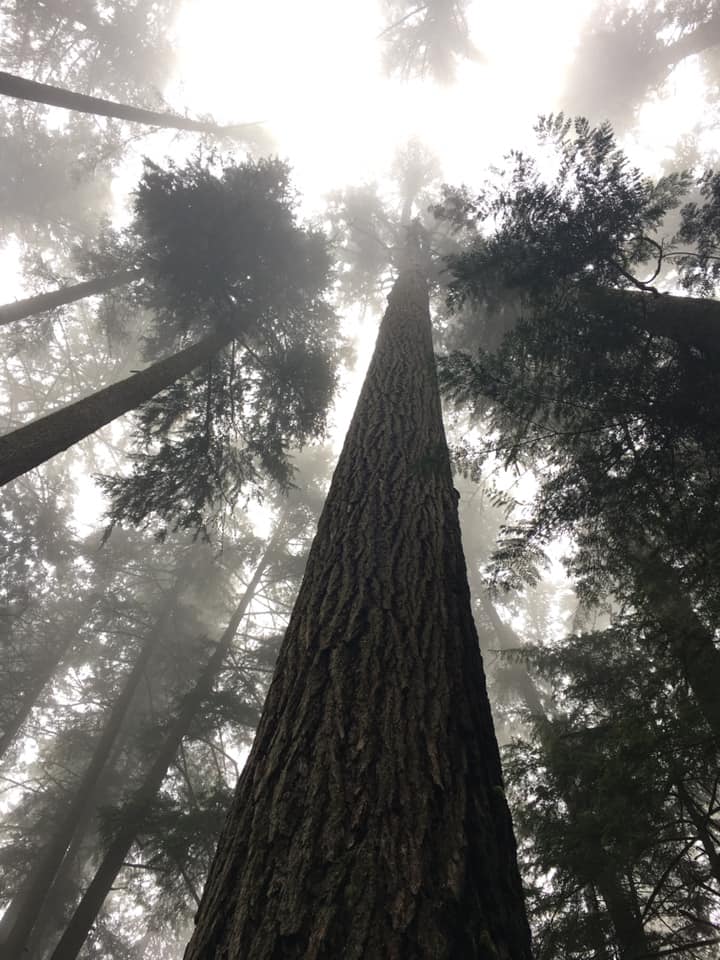