Most of us have been exposed to the dimensionless token in some way or another.  Many of us grew up with them being pushed on us in schools, as teachers taught us various shapes and sizes that these tokens being pushed locally could take.  "The dime is just smaller than the nickel, yet worth more, that's how it works.  Yes they are both made of zinc".  We have to some extent used them in our day to day lives.  But few of us truly understand the heart of the proof-of-greater-fool consensus mechanism that secures this network.

The reason for the lack of understanding of this important mechanism is twofold.  First of all many simply don't question the mechanism, preferring to just assume it is sacrosanct.  This is often the case when a concept is put in place during one's formative years, and one has not found the secure ground from which to venture forth with curiosity.  Don't question the herd, safety in numbers, that kind of thing.  The second reason is that the mechanism is not obvious.  It is so subtle that it sometimes inspires even a curious person to run away from the explanation, preferring to feign ignorance than to embrace understanding of the system.

Most people upon first hearing the suggestion of a counterfeitable pseudo-currency are incredulous.  How could that work?  The proposal is laughed off.  A currency is something that you can trade.  That makes it by definition a  commodity.  Commodities have units or dimensions.  Grains of rice.  Ounces of gold.  Barrels of oil.  Cowrie shells.  How could something dimensionless ever be used as a currency?  Who would do that?  And yet this property is that heart of what the fiat token is, and is one part of what allows pure-proof-of-greater-fool-secured networks to take shape.

To understand better what is meant by "dimensionless", consider for example a hypothetical Joachimthaler note.  When taken in a laboratory, it appears like other physical objects.  It has a length.  It has a thickness, a mass, and other properties.  But what about these properties make it a Thaler note?  A paper of that size, even with similar markings and chemical composition, is not necessarily a "dollar".  From inside the laboratory, there is no way to show conclusively the identity of the note precisely.  There is no rational definition of the object available to the laboratory.  The confirmation of its identity can only come by bringing another individual to accept it as valuable, for example in a bank or a store, at which point the identity of the thing as a fiat note becomes clear (note this is a PoGF wavefunction collapse).  Even the writing on the note might describe this phenomenon, "This note entitles the bearer to 1 Pound".  The implication is that the note itself is not the pound.  The "dollar" itself remains elusive and dimensionless.

To some extent this dimensionless property is also true of the concept of value.  This is what underlies the difficulties of the "transformation problem" as posed by Marx.  Value is not something with a unit, which can be measured with a calibrated device.  It needs to be transformed via a marketplace into something with a unit by market participants in real time.  It is then given a price.

Unlike value, the tokens produced and used in a PoGF system have an additional property which allows us to ascribe the term pseudo-currency.  This property is that they are unlimited and arbitrarily enumerated.  This means specifically that is just as easy to create a hundred tokens as it is to create a single one.  The cost of production is not a function of the amount produced.  A subjective viewer might ask how a thinking person would value one thing as 100 times the value of another, when the two things have the same cost of creation.  The answer is simple: proof of greater fool.

The answer to this question is the subtlety that underlies the pure-proof-of-greater-fool network.  A user agrees to participate not because he is a type of fool, but because he believes others to be fools.  If one can perhaps exchange the 100 units for more than the 1 unit with some other person, one should indeed value the 100 units more, despite a complete understanding that both took equal work to create.

Perhaps the hardest part of a pure PoGF system is getting it started.  If no PoGF notes are in circulation, there is no proof that other greater fools exist, and without this proof PoGF notes will not be accepted by anyone.  This means that the system cannot be started from scratch.  It must be slowly transitioned.  What is required to do this?

First of all, there must be substantial seeds of general contempt for one another inside the populace.  Regardless of peoples means or abilities, they must be eager and willing to think worse of others - and to act on those thoughts financially.

Second, and more crucial, is that a separate monetary system is in place.  By monetary system we mean a specific commodity or commodities used in trade or barter which has come to be a preferred exchange commodity by Gresham's law.

Third, is that there must be a reasonable excess of current-era necessities.  What this means is that being inherently exploitative, PoGF cannot take hold in a crisis situation when there is severe shortage of food for example.

Fourth, is that the current monetary unit be slowly replaced by PoGF tokens - in a procedure known as decreasing fractional reserve or decaying convertibility.

That's all there is to it!  Perhaps we'll get around to monopolization of PPoGF token issuers and dealing with PPoGF exchanges and transactions at a later date. 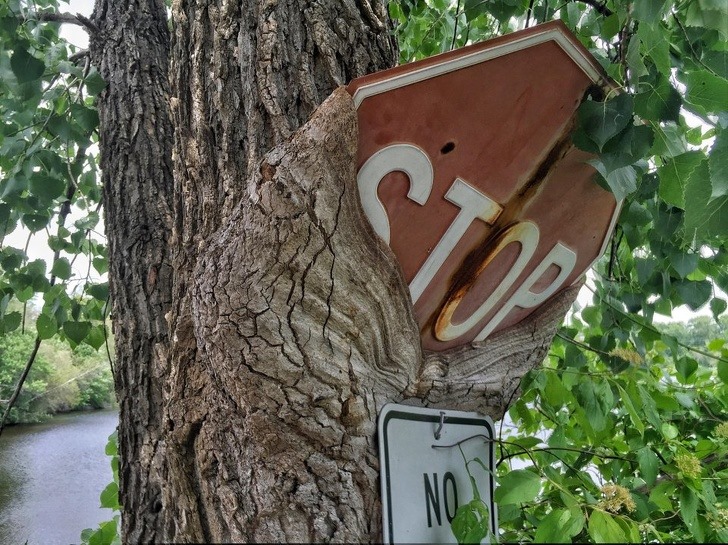 Beyond the Doomsday ...Addressing the premi...fo-realz-woodcoinThe Perils of Bloggi...Top 5 incorrect thin...