Karl Marx recently received acclaim as the most influential academic ever.  Of course these quantitative studies of academic influence are not really so worthwhile as claimed, being in some ways corruptible and generally not necessarily indicative of reputations on the ground.  However there is without question some truth to the strong influence Marx had on economic thought and politics.

While some people might first think that Marxism is about certain political goals or strategies, in fact much of his work was more akin to a Newtonian effort - to determine laws which explain the way economies function.  In doing so, also akin to Newton, he used a terminology with which to describe systems which largely survives to this day.  Many people still speak about capitalism, socialism, the means of production, the proletariat and the bourgeoisie, and even the law of value.

And why not?  Aren't these concerns still relevant today?  Well, partially.  However we point out here now that after Marx's death in 1883 a new era formed.  A new era of different means of exploitation of the worker, and of a rather different economic paradigm than his laws of Capital were built to describe.  Namely, the system of fiat feudalism.  To ignore this change and the behavior of economics and describe economics in the language of Marx is likely to be a mistake.

The rise of fiat feudalism was not, by its nature, a black or white affair.  While in 1971 it was declared as official, the general means of which monetary affairs were shifted from metals to "paper", through gradual inconvertibility, began very slowly and this path seems to have been largely missed (or at least not emphasized) by Marx.  The first world war is perhaps as good a marker of the start of this period as any other.  Later authors in the field would address the money issuers only in passing, as though it were an external affair of little import to the Marxist theory.  In fact the opposite is true.

A fundamental tenet of fiat feudalism is that a fiat token can be an indicator of value. To put this a different way: a price of a good denominated in a fiat currency is a measure of the value of the good.

As we can see immediately, the two italicized statements above are in contradiction.  The fiat tenet contradicts explicitly the law of value, for fiat tokens require effectively no labor to be produced (to be more specific, the labor or energy cost of production of fiat currency can be reduced as low as the issuer would like).  Under fiat feudalism, the yardstick of value is explicitly no longer tied to labor.

So what's going on here?  The law of value is the backbone of all of Marx's theory and a century of related work (the most valuable in academics, remember!).  Can it really be discarded?  The answer is of course no.  Labor does have value, and some sort of value is built from work.  However according to the law of value, fiat currency is precisely valueless, as the amount of labor that went into its production is zero.

What needs to be addressed to reconcile these contradictory premises is the evolution of the means and ways of exploitation of the worker, coupled with the market mechanisms for determining the law of transformation.  Transformation refers to converting value to marketplace prices, which decouple from Marxian values for specific reasons.  We'll save the rest for a later post.

2 Replies to “Fiat Feudalism - A Primer for Marxists” 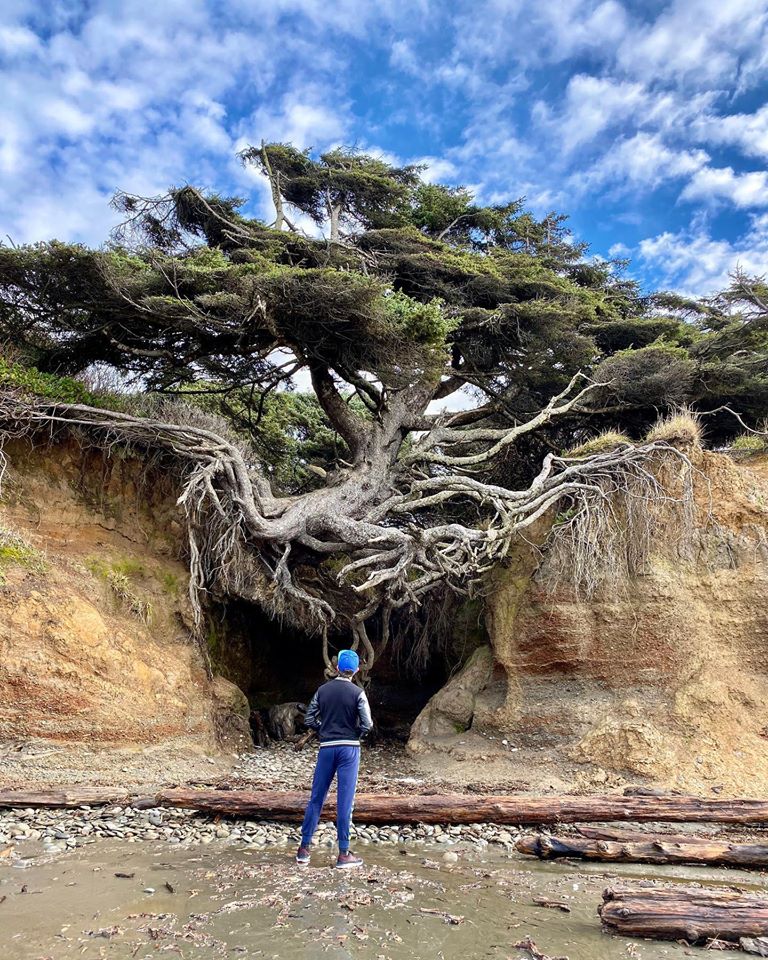