A couple of months ago we looked briefly at comparing energy and bitcoin.  After all, bitcoin is created and secured by "proof of work" and work has units of energy.  Our analysis took two alternative routes to a valuation or pricing of a Joule of energy:

1)  The open market of stored energy (as hydrocarbons).

2)  The amount of energy required to produce a new bitcoin through mining.

We note that "open market" does not indicate anything about the openness of markets in terms of how they are operated, but rather just the typical price a man on the street will pay if he needs a gallon of gasoline or a killowatt-hour of mains power.

The conclusions were that a Joule of energy is worth about 10 millisatoshi, and the estimates from the two avenues agreed within a factor of three.  Considering the various errors present in the very cursory analysis, I considered this to be quite good agreement.

Today we're going to do the same analysis using another exchange commodity token, a hypothetical United States Dollar or funbuck.

First, lets consider how much a Joule costs on the open market.  A gallon of gasoline can be obtained for 2 USD:

So, a little less than 20 nanobucks per Joule.

Now lets consider the cost of producing or mining the USD.  While some big producers have apparently made quantities in the trillions, we will be ultra-conservative and consider here production a factor of a million less than that.  Million dollar loans and accounts are surely much more common.  So, what is the energy cost of producing a million dollars?  Of course we are talking here about M1 dollars, not black market M0 dollars.  We're talking about the kind of dollars people might use to buy gasoline, houses, F35s, deep sea oil rigs, etc.  Not paper bills and zinc coins but digital "cash" in the language of realtors.

In fact the amount of energy required is that to create and fund the account, that is to flip a single bit representing the amount.  One might be tempted to consider the Landauer limit here, but we don't want to get too theoretical.  This is a cursory, practical, and conservative estimate.  We're going to use a floating point operation to generate the cash, and lets say we are using off-the-shelf hardware (nothing special) as in e.g. this analyis which found ~ 18 watts/GFlop.

And therefore if we are burning a single watt of power (1J/s) we produce:

Wait a minute, is something wrong here?  When we compared two routes to the price of Joule for bitcoin, we were off by a factor of a bit less than three.  Now when we do the same comparison for USD we are off by:

more than twenty one orders of magnitude.

How's that for a markup? The conclusions here are quire far-reaching, but it might be best I let you draw them yourself. If you thought government agencies bringing sugar from the south at 20000% markup was an important economic driver, consider the implications of a business which can mark their product up at

3 Replies to “funbux per joule” 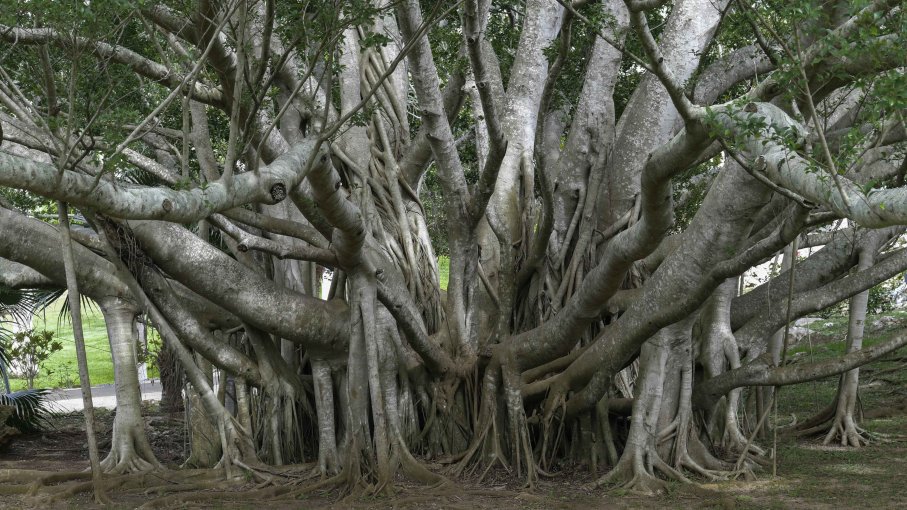