How is that for a compelling title?  Well, I bet most of the currently small reader base here will not agree that it is compelling.  You will probably be tempted to say "well, no" and move on.  However you will notice that the statement has only five words, the last of which is quite vague.  This is hardly enough context to declare it a complete non starter.  More rigorously, we will see that for certain values of "capitalism", the answer is yes.  To warn you in advance dear reader, what follows is entirely a semantic discussion.  Continue only if you absolutely need to use words such as "capitalism" and "socialism" and hope to convey actual meaning amongst broad audiences by using them.

A bit of back story is in order.  A film producer friend of mine had seen me give a small demo of coin use, with some elementary school girls who transferred a few millies back and forth between themselves (using phones).  A couple years later I saw her again and she wanted to hear some more about what public coin is about.  Her quick and direct question:

"Will bitcoin help us end capitalism?"

My immediate response was to tell her that actually bitcoin is enabling capitalism to emerge for the first time.  However with a bit of reflection I later realized that this question allows us to get right to the heart of the big problems facing those who would philosophize or attempt to implement some form of capitalism or socialism, or any other related ism.  As I'm sure you've noticed, these words mean different things to different people.  The resulting communication problem can make people think they disagree on strategy and philosophy when in fact they may only disagree on semantics and syntax.

Discussions the next evening allowed one difference in the way people view these terms to emerge.  In my mind, these terms were something to apply to an architecture of organizing power over society.  Still vague, I know.  They described governance, I thought (and still think, mostly).  They describe a system of organization of labour perhaps, and division of decision making.  However I learned that another way they are viewed is as terms to describe personal philosophy.  In this viewpoint, a capitalist is one who chooses as one's guiding star in personal and business affairs a narrow view of one's financial bottom line.  This is as opposed to the view of a capitalist as one who thinks society should be organized as capitalism, in the structural sense.  To make a long story short, I learned to delineate between two of the many branches of meanings these words have.  One of them is in a structure of governance sense, and the other in a personal philosophy sense.  To some people, a "socialist" might mean someone who gave donations to a public good, participated in charity, or perhaps went around a park cleaning trash.  Perhaps someone who works on open source software projects.  To others, a "socialist" might mean a fascist or a USG shill, or someone in favour of central organization by a few people for "the greater social good".

Imagine for a second someone who fails to recognize and appreciate social capital (friends, family, colleagues, support of all kinds from other people) or natural capital (arable land, sunlight, clean air), and instead makes all decisions solely based on exchange commodity capital (cash in hand).  One might describe this person as "an imbecile", but some people would refer to this guy as a "capitalist".  Seriously.  That's what the word can mean to more people than I had thought.  "Capitalist" is a synonym with "spiritually unenlightened" for some people.

Well, we can see right away that for this kind of person, quite low on the learning curve of what is valuable in life, a little bit of knowledge will go a long way.  A bit of thinking about what bitcoin is and how to use it will doubtlessly help to "end capitalism" in the above sense.

There are a lot of other people for whom this is even simpler.  "Capitalism" is in their minds "the existing national social structure in North America as of the mid 1980s or so".  Seriously.  I mean, clearly nothing like the meaning of the word you will find in any dictionary has been implemented, but that is how they have seen the word in pop culture and that is where the meaning will stick for them.  They consider organizations such as Halliburton and Monsanto to be "capitalist", even though these organizations rely entirely on the largesse of the state on their existence, and whose representatives pretend to justify the expenditures given to the rich owners as "for the good of the people".  Seriously!  People refer to these eliminate-free-market-competition-for-us-mr-president organizations as "capitalist", I shit you not.

Perhaps you are in the camp who thinks "capitalism" is somehow the fiat economy plus the military industrial complex plus wall street.  In this case, you can be sure that bitcoin will end capitalism, even if only as a milestone marker of larger trends.

Perhaps you are in the camp where "capitalism" has something to do with "free markets", that is, with "free markets" referring to individuals being able to use markets freely.  Not as in 1000 page lists of market regulations masquerading as "free trade agreements".  In this case, bitcoin will absolutely encourage capitalism and will not in any sense end it.

Perhaps you will by now have gotten my point and also don't care.  Why?  Because "capitalist" or "socialist" is not a word you are using to convey meaning.  It's something you say while you are clubbing somebody into submission to get encouragement from your friends, to hear the sound of your own voice.  It's a name for calling the guy whose house you are burning down, because hey somebody burned down your house too.  It's for a sports rivalry yelling match, not for a rational discussion.  As long as you know that, carry on with bashing "the capitalists" (anyone you say is a capitalist) or perhaps bashing "the socialists" (anyone you say is a socialist).  I don't want to spoil your fun.  Carry on, punk bitches.

The above suffers several problems, some of which I can correct now.  It is hastily written, and unnecessarily abrasive.  Unfortunately, it doesn't address the title question in any detail, rather it jumps into another line of reasoning.

Finally, the whole exercise strikes me now, in my infinite wisdom gained from a few more weeks of life, as a bit hypocritical.  If the point is to ask you, dear reader, to be more clear with your meaning rather than rely on ambiguous and heavily opinionated terms, then why do I draw on them myself? 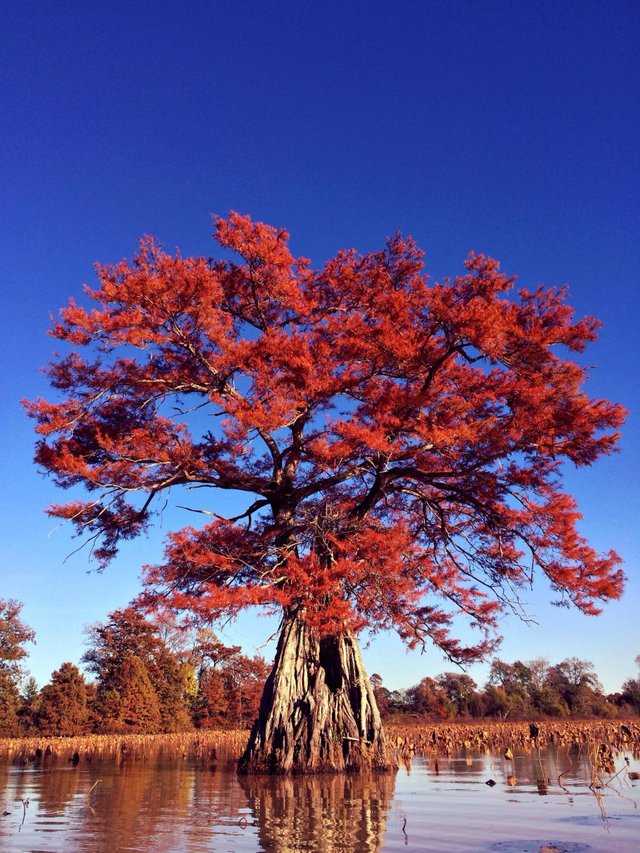