"Can you spare a FedMillie or a USDsat for a struggling blogger?  You know it's hard to get by since the Chairman reduced block rewards again."

In light of recent discussion in a Canadian Senate Committee, we bring up this tired old question.  This one is often asked in various forums by folks as they start to slowly move up the public coin learning curve.  Typically it comes up when you get to the part where you understand that public coins cannot be counterfeit.  This property is from one perspective a desirable property for exchange commodities (aka money aka currency).  So, if one were involved with a business that distributes and promotes exchange commodities, why not use this technology to make your product better?  Whither Fedcoin?  The brief discussion in the clip from the Canadian Senate floor is very similar to many that took place years ago and continues.

It came up in another forum, where I am slowly trying to continue moving up said curve.  The (snipped) conversation here began with discussion of whitelisting coin histories:
00:26:05 funkenstein_: actually that kinda makes more sense than a separate fedcoin

00:28:54 asciilifeform: an altcoin (with some form of key escrow) still seems likely imho

00:29:51 funkenstein_: you don't have to ddos the remaining nodes.. just declare your colored coins to be worth 10x the others

00:31:05 asciilifeform: it is worth asking what usg would be trying to accomplish with fedcoin

The final question here is a great one, and answering it probably requires a lot of background I'm not prepared to go into here, such as who wears usg hats when and why.  Running a currency distribution and promotion company can be done for many motivations, but often something called "profit" can worm its way in there.

Yes, a keyed mining system (with key escrow as suggested above) in a public coin controlled by various selected individuals could allow a controlled flexible money supply without external counterfeiting, only allowing registered keyholders to add to the money supply.  I'd be happy to code that up for you by the way if you are interested.  As pointed out, this could still be in the cards.  In this system however the inflation while not capped is at least public, that is, verifiable, which is a major difference from current fiat systems in which nobody ever knows the money supply with certainty.

The other option is to go the route of fiat makers towards the end of the golden age: stamp the gold and claim it is now more valuable.  In this case fedcoin would be a "bitcoin kiddy pool" or a chunk of coloured bitcoins.   This chunk could start out on whatever peg to old fiat the issuer liked, for example 1USD per FEDsat.  The idea is that if done properly with the right advertising, one could convince the general public that these marked bitcoins which became marked in the possession of somebody wearing a government hat were worth thousands of times more value than the average bitcoin.  One could for example require them for certain payments to encourage their use, or maybe even make an "official switch" kind of like happened with French Francs to Euros.  The marking could be done with an official whitelist, signed with the FED's private gpg key.

Fun stuff don't you think?  Bank accounts could simply be switched to FEDsat unit of account, and when the men with the right hats wanted more FEDcoin they could just buy BTC on the open market and mark it.  This system would avoid the troubles of starting a whole separate coin, and could piggy back on the security of the existing network.  However, buying BTC on the open market and marking it is slightly more work than simply adding several zeroes to a number in a database.

My current opinion is that neither of these two flavors of fedcoin will ever be produced.  There is simply too much inertia in the current system to make the necessary changes to start down that course, and there doesn't appear to be the leadership required.  It's going to be hard enough to convert equity markets to noncounterfeitable standards.  Fiat ledgers are more likely to crash and burn and be reborn in the time honoured tradition of jubilee than to smoothly transition.  And the motivation is just not there.  Sometimes it seems like counterfeiting is more of a feature than a bug; if you are capable of a bit of empathetic wearing of others shoes you might be able to see why.

Further, there are thousands of public coins out there that will always be competition for these schemes, and will always be more efficient due to their lack of bureaucracy and first mover advantage.  And after all, a new course is already available with no extra work for those who are savvy enough to discover it.  Anyone who is in a position to make one of these fedcoins, and savvy enough to do so, may have other ideas for how they are going to proceed.

I have little doubt that this discussion has taken place in other places, and both these options have been considered.  They are both still on the table, but with every new coin user who starts up the learning curve these fedcoin options become less tenable. 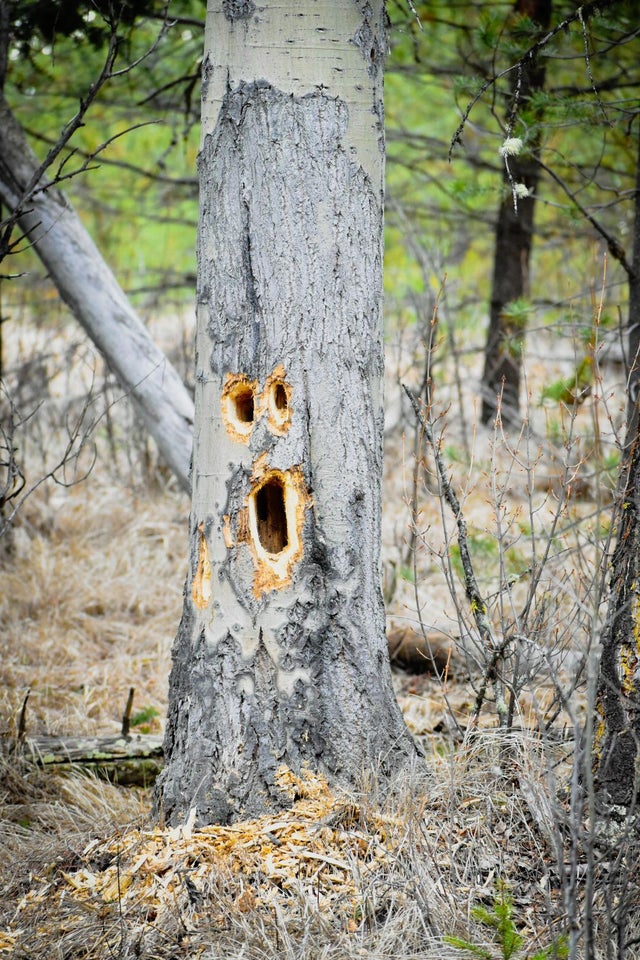