It's that time again! There's been a halving of coinbase reward and some changes in price and tech, so lets take another look at the energy market and how it relates to bitcoin mining. We've done this 5 times before in this channel dating back to 2015.

That's 30 Joules per second getting us 8.3 millisatoshi per second, so that means we have a price of energy:

So energy has gone down in price by about 50% since last time we did this about eight months ago.

Now the playbook says we should repeat the calculation using the energy market priced in fiat. The calculation for electric power is mostly unchanged, and tells us that we will pay about 0.15 mSat for a joule of electrical power.

It would be nice to use the price of gasoline as well, but a quick look at gasoline prices tells us that they vary by two orders of magnitude, which reflects, among other things, the insanity of using fiat currency to value things. So that isn't going to be too enlightening. Buying gasoline in Iran or Venezuela will net you a tidy profit doing about anything, while mining with a gasoline generator in Hong Kong would be done at a great loss.

Conclusions? Well it looks like mining is tighter than ever, not really a surprise after the halving, but still with decent profit potential even when paying 5 cents a kwh. Until the price really moves we shouldn't expect to see the hash rate start to seriously climb again.

Predictions? Things should go more and more haywire, as energy markets are controlled by fiat issuers and there's very little incentive there for rational markets to emerge. Stack sats and remain calm. 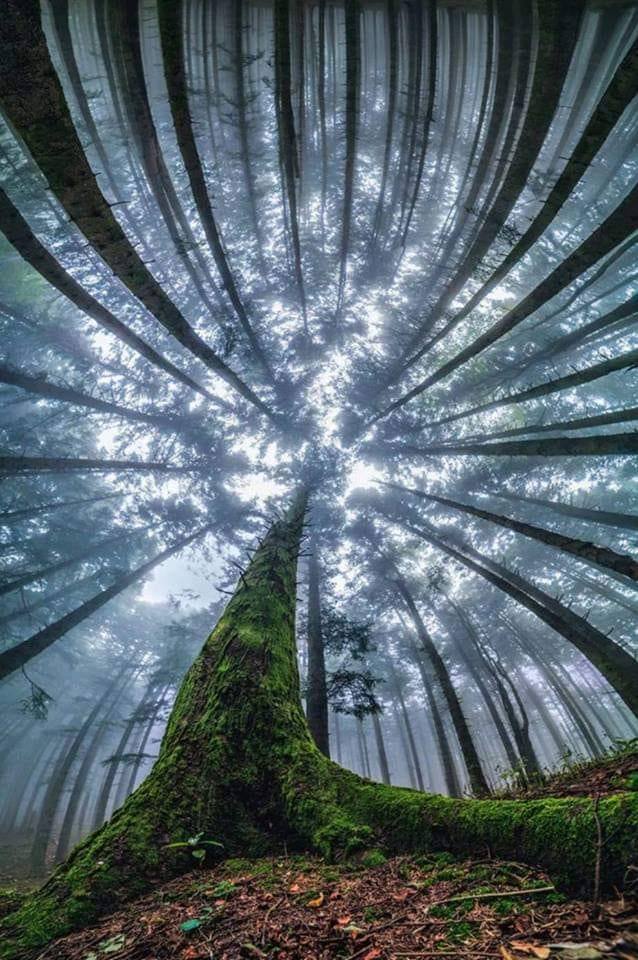