(Part 2 of a Point-Counterpoint Series)

In part one "Defending Fiat" we saw how fiat currency was not only a reasonable idea, but also how we are compelled to use it. In this part we will give the opposing opinion, which is that accepting fiat currency is an immoral criminal act which should be punishable by death.

Does this statement seem too strong? If so, it's probably because we are influenced by the power of the majority. If everyone does something, then we assume it can't be that bad. Lets consider this from another viewpoint, where we consider that reason and logic might be worth considering over the admittedly powerful argumentum ad populum fallacy.

First lets start with the obvious, for Americans, accepting fiat currency is treason - already directly a capital offense. Not only is it expressly prohibited by the constitution, that is, in the letter of the law, but also overwhelmingly forbidden in the spirit of the law and history of our nation. While the revolutionaries who fought for the independence of the United States would not be viewed as always of high character by by today's moral standards, we continue to celebrate some of their ideas, one of which is the independence of the United States. Thomas Jefferson and others were extremely clear that this included not allowing foreigners or enemies of the United States the power of money issuance which in effect gives foreign issuers the ability to take our property as they see fit - without representation. Accepting a modern dollar as payment is not only strictly against the constitution of the United States but is also treasonous and disrespectful against those who fought for our independence. The act of accepting a dollar as payment explicitly allows dollar issuers, including foreign agents, the ability to take control of sovereign US assets - our land, our factories, the homes of our families, and our labor. A more treasonous act is hard to find. It is effectively giving up our country to foreigners and counterfeiters.

If that is not enough for you to see that accepting fiat is a high crime, consider that it is not only a crime against the nation but also against your neighbors and your own family, and even against Mother Earth herself. Just as providing shelter and weapons to a murderer is enabling the murderer to continue his or her crimes, and is a crime itself, so accepting fiat currency enables any issuer engaged in crimes of financial terrorism and ecological destruction to continue their acts with no oversight or restriction. This is arguably far worse than aiding and abetting 1st degree murder. Mountaintop removal, fracking, factory farms, monocropping, desertification, deforestation and many other activities detrimental to our wealth have been funded by issuing currency (as debt or directly). Countless reposessions of family houses, farms, and other properties were made possible by the cost-free issuance of new fiat currency. By accepting this currency as valuable, we are directly enabling these activities. Similarly, the worlds largest polluters are all funded by newly issued fiat currency and by the Cantillon effect. Accepting these same currencies in exchange for goods and services is explicitly supporting the ability of the largest polluters to continue. If we consider pollution to be a crime then we must also consider the use of fiat currency today as aiding and abetting the crime.

We can easily conclude here logically that any religious leader, lawmaker, or community leader who is not in the strongest terms possible condemning users of fiat currency - is acting immorally and not doing his or her job. It is interesting to note here that many people celebrate historical figures like John Brown for their violent attacks on those who carried out immoral acts - despite the fact that these acts were commonplace at the time. Perhaps some similar hero will emerge today. 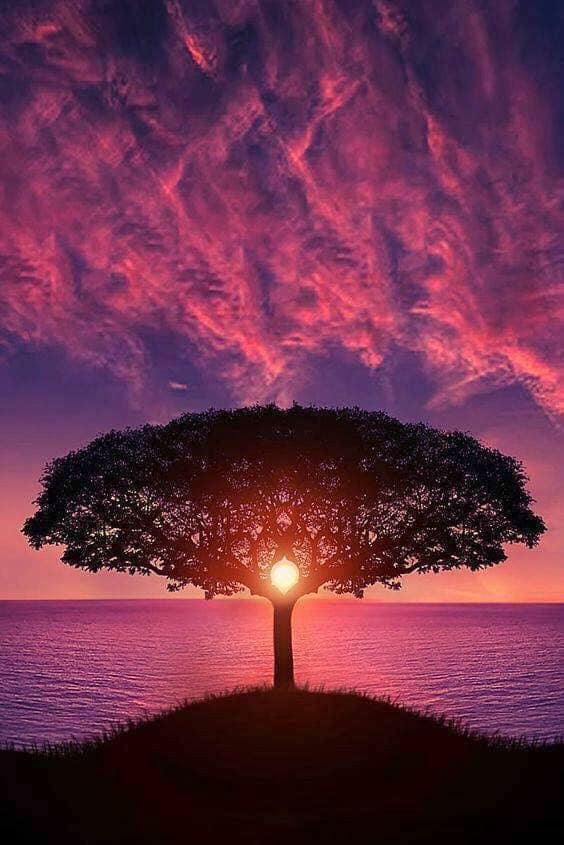