The money supply curve of fiat currency is discretionary; the supply is added to at will by the issuers, for whatever reasons they deem necessary. This addition is usually made in private, in amounts unverifiable by the users of the currency. While such a system is a boon to the issuers and has the ability to generate great wealth, it is not great for the ability of free markets to arrive at price discovery which can efficiently direct industry and human behavior.

The choice of a money supply curve selected by Satoshi was to make a geometric series reward, in which the money supply gets another halfway to it's supply cap every 210,000 blocks.

An interesting choice, to be sure, and one copied by many coins such as LTC, XMR, and others. The newly issued currency units, or "coinbase rewards", are what gives miners an incentive to produce blocks and secure the network against double-spending. Well, that and the transaction fees. The trouble with this model is that the geometric series reduces the reward quickly, at which point, as Satoshi said, "transaction fees alone will need to support mining".

“It’s hard to say what will happen when it starts reaching the limit. Right now, the coin is working, Bitcoin and Litecoin are working because the mining reward is paying for the security… When you rely on fees and if the fees aren’t enough because the block size is constrained, then what happens? The security will drop. Is it better to have some small inflation every year and have that fixed and have that pay for the security or can transaction fees pay for security?” -- Charlie Lee

The choice of a money supply curve for the LOG network is a logarithmic curve, in which the rewards drop according to a harmonic series rather than a geometric series.

As you can see from this plot, somewhere a little before 2040 the BTC reward drops below the LOG reward, and then continues its rapid drop. By 2070 the LOG reward is 100 times greater than the BTC reward. Even though the reward is lower with every block, it remains finite - enough to give miners a reward for securing the network without high fees.

What's going on here? Isn't this the continuous inflation that DOGE uses, that Charlie Lee suggested might be preferable to the geometric reduction and eventual reliance on high fees? No it isn't. In fact the LOG supply is capped at ~28,000,000 coins - a total which won't be arrived at for a ridiculous 350 million years. As we can see by a plot of the money supply, this is far less than a constant inflation: 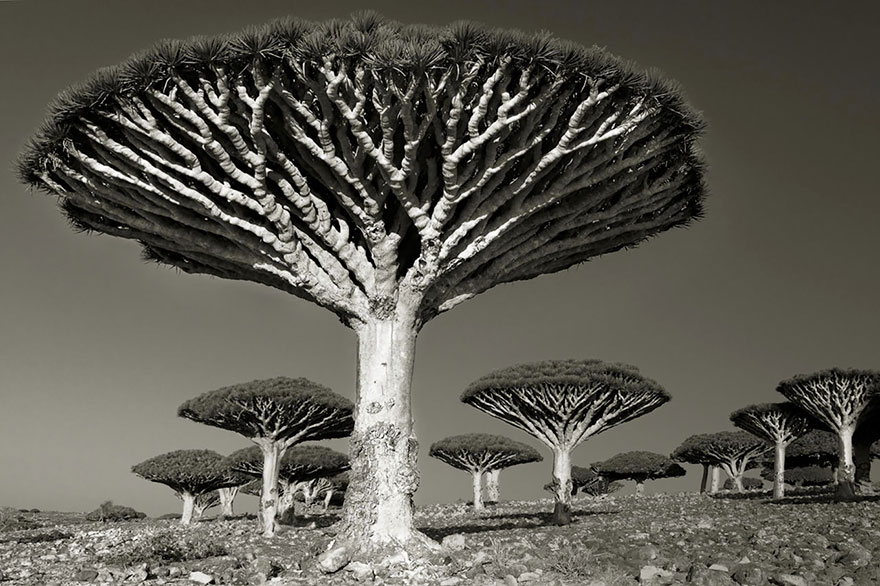 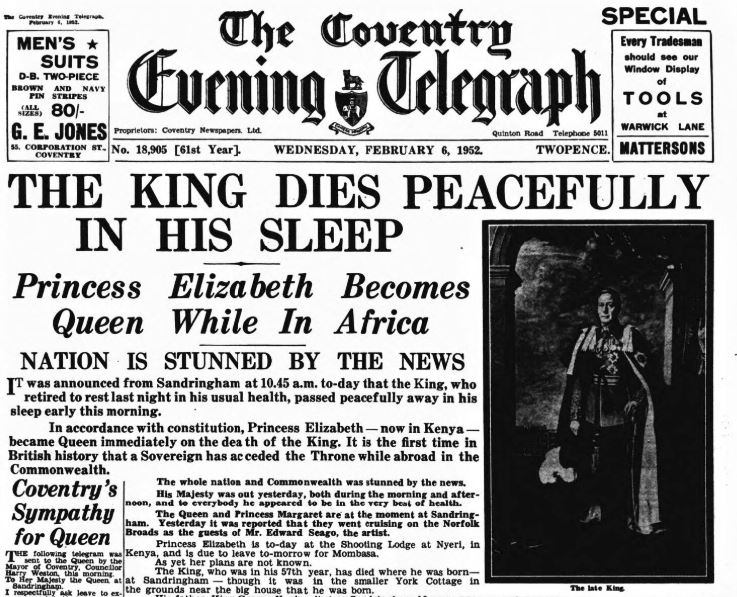