You've probably heard that bitcoin and public coin (coins with publicly verifiable money supplies) are politically neutral, or even that they are favored by libertarians. Well it's time you learned the truth. By the time you finish with this post you will understand that bitcoin is a leftist and Marxist centrally planned scam designed to take over the world economy and replace it with an ecosocialist agenda in which everybody drinks sour blockchain soup.

The first thing that might turn you on to the true nature of this movement is that blockchains are public. Like national parks, public commons, international waters and means of production owned by "the people", the symbolism is clear here: Socialism. Public coins don't allow private owners to create them in private, the time honored tradition of fiat capitalism. This means they will be subject to the tragedy of the commons. Since nobody owns them, who will take care of them? Without the ability to create instant massive wealth for the elite few, what motivation is there to compete and try to move up the ladder?

One might argue that the entire class system we enjoy today is based on the ability of the people on top to issue currency while others must work for it. In this way public coins go for the head of the fiat capitalist system and try to decapitate it - nobody can issue bitcoins in private, not even the wealthiest kings. However, we're already getting way ahead here, let's stick with the symbolism as we warm up. The fact that it's public and open sourcento all people should already ring some bells that the agenda here is pushing some nonsense about how all people are equal.

Proof of Work and Marx's Labor Theory of Value.

If there's one thing leftists and socialists from around the world have in common it's their respect for the works of Karl Marx. And in the very language of what makes bitcoin work we see the same terminology that Marx used: deriving value directly from work or labor. Sure, in the case of bitcoin the labor is not the sweat of the proletariat but the heating of ASIC chips in mining farms, but this is simply a modern version of Marx's theory. The idea that value comes from proof of work is right there in Satoshi's whitepaper for everyone to see. This system is based on Marxist analysis!

The moniker "Satoshi Nakamoto" also gives us some hints as to the hidden agenda of the public coin movement. The meaning of "Satoshi" (慧) is simply "wisdom", which already points towards an agenda of academics and pencil pushers rather than connected owners and businessmen. Going further here, we see the SatOshi and SOcialist are quite similar looking words, and the addition of NAkamoto makes us think of national socialism. And what better word than "miners" to conjure up images of the proletariat, struggling for their proper respect? Once you see it, it's hard to unsee: the terminology of the public coin movement is that of socialism. It is always the most venerable fiat capitalist institutions that these folks show the most disdain for, be it the Federal Reserve, the stock markets, or other financial institutions we rely on.

Thankfully there is a growing movement pushing back against the globalists. We might even say the anti-globalist movement is going global. The globalists wish to erase parts of the national identities and individual systems to replace them with a global equality shared in all places. I doubt I need to go further with you dear reader, as surely you understand the importance of having differences from one country to another, if only for capitalists to exploit the arbitrage opportunities in different costs. The public coin movement makes no effort to hide their globalist agenda: a world which can use any currency they like from any location, in which all people even from 3rd world nations can use these systems in the same way that the top executives from the top countries do. This so-callled public global currency is clearly a globalist and socialist creation. What do you think would happen to our ability to find cheap labor if we all had to earn or save currency just as the people in 3rd world countries do? Labor would no longer be free for currency issuers, that's what would happen. OK, the socialists will never have their Maoist dream that the leisure class is forced to go to work but you can see that the public coin enthusiasts are pushing in that direction.

Some people say this lies at the heart of the modern fiat capitalist system, the funneling of new money to the military, to the prisons, and to the industries favored by the issuance class. This money "trickles down" into technology research and eventually forms the basis for the economy. Why do you think people say war is good for the economy? It's because the fiat capitalist economy thrives on currency issuance, which has to happen quickly in wartime to pay for the soldiers and the hardware.

Very little of all this stuff would stand without receiving newly issued currency to the tune of trillions of dollars per year. If we were to all use public currency like bitcoin, how would military campaigns be paid for? How would we afford the 100k USD required in security and other costs to keep one prisoner locked up and out of work for a year? How would we pay to maintain the Gaza prison and for the bullets used to attack the Semitic children there? There are many industries supported by prison labor and all of them would be in big trouble if there was no blank check to pay the private prisons and military hardware. In order to pay for these things, massive taxes would need to be levied and people would probably not stand for it. The bitcoin socialist agenda is to end these important fiat capitalist institutions.

1 Reply to “Revealed: Bitcoin is a Socialist Scam” 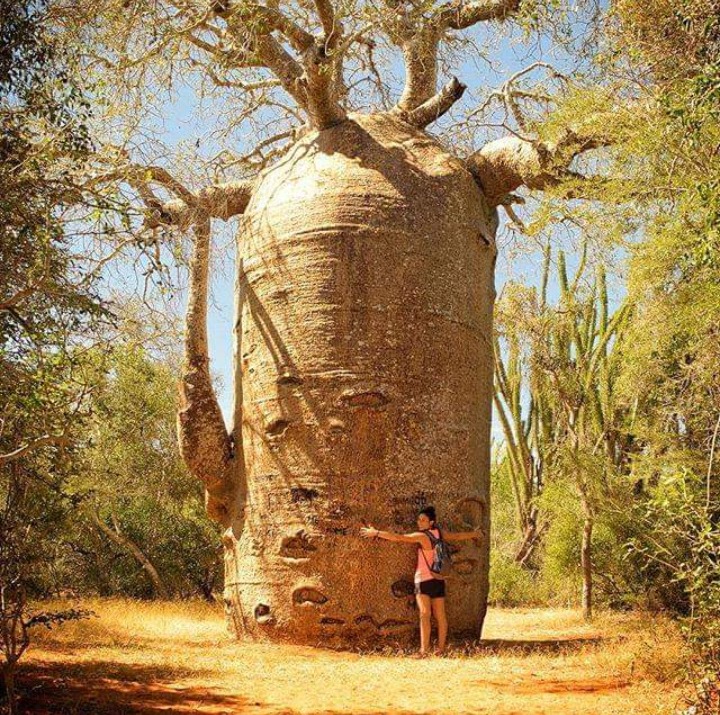