A couple of years ago we swallowed the red pill (nyuck nyuck) and we wound up discovering here with a couple of blog posts that bitcoin is socialist (1) (2).  This discovery started out with allowing for a broadening of the definition of the term "socialism".  Sure, if you put some constraints on the syllables and say they can only be an indicator of central control by a national government, then this whole discussion is off the table.  However that's not what people mean who take the term seriously.  Therefore if we want to have a meaningful discussion, we need to use words that the other people listening will understand and agree to what they mean - and we need to broaden our definition a little bit.  The other is sacred after all, dear reader.

So for today's venture back into this territory we will consider one set of definitive factors of socialism, a set of 12 core qualities that have something to do with social behavior and a successful socialist society.  We'll tackle each one individually and see how public currency like bitcoin fits the bill, compared with a privately issued currency aka fiat.  Then we'll tally it up and report the score.

So without further ado, Public Coin vs. Fiat Coin - let the battle begin! Yes, public currency means that money issuers are not able to take wealth from the whole society.  If not being robbed is good for prosperity, then a public currency is a big advantage over privately issued currency in this regard.  Even if you are considering as your measure of prosperity only the prosperity of those who are now currency issuers, public coin still looks good!  Even though it won't give them the power of private issuance in the future, they still have the power to issue now and can use this power to accumulate public coin.  Public coin wins this round 1-0.

Democracy refers to government by the people, which means all the people.  In a well run monetary system, the monetary tokens provide a means for people to voice their support for one institution over another, selecting products and services from one group over those offered by another.  The integrity of this democracy is then the integrity of the monetary system.  If money can be issued privately, then this democracy is completely undermined and the people don't really have any say unless they are issuers.  Public coin would be a huge advantage to this core value of socialism.  Another win for public coin, even before we consider the potential use of blockchains in other kinds of voting.

Well sure, if one looks at the loudest folks one sees anything but civility amongst the so-called bitcoin community.  However, this is just the froth on the surface.  In fact the use of an open and transparent digital currency system could be seen as extremely civil.  A triple entry accounting system allows for backup records to be retrieved and payments to be publicly verified.  It allows for millions of currencies providing redundancy and providing cushions against the boom-bust cycles of issuance and the civil disobedience that often results.  I think Charles Barkley would agree: anything else would be less civilized.  1-0 public coin.

OK so Pythagorean resonant harmony might not be so relevant to bitcoin.  However, financial harmony - stability and avoiding dissonance - is certainly enabled by a public coin.  The turbulent booms and busts present as waves of inflation crest and recede in an economy are simply not present in a public coin economy, at least not in one with a rational money issuance curve.  Music to our ears.  1-0 public coin.

Yeah, well here we have a huge advantage to the public coin.  Anybody can use it any time, right?  Well mostly but not exactly, as there is still the issue of a digital divide facing us where not everybody has access to the technology.  Fortunately that story is improving, as decent bitcoin wallets are available for very little cost in the form of $10 android phones.  It is rather the divide in education that is a bigger problem here towards bringing more individual freedom to all.  Public coins put the money in your hands, if you want it, but many people still opt for custodial accounts if they want them.  There is some interesting irony here, as some people today prefer to use slavery tokens and they are free to do so.  Anyway there's no need for me to expound on the "bitcoin is freedom" meme here, it's already both true and overplayed.  1-0 public coin.

OK lets be honest, bitcoin has little to do with friendship.  Sure this is an important core value and without it we are lost.  However no monetary system addresses this, money is much more of a base quantity nowhere near as interesting or important as friendship so I won't bother to bullshit my way through this one.  Lets call it a draw between the different forms of currency here.  Public coin 1/2 -- Fiat coin 1/2.

We've talked about equality here before.  Public coin is absolutely equal with regards to the people that use and issue it, all people must follow exactly the same rules.  Fiat currency is the opposite, forcing a class structure of issuers and non-issuers upon the populace.  Bitcoin is clearly the winner here.  Sure, there are perhaps 1000 people who own 40% of all the bitcoins.  There will always be some inequality in this regard.  However, they can't issue themselves new ones and so they are at least in that regard equal to the rest of us.  Thus public currencies present a clear improvement in equality.  1-0 public coin takes it.

Like Richard Pryor said when he went to tour the criminal detention facilities of the justice department, he did find justice - "just us".  If your idea of justice involves currency issuers being allowed to do anything they feel like with no responsibility, then you will like fiat coin as the winner here.  Otherwise, public coin takes it clearly and obviously.  A sound money system is more just.  1-0 public coin.

This is a rather indirect issue because it's not clear which laws are being claimed should rule.  While we may like the rule of law, we don't like it if the law is unjust.  One might argue that fiat systems could give more power to the enforcers of laws, if those enforcers are supported by the currency issuers, and so the rule of law might be stronger under a fiat coin.  However if the enforcers are not supported by the currency issuers, then public coin system looks much preferable in a rule-of-law sense to what would result.  Being lazy here it might be best to leave this one as a draw  1/2  1/2.

At first glance, one might think that fiat money is better for patriotism, as it appears to bear the name of our nations and fatherlands while public coin doesn't usually bear such name.  However, one must differentiate between 很笨爱国 and 聪明爱国, patriotism that actually supports the country and patriotism that in fact weakens the country.  We could all agree that while spending the entire budget of a country on flags might appear to be a patriotic gesture, it really isn't - instead it is weakening the country and not showing 爱国.  In this case, accepting fiat coin is a very similar case - a treasonous act.  Allowing private currency issuers to drain the wealth of your nation is hardly patriotic is it.  A true patriot would refuse to allow such blatant corruption to take over his or her nation.  1-0  public coin.

It is tempting to bring up proof of work, the open source ethic, and the dedication of public coin educators and speakers here.  However these are anecdotes and not systemic lines of reasoning.  In fact dedication is higher topic here and like friendship we will leave it as a draw for today.  More important than money, so much so that the sloshing of moneys shouldn't affect it.  1/2  1/2  public to fiat coin.

Well this is perhaps the most obvious of the lot.  A sound money system is integral to integrity, you might say.  The secretive injection of newly issued tokens into an economy is anything demonstrates anything but integrity.  It encourages further fraud and further corrodes any integrity present in a society.  Clear win here for public coin -  1 - 0  public coin.

Public coin like bitcoin is absolutely clearly more suited than fiat coin to a society in which the 12 core values of socialism are respected.

1 Reply to “Bitcoin is Socialist, Return of the Son Of” 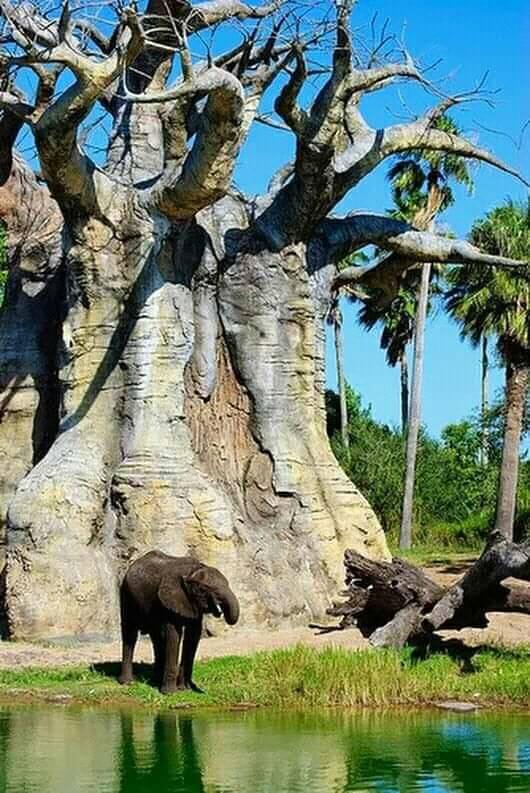