Lets take a moment to remember that the great advantage to a public coin is that the monetary policy is public.  This means we don't have to take somebody's word for how much currency is being issued and at what rate, but we can verify it ourselves.  The idea is that this can help eliminate monetary supply fraud also known as counterfeiting or inflation or quantitative fleecing.

This stuff being plain as the nose on the face of SirNose, we would expect that every cryptocurrency website and team would highlight the monetary policy of their coin.  After all the value of a coin is only that of people's future willingness to use the coin, and without a reasonable monetary policy - well who is going to want to use this coin in the long term?

And yet despite this, so many teams - with amazing ideas and abilities in blockchain mechanics, privacy, memeology and chumpotronics - don't even give a second thought to the monetary policy of their coin.

It's a take-the-money-and-run policy.  "Check this amazing new money out!  Totally decentralized, bulletproof cryptography, infinitely scaleable, quantum resistant, and it cures cancer.  You can't mine it and I have all of them".

We expect this to be attractive to people ten years from now?

To be fair the step-function monetary policy might be the right one for some applications.  Issuing a stock for example is usually done in this manner.  It makes sense that the company will start with all of them.  A buyer here is not solely looking for value from the future exchangeabilty of the token - they are also expecting a dividend or a buyout.  Bus tickets is another nice example.  The company might issue a fixed number of tickets (no standing).  It makes sense that they start out with all the tickets - after all they are the ones selling them.  Again here we aren't only buying bus tickets hoping that people will want them in the future as exchange tokens.  We actually want the service provided by the company.  We buy the tickets even though we know they will eventually be worthless.

Satoshi's bitcoin has a very interesting monetary policy that captured the imaginations of millions.  Its is a geometric series in which the total new currency issued drops by a factor of two every 210000 blocks.

This geometric series approach was adapted by many other coins (LTC, XMR, BCH, DASH), sometimes shortening the "halfing time" and sometimes adding an additional element of linear inflation (DOGE, ETH?).

Some proof of stake coins have also offered a different monetary policy, one of a fixed percentage growth of the money supply over time.  This is more like what most fiat currency issuers aim for.

To make a long story short, we really should be looking at the monetary policy of our cryptoeffectivo... and we probably should be very hesitant to use company coins. 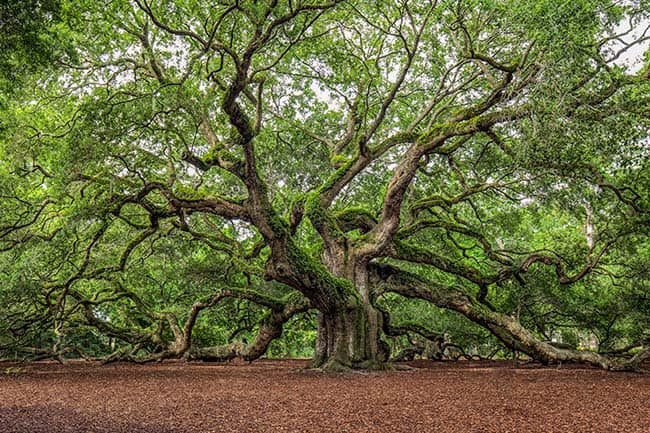