Something worth saying is worth repeating.  A quick read through the bitcoin obituaries shows that this is a difficulty in proceeding.  For example we have a piece by Kai Stinchcombe here in which he claims:

There is no single person in existence who had a problem they wanted to solve, discovered that an available blockchain solution was the best way to solve it, and therefore became a blockchain enthusiast.

Well I can prove that there is at least one such person (me) and that in fact most bitcoin enthusiasts match that description.  Don't worry, there are plenty of idiots promoting blockchains for various broken reasoning, myself at times included.  But lets stick to the topic: the problem solved by blockchains.

The problem quite simply is counterfeiting.  To phrase it more scientifically, we can refer to it as private issuance.  As the user of a privately issued currency, you don't know how many new units are being issued.  While you might work and make a million shekels, others might simply create a million shekels from nothing with the push of a button.  We're not talking about who does it or how much here, just that it's possible. Does that sound like a sound system with no problems to solve?  Or is there perhaps a problem here which at least might be a tiny little bit useful to solve?  We're not just talking about paper money being created (sure that happens) but bank accounts and various digital payment systems (wechat, paypal, alipay, m-pesa, ...).

It's important to stop right here and acknowledge that it's possible.  People just creating money from nothing in private.  Acknowledge that this is in principle possible and that this is a problem at least with some potential to be worthy of our attention.

“It had been justly stated by a British writer that the power to make a small piece of paper, not worth one cent, by the inscribing of a few names, to be worth a thousand dollars, was a power too high to be entrusted to the hands of mortal man.” [John C. Calhoun, speech, U.S. Senate, Dec. 29, 1841]

You see plenty of people have recognized that this is a problem..

“It is well enough that people of the nation do not understand our banking and monetary system, for if they did, I believe there would be a revolution before tomorrow morning.” [Henry Ford]

Plenty of people understand it.

“By this means government may secretly and unobserved, confiscate the wealth of the people, and not one man in a million will detect the theft." [John Maynard Keynes]

Public currency is a solution to this problem and public blockchains are a way to implement a public currency.

The problem (once again here, remember we are repeating ourselves) is monetary supply fraud which has potential to lead to gross malinvestment, inefficiencies, and even in some circumstances the empowering of psychopaths and mental midgets to cause great harm.  A solution to this potentially serious problem is public currency.

Of course there will be charlatans and fraudsters using coins, this is always the case from gold to cowries to yap stones and LOGs.  The issue we are addressing with our solution is not all kinds of fraud, it's not the institutions of nation-state or capital, practices of taxation or remittance.  It is only about preventing monetary supply fraud.  The solution to that one specific problem is public currency and that is why I became a bitcoin enthusiast.  It could even be an important step on the way forward out of the dark ages towards rational management of resources.

4 Replies to “The problem that blockchain solves” 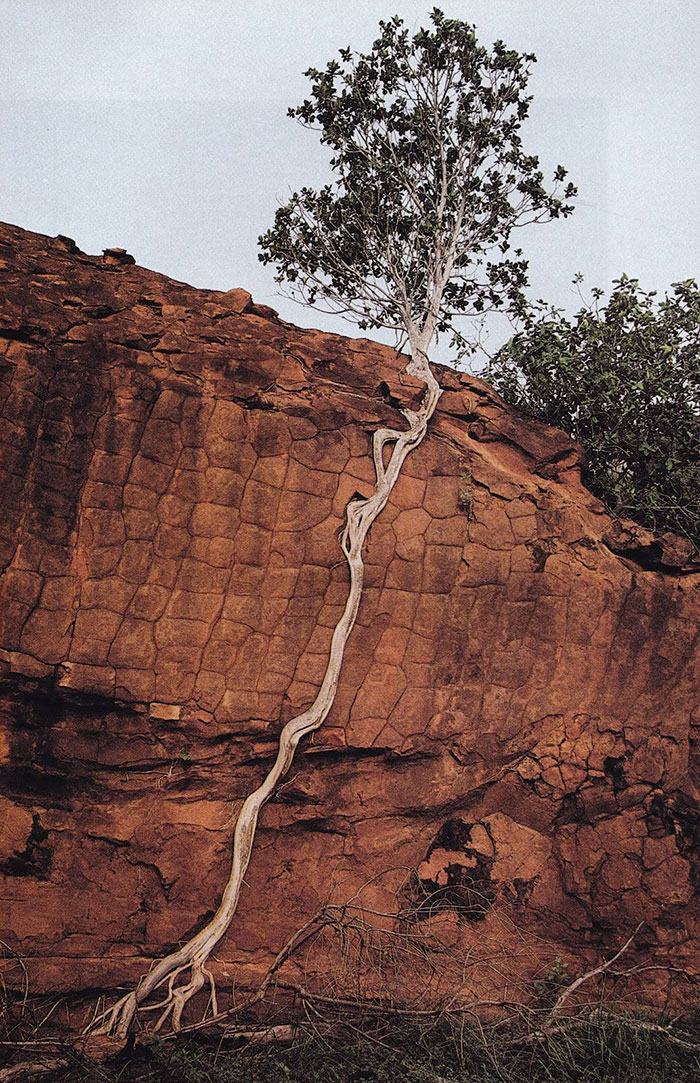 The Dollar Market an...Satoshi on academiaHilary Putnam: "The ...satoshis per joule 2...The greatness of a n...