Mea culpa - of course we do this tongue-in-cheek exercise as a way of understanding better the causes so we can avoid the disease.  We need to fear this condition, recognize that it could strike at any time, and avoid it at all costs.

There are various reasons we might wish to avoid knowledge.  Or so they say. "Ignorance is bliss" suggest some folks who I was going to call idiots but am going to hold off there.  Perhaps what is meant is that lacking the courage to fight, or to progress, one can simply throw in the towel and pursue monumental ignorance as a cause and a creed.  Then we are free to shout "bliss" or "win" whilst decaying away in obscurity, never advancing to reach the next screen nor to influence the world in any further substantive way.  There are some communities dedicated to this goal; perhaps you know some.  I spent some time reading up on them and have been on the fence as to whether this was worthwhile or not.  Lets look at the modus operandi and see if we can learn from their technique or if I've just been wasting my time.

The difference between ignorance and monumental ignorance is that all of us have ignorance (or at least, I do), and at least feebly try to improve, but those monumentally ignorant pursue and champion ignorance - avoiding any progress.  It doesn't matter from what position on the path of knowledge you start, it could be very advanced or near the start.  What matters is that you choose to avoid continuing on the path of learning, consciously or not.

The first thing to note is that to give up the pursuit of knowledge is to allow the four enemies of knowledge to run rampant on our game; to take them as our allies.  Lets look at them in order.

Fear is the ultimate motivator.  Learning something would mean that you were previously wrong, and childish egos are deathly terrified of such an occurrence.  The fear of public embarrassment when we make a mistake, of something new surprising us, is apparently crushing.  The fear of seeing that we aren't very quick at learning keeps us from trying.  Embracing fear as an ally means that we must be deathly afraid of an alternative point of view, fact, language, symbol, or tailing of knowledge to pass before our thoughts.  Fight it!

Label anything "other" with a tedious pejorative

When a teacher, a book, or some other information comes near, we must fear it - we must label it with a pejorative and push it away in disgust.  Generally those pejoratives that we are most sensitive about ourselves work best for this task.  It doesn't so much matter if anyone else is insulted by them, just that we would be.  Use them regularly and build a repertoire of such insults, so that you can throw them out when something which might push you to consider a new viewpoint comes near.  Really anyone not in your small clique of let's charitably say like-minded individuals should immediately be ignored and insulted just in case.  Especially if the messengers look different or speak differently or dress differently or eat differently or have different relations or vocabulary.  Even those in your own clique had better be on the lookout - if they introduce a book (god forbid) or a symbol or idea which might lead to some learning - they must be banished and branded with some of these tedious pejoratives.  Always and immediately label any potential knowledge with a tedious pejorative!  This will safely keep us isolated from learning about the scary world.

The second enemy of knowledge is clarity.  We see that those in pursuit of monumental ignorance take this very seriously, like some Christians take immaculate conception.  As a citizen of monumental ignorance, you must refer only to the canon of "everyone knows" as something that cannot be questioned, in deference to absolute clarity.  That one's world view is in fact somewhat fuzzy in various places simply cannot be acknowledged, for this would allow some knowledge to creep in at those places.  The key to embracing clarity as a tool to remain ignorant is repeated self reference and continual attention to the same material as gospel, followed by continued self-assurance that you know some stuff, when in point of fact you don't.  The fact that you really think you know it all is actually quite good evidence that you don't! [Note self-reference here]

You might expect that some people use their credentials to fool themselves with clarity to remain ignorant. "Of course I know everything to know about XYZ, look at my Nobel prize". Indeed, such credentials can be quite helpful in maintaining our ignorance.  For this reason many don't choose the path of monumental ignorance until late in their academic careers, achieving first enough publications and degrees that one builds up a tower in which to hide.  However some folks don't even bother with obtaining credentials!  A little imagination and the same effect can be produced with almost anything: "Of course I know everything about XYZ look at my bottlecap collection, bitcoin stash, sad companions, furrowed brow, beer belly... ".  It all works because anything can be a credential in the mind of the monumentally ignorant.  In extreme cases I might even say that a blog post itself could be an act that proves I know something and therefore can't possibly learn anything more.  You see the pattern here.  Tell yourself forcefully that you know everything about XYZ because of reasons, believe it, and this will save you from learning anything new.  Rinse and repeat.  Remember to repeat the mantra: you know more than everyone else.  This is a great way to fool yourself into remaining ignorant.

So-called power is a very useful tool for the citizen of ignorancia.  Of course it isn't real power here we discuss but petty tyranny which you can pretend is power that we seek for this purpose.  If somebody tells you that you are wrong, then you can simply have them drawn and quartered.  To the ignorant, this is power.  This will ensure that you can go on being ignorant and that nobody else will ever try to help you learn something.  In such a way your entire life can easily be wasted in misery.  Isn't that great?

Lastly we have old age, another clear ally of those in pursuit of monumental ignorance.  Diet and behavior needs to encourage early onset dementia, such that it's there for all to see.  Cancers usually are also near.  Start early!

One can here also supplement by telling ones self that nothing matters because one is going to die anyway.  This might be helpful because in the end, the truth is that ignorance is miserable.  We must avoid this truth at any cost so that we can remain in our state of monumental ignorance.  That "it just doesn't matter" can help to keep up motivation for the charade.  After all, if one contemplates death one might realize that time is of the essence and perhaps we should use every moment to learn more.  This wouldn't do for our goals here - so instead, death must remain something like other elements of knowledge - to not be considered.  You know it all already.

In addition to learning the techniques of the would-be ignorantists, observing them we can also see the misery that such a strategy creates.  Forcing your mind shut in this way often forces you to view others as fundamentally unequal, as they don't have your clarity and petty power.  This means we cannot have friends.  After all, a friend could be a teacher - so we definitely don't want that.  Remember to be afraid of equality, and of the other - and you will be well along your way towards a life of abject misery and monumental ignorance.

In fact those with the wherewithall to pursue such a program likely deserve our sympathy.  The empath will be wondering how on earth these people found such levels of torment, was it parental abuse?  Early hopes dashed?  Beatings by another poor soul pursuing monumental ignorance?  Or something else that produced such fear of knowledge?  It could also be that the car simply entered the rut, it was not steered into the rut.  The driver simply hasn't found the energy or motivation to get out of the rut.

In any case, we might also ask how such a condition could be escaped from.  The traditional answers are either that 1) let them stay there, they serve a purpose as demonstrators of the archetype of failure or 2) keep at them with stuff that could wake them up, eventually some part of them will see that there is something to learn - learn it - and then like a bird finding a berry bush for the first time - return to the tree of knowledge.

Some tools recommended for those stalwart souls who would attempt to educate the monumentally ignorant include trickery, hallucinogens, adventure, and danger.  The typical things used in adulthood rituals.  Getting folks physically outside of their zone of contentment can really help them to see things differently.

Yeah maybe, but that doesn't mean you should skip class to hang out with us does it 🙂

I will see you next time. 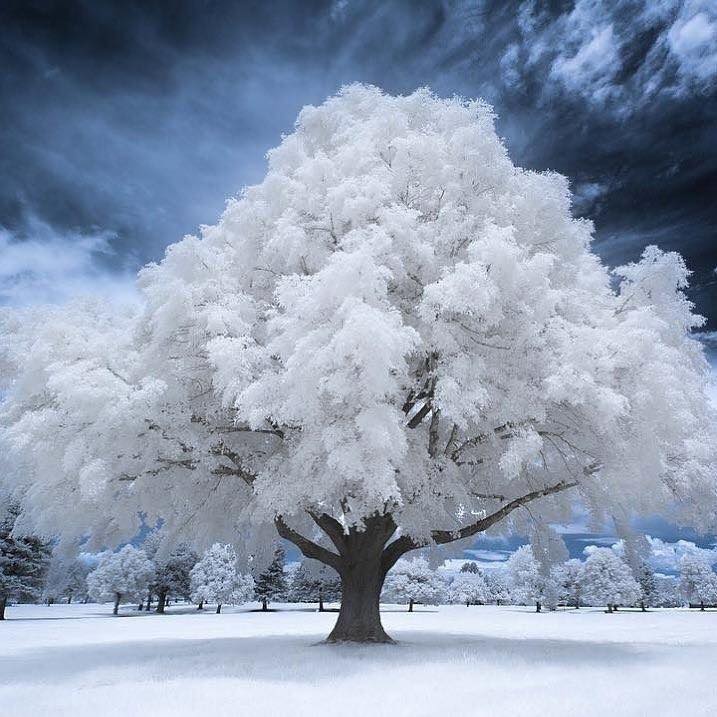