The trouble in general is that it should be ICCOs.  There's an elided "colored" in "Initial coin offering".  It would more properly be called "Initial colored coin offering".  But hey, it's too much of a mouthful and perhaps has not as nice a flavor coming off the tongue so people went with the shorter but less accurate ICO.

Originally, this property of public coin (that it provided a means of tokenization) was called "colored coin".  The simplest architecture for such a scheme is that a certain chunk of coin can be labeled or "colored" such that it can be traded as distinct from other coin.  This would enable you to use it as a security, a frequent flyer mile, or whatever other use case you could dream up for such a limited supply public token.  Very useful wouldn't you say?

Newer architectures enable what is basically the same thing, a publicly auditable asset built on top of a public coin.  Notice that this isn't a new coin, it is an asset built from an existing coin, hence the name Colored Coin.  The most common such tokens are built on Ethereum as ERC20 tokens, or on Bitcoin as Mastershares or Omni tokens (like Tether-USD).  Let me propose a few other potential names for this thing that are less confusing:

So how did we arrive at this state of affairs?

Well, the problem is that there were in fact some real ICOs.  The first big one was Etherium.  Etherium was started with a premine, which means a big chunk of coin was created right at the start to be taken by the developer.  This is traditionally considered poor form in the public coin community, but hey - there's just no telling what some people will buy.  It turned out to be a very wise investment indeed.  Premine the coin, and offer it for sale before your coin is even running.  It's the old "prebuy" idea fresh from the butterfly labs era.  If your product is popular enough, it just might work.  The point here is that this is actually a coin - not a token built on a coin - but a coin itself.  So "ICO" is not a mistaken label in that case.

And on the heels of success comes imitators.  So other folks wishing to sell their tokens have chosen the same name, despite their product not being the same thing.

OK it's likely there are other problems with that ICO you are considering buying into, but I just wanted to get this one off my chest for now. 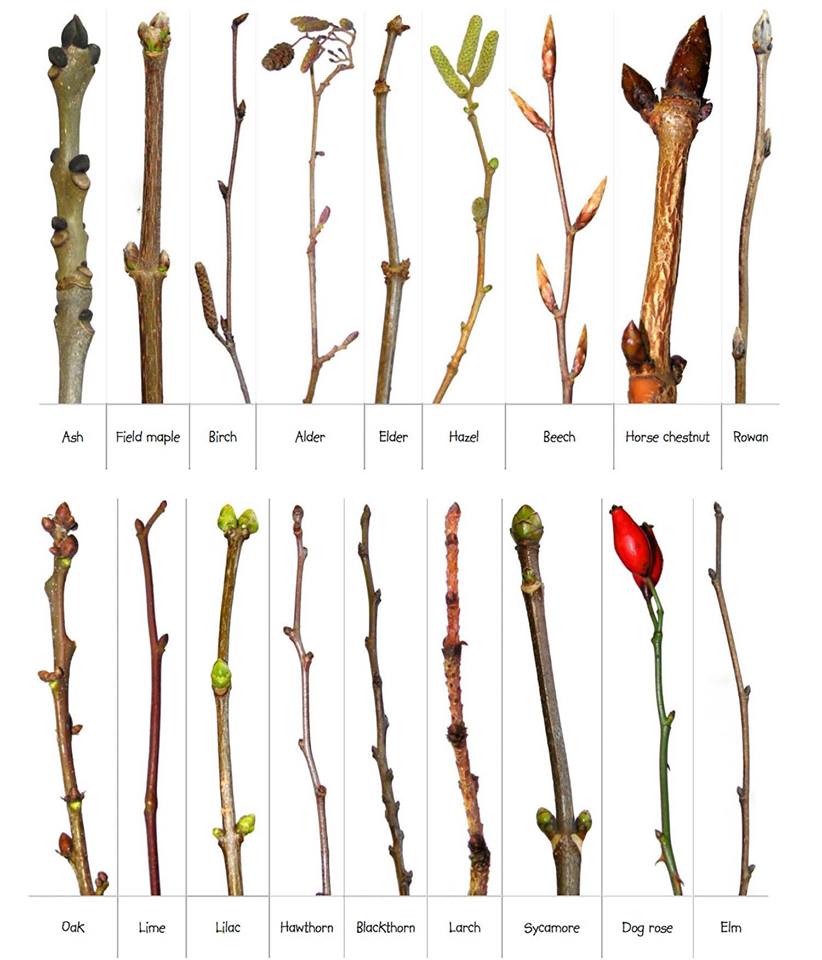 The Secret NumberThe big lie of colon...Top three reasons to...