A little over a year ago we looked at the top 5 things reporters get wrong about bitcoin.  Things have improved somewhat, but not a lot.  You can still find a few high profile pieces a week written about bitcoin by people who clearly never used the currency regularly or gave much thought about it other than imagining that it could be a topic for their literary portfolio based on their own virtues unrelated to knowledge of the topic itself.

So without further ado let's take a look at the common errors in 2016.

This is total nonsense.  The network has no minimum requirement energy.  It could run perfectly well if the whole world only solved a single SHA256 hash every minute (about 10^20 times slower than the current hashrate).  Claiming bitcoin is energy inefficient is like saying that using fuel is wasteful.  Well sure, if you are doing it wastefully!  Bitcoin is designed to run on whatever excess power is available, and what people choose to use to mine bitcoin is up to them.  If they do it inefficiently they lose money and will have to stop, unless of course they are issuing themselves fiat currency and using that to purchase electric power from morons.  On this topic the statement is extra-misleading because it implies that the fiat system and it's gross inefficiencies might be somehow more efficient.  It absolutely isn't!

This one still making the rounds!  Yup, "interest has died", people have moved on, bitcoin is dead.  Sounds good?  Well the trouble is that anybody can easily check if it's dead because it has a heartbeat.  The heart beats once every ten minutes or so.  Being a public coin, verifiable transactions are public and so we can see the interest and the vital statistics.  They have only showed remarkable continued vitality and growth.  There has been growth in the amount of money transferred per minute, the network fees, the hash rate, the value of a coin, the number of exchanges and businesses using it, in fact any metric I know of.  This is perhaps the highest growth phase of the thing and you want to claim it's dead?

Really, this one doesn't matter in any way, apart from the financial implications if Satoshi does indeed have a stash approaching 1M btc (unclear), but because it has personal interest reporters love it.  There are some who have suggested a scheme in which a fake Satoshi could be trotted out and then convince everybody to convert their bitcoins to Cosbycoins.  This doesn't seem like a worthy scheme to me, but hey people have worked on stranger misdirection ops.  In any case, no Dorian is not Satoshi, Craig is not Satoshi, etc.  Expect more of this nonsense from sensationalist press, including more elaborate hoaxes.

Many people talk about "the bitcoin developers" as if this specified something or other.  In fact bitcoin already exists and is immutable.  People can develop full node clients, wallets, 3rd party payment channels, and a variety of software and hardware.  However none of these people are developing bitcoin.  The 2008 paper still describes what bitcoin is.  Speaking of "bitcoin developers" therefore makes you look like you don't really know what you're talking about.  It's really even worse than talking about bitcoin accounts or the bitcoin CEO.

And the number one error in bitcoin reportage:

The basic idea is that the bitcoin network only supports three TX per second while VISA lets you do thousands.  So, what's wrong with that, it's true isn't it?  Well for one, VISA is not a currency.  It's a third party payment service and as such can work with bitcoin just as easily as with any other currency, so the comparison is already broken.  For two, bitcoin supports three publicly verifiable TX per second.  The US dollar supports 0 per second, and VISA happens to also support 0 per second.  Off chain of course you can do as many transactions in bitcoin per second as you like.  Exchanges report hundreds to thousands of transactions per second.  Yes, valued in bitcoin.  This kind of claim is just completely broken any way you look at it.  It's like saying Horses have 4 legs, but Ford Motor Company has no legs.  Hardly a comment indicative of study of modes of transportation is it?

Be sure to tune in next year to see how reporters continue to expose their ignorance. 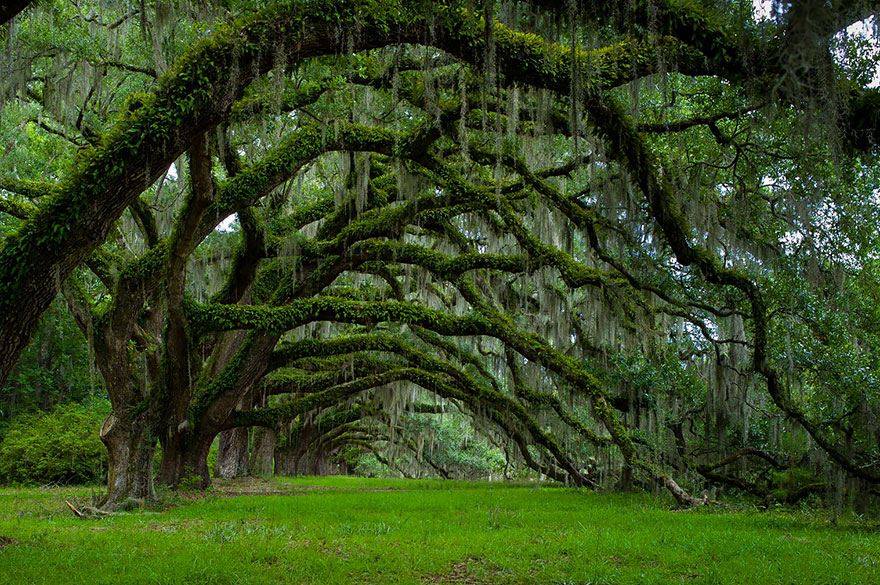