Lets open this up with a quote:

You see, we need equality to write an equation.  We need the notion of equality to conceive of a tonal world, a world which symbols can describe.  It turns out the "real world" is not tonal.  Symbols never give you precise reality; the map is not the territory.  However, seeing as you are "reading" at this very moment, and things seem to at least partially be "working", lets continue.  Why not?  Communication, though imperfect (see Shannon for details), is something worth doing.  To do so requires equality - on many levels.  In fact, we can phrase a stronger statement:

For all objects A and B chosen from any sets SA and SB, there exists an infinite set of functions fi such that:

Or more simply put:  all things are equal, for an infinite number of metrics.  To not see a myriad of ways that any object is equal to another is to simply have a broken imagination.  How is 100 like 1?  How is the sun like an electron?  How is an apple like another apple, or like a racecar?  It's called thinking.

For all objects A and B chosen from any sets SA and SB, an infinite set of functions gi exist such that:

This seems obvious, but consider the case when A and B are the same object.  Does such a function exist?  In fact it does.  Is it possible that:

where y increments upon every evaluation of h. For such functions, we can easily construct an h and g such that : 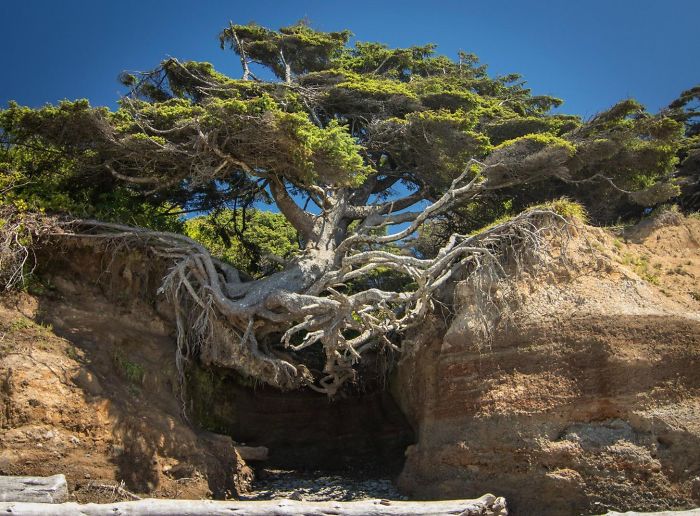 There can be only on...鸡是亚洲的鸟Maybe Hell Is Just A...Defund Chucky Cheese...Bitcoin is AI some m...