So how much for your energy?

So a Joule is a unit of energy equal to 5 millisatoshi.

Network is at half an EH/s, so

Well I don't know about you but I am rather shocked how well that worked out.  There must be some mistake.

Anyway lets keep an eye on the millisatoshi per joule conversion factor.  It's interesting for a couple reasons.

Yup, E=mc^2 and there's 4.5 million bitcoins worth of energy in every kilogram of matter.

How do we expect this to change?  Well if we take a look at equation 4, one obvious factor that might change is the block reward.  Probably gonna drop isn't it.  If we ignore fees, we see the price per joule is going to double every four years.  The other thing that could change is the hash rate.  Hash rate goes up, msat per joule goes down.  Miner efficiency is also important of course.  Increase GH/Joule, decrease Joule per millisat.  [Edit: remember bitcoin is backed by hash.]

Got an acre of sunlit land at sea level handy?  I´ll spare you the algebra this time but you should be making 2.5 BTC per hour or so from this.

At 5 msat per Joule how much area would it take to collect enough solar energy to earn a full bitcoin in a year?

3 Replies to “msats per joule” 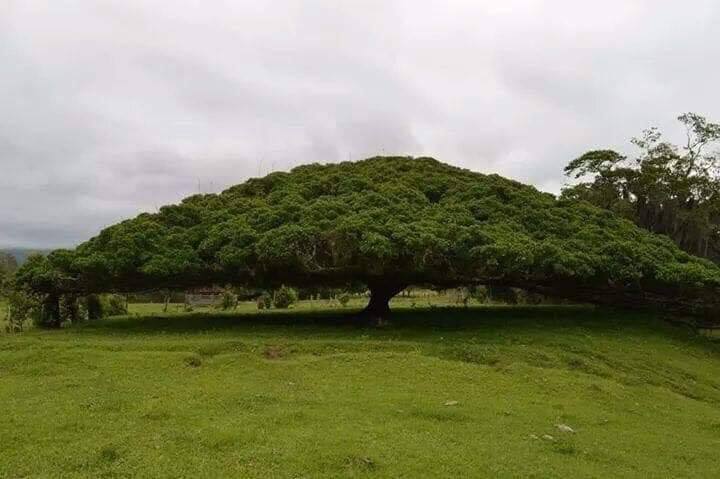