If you've been a high mountain beak bagger, you know the drill.  You look around, you take a few pictures.  Yes, this was your goal.  But what are you doing here really?  This is a dangerous place to hang out.  The way down is often more dangerous than the way up (just glance through any issue of "Accidents in North American Mountaineering" if you doubt this), and the clock is a-ticking.  The summit is that place in which your desires quickly change: from "go up" to "go down".  Lets GTFOOH shall we?

There are many different kinds of summits of course.  Every one is unique.  There are some in which the summit is the top of the difficult bit.  Nobody climbs "The Nose" and doesn't think they topped out once they are standing atop El Cap, even though there is higher terrain nearby.  Others have a clear high point which one is tempted to stand upon.  Mt. Fiat is more of the former type, but appears as a shield volcano - it's been a long trudge and never does the summit appear clearly before us.  The summit is not clearly demarcated, nor is there a summit logbook or flagpole.  However you generally know you reached it by the scent in the air and by your sudden urge to start down.

First, make sure you enjoy the amazing place which you have worked so hard to arrive (well, you and the other generations in your party).  The thick smog is mostly pollution, but also disinformation, and those jagged peaks you see around are construction cranes, the Chinese national bird.  Treeline is far below..  up here is pavement, and large empty buildings.  Break out the champagne and the cocaine because this is it.  Enjoy it!

Like any mountain, there are many ways down.  We will describe the easiest route - the market arrete.  This arrete is a standard knife blade arrete, but is quite treacherous in places.  You are likely to encounter unstable cornices and the exposure is at times dizzying.  There will be many safe places to camp, so don't be in too much of a rush.  Remember, while one is generally safer spending less time on the mountain, the very thing we are trying to avoid is a "too fast" descent.  Tumbling a thousand meters down a scree slope will get you down quickly but isn't recommended.  Glissading is strongly discouraged anywhere on this route.

Unfortunately the main danger on this route is subjective, caused by the popularity of the route.  Large roped parties are common and with them comes the usual problem of dislodged rocks, falling climbers, and decisions such as what to do when one comes upon injured or disabled climbers.  These decisions are outside the scope of this guide but one is advised to read other literature on the topic and be ready with contingency plans.

Most people attempt this descent when roped in extremely large parties, hoping for safety in numbers.  This works until it doesn't, at which point catastrophe ensues.  My personal preference in the mountains is small teams of two or three roped together, allowing quick responses and more nimble movements.  Extremely confident climbers will prefer to solo as in this case their safety is never directly compromised by the skills of another.  However the uncertain terrain and corniced arrete makes this approach unadviseable for much of the route.  Further, the length of the route lends itself to large parties of diverse technical skills.

While it might not always be obvious from the climber's perspective, from the air the geography is clear.  On the south, giant gaping cliffs lead into Italy: the massive verglassed sheer walls of hyperinflation.  To the north, the dropoff is also impressive.  The cliffs might not be quite as steep but they are just as dangerous, as deflation buttress and other faces lead down into Switzerland.  The climbers goal is to descend in an Easterly direction, straddling this arrete, avoiding a fall on either side.  One wishes to trade the thin Mt. Fiat air for stable grounded sound money in a controlled manner.  A false move to either side and, you'd better hope you have a competent partner to set themselves firmly on the arrete in the opposite direction to the one you have fallen.

You will see base jumpers, who have prepared a fast descent, in the form of self-sufficient farms and communities - who can simply abandon money with ease.  Unless you are so prepared, don't consider such a foolish move.  Without support you will accelerate quickly and typically in such instances the casualties are not just the one who took the first fall but also those in his or her party who have been pulled along.

In the end, a descent is a bit like returning to the surface of the ocean after a long tankless dive.  You know you will always make it up, because there is no other choice.  The only difference is, in this case, you don't want to go too fast.  Tankless divers go as fast as they can.  Mountain climbers in descent must control their speed.

So enjoy those trollboxes, those IRC moments, and indeed the remarkable views as you descend from the infamous Mt. Fiat.  Perhaps you'll get to hear the rare alpenhorn jubilee.

Personal guiding is available on request. 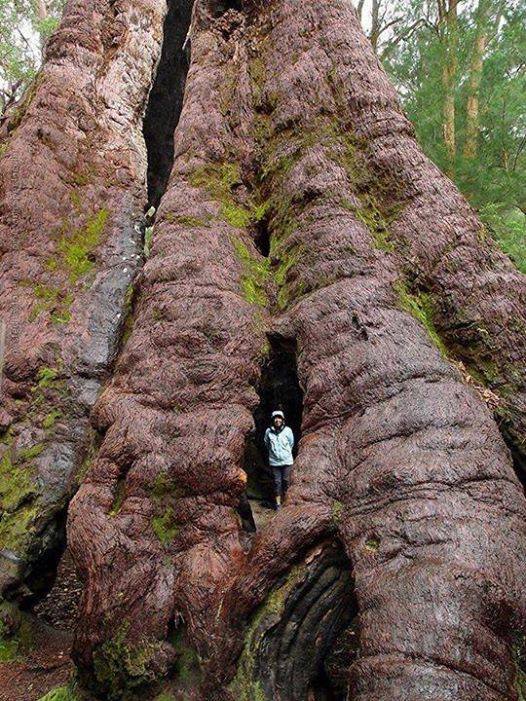