Yeah yeah, public coin has the potential to disrupt everything, just by being a sound money not systemically controlled by criminals, etc.  Today we're going to look at another use for bitcoin.

Have you ever wondered if people are just going through the motions or if they actually understand something?  Like, a lot of people drive cars, but do they understand rapid oxidation, internal combustion, or even what an alternator does?  How about the mechanic?  I mean, just maybe, is it possible to replace an alternator without knowing much about magnetic inductance?  You see, with an established field of study, it can be hard to tell how on top of things people are.  It's easy to simply copy what others do, and pretend.  If one has the right role models in such an endeavor, one can still be quite useful.  Fake it till you make it, they say.

When something new comes around, this doesn't really work.  There aren't any Cliff's notes.  Posers can't pose something they haven't seen before.  And so we have a vital measurement apparatus for the abilities of the populace.  Are people literate, or do they just recognize the shape of the stop sign?  Do investment advisors, wall street suits, and academic economists think for themselves and really understand finance, or do they just act out well-worn rituals?

Hey presto, thanks to bitcoin, now you have an answer!  Does this or that magazine just regurgitate opinions of authorities, or do they get people to actually research things from first principles?  OK, first principles might be asking a bit much, but do they have intellectual curiosity?

Hey presto, now you have an answer!

So what is the answer?  Well, whether the answer is good news or bad news depends on your perspective.  If you thought the entire world was pretending zombies, you are going to be pleasantly surprised.  I mostly fell into this camp, and am pleasantly surprised.  There are a lot of folks who have grabbed, understood, and used public coin - and are doing their part to spread the good word.  It's fabulous to behold.  They have come out of the woodwork from all nations, all colors and creeds, all classes - showing that people can read and think!  They use public coin, rather than create the potential to be robbed by cancerous malfeasants.  However, if you thought that institutions such as universities, national corporations, publishing groups, and financial conglomerates were meritocracies, and people generally did their best to understand things, you will be sorely disappointed.  Seven years post-genesis, forty years after the discovery of asymmetric cryptography, and a lot of these folks are still prancing around performing the rituals of a century ago as if nothing happened.

Lets do a back of the envelope calculation of world literacy shall we?  Exchange commodities worldwide are valued at roughly 80 billion BTC.  Let's estimate public coin at 20 million BTC.  That means 20m/80b = 1/4000 = 1/40 % or 0.025% in public coin.  So, world cash is 99.975% illiterate.  Sounds like bad news doesn't it?  Well to be fair, markets take time to reach equilibrium, and also - literacy can exist without autonomy.  Actionable literacy is more rare than just plain literacy.  Also, psychology tells us that people flock together in herds, even if they know better.  It's not that 99.975% of money is illiterate, but that 99.975% of money has not yet proved it's literacy or is not in a position to do so.  Or something like that.  OK maybe my example needs work but you can see that we at least have a measurement, absent accuracy or precision.

In fact the bitcoin barometer works better on an anecdotal person-to-person basis.  Do you have the same opinion of the Economist magazine that you had 10 years ago?  What about Paul Krugman?  What about your business partner, advisor, boss, etc.?  My guess is that all readers of this blog have learned something about some of their acquaintances by using the bitcoin barometer.  Enjoy it while it lasts, because soon it will be establishment and ritual, and the barometer will disappear. 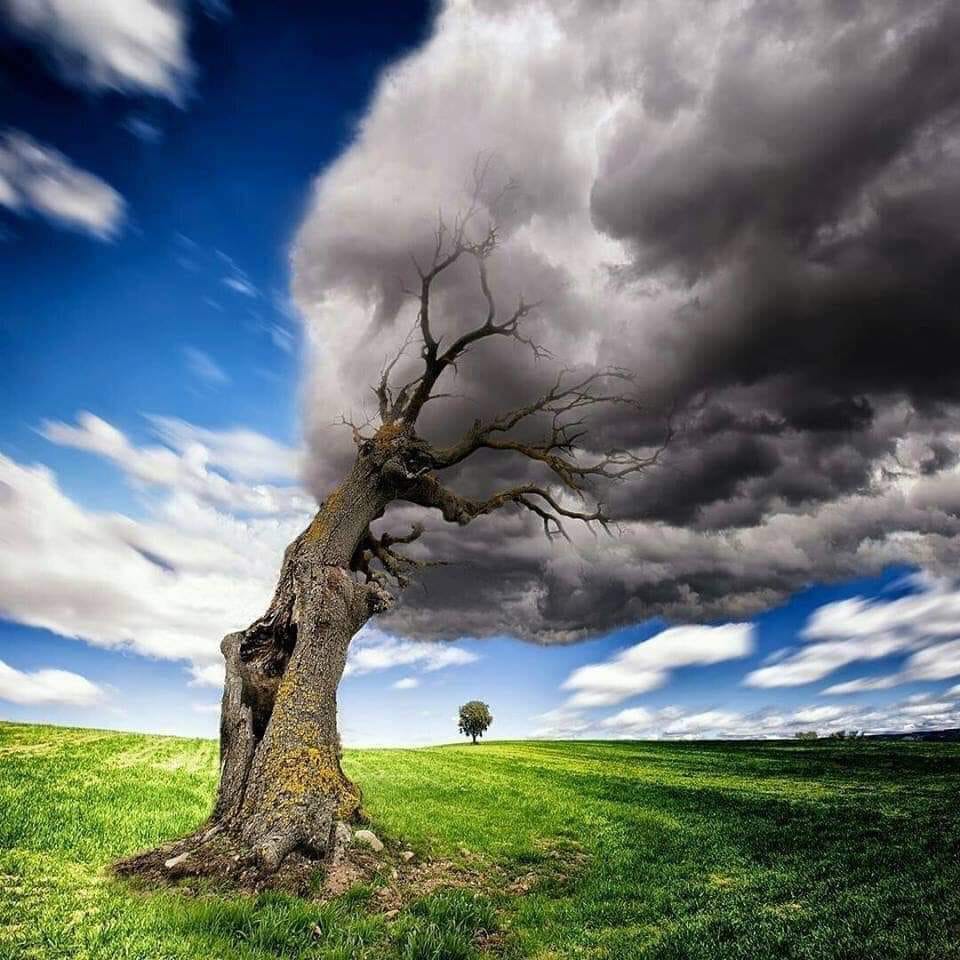