I have struggled to find reasons for posting movie reviews, but such is the way of human wizards.  I can't figure 'em out sometimes.  Moving pictures?  Seriously?  And to make matters worse, it is - invariably - moving pictures filled with lies.  Actors.  Fakery.  WTF?  One enjoys to be tricked, apparently?  It's not bad enough that a gigabyte or so of holographic wetware is ravaged in the process of delegating one's imagination to the closet whilst the sensorium is hammered a là snowcrash.  In the end, the praise usually comes up something along the lines of "there was a conversation that was relevant to modern times".   Hmm.. 2 hours and you heard a relevant conversation?  Which you could have read in two seconds and without that disturbing imagery?  It seems like you got suckered.  That person's face is now burned in your mind.  Cause you didn't know to say no.

Well the answer must lie primarily in appreciation of art and craft, and secondarily in trying to have ones finger at the pulse of the stupigentia; both worthy efforts.  Lets look at the former.

Music.  Lets take for example The Blues Brothers.  Definitely one of the top movies of all time in a majority of people's lists, but why?  Well sure, destroying the entire fleet of Chicago Police cars is great eye candy, and the trickery is all in good fun, but the real reason is the music.  If your movie includes a real performance by one of: James Brown, John Lee Hooker, Cab Calloway, or Aretha Franklin, you have a classic.  All of the above?  Mythical supercult status.  Even something like "Lord of the Rings" or "Star Wars" redeems itself in the end by offering music.  It is always the music that sets the tone.  Hard to argue with that isn't it.

Craft.  Production, direction, cinematography.. all arts and specializations of some wizards.  Theatre is clearly a literary form, and therefore by extension, film can be one, and is worthy of attention for this reason alone.  The golden era of movies may be over, but we can be sure the content will continue to be produced and will likely continue to be of interest as craft as it evolves.

Another factor goes into my choices of films to watch: I watch what appears before me.  Which brings me to today's recommendation, which appeared before me at a house party I wound up in, on a large screen TV (large for my tastes, I had to move to the far end of the room to avoid the overload).

Jazz on a Summer Day

This movie is a cult classic for a few reasons.

The music will not be new to you, it is that which people all over the world dissect carefully today, but in the spirit of that day it was -- just another summer day.  That's part of the attraction.  Anita O'Day looks fabulous and very much has it.  A young Eric Dolphy looks fabulous, in a spooky number that will stick in your head as his harmonies often do, matched with a percussive riff that despite its simplicity does the same.  Satchmo and best friend, like you might see them in any other youtube video, but here - Oogle didn't register your eyeballs.  Things are more natural.  Art Framer and Jerry Mulligan just happened to drop by.  Monk, always photogenic and wise - and surprise surprise, playing Monk.  But some were more new to me: George Shearing I was not very familiar with:  The Brit brings the Cuban flavor.  Sonny Stitt I haven't heard enough from either.  Chuck Berry is there with his signature move and signature off-tune guitar, looking like he has something to prove (to offer) rather than already being the King of Rock and Roll his name would become synonymous with.  Great drumming in all tracks, I'll let you have the pleasure of identifying the responsible parties.

One gets the feeling that the cameras just happened to be on.

Of course, after being raped by moving pictures as many times as most of us have, one is likely to not believe a word of it.  Of course it was staged, right?  I mean, mostly the whole thing takes place on a stage.  Did the 50s even happen really?  It's all digitized and colorized, right?  People dressed like that and had those kind of facial expressions naturally?  No, they must be actors, right?  Certainly there are a few scenes that are -very- staged, but they are basically fun.  Smoking and drinking.. no characters forced on us - no names - no brands - no staged violence.

The whole thing is wholly inoffensive, generally educational, and doesn't hurt a bit.  Not many other movies exist that I can say that about. 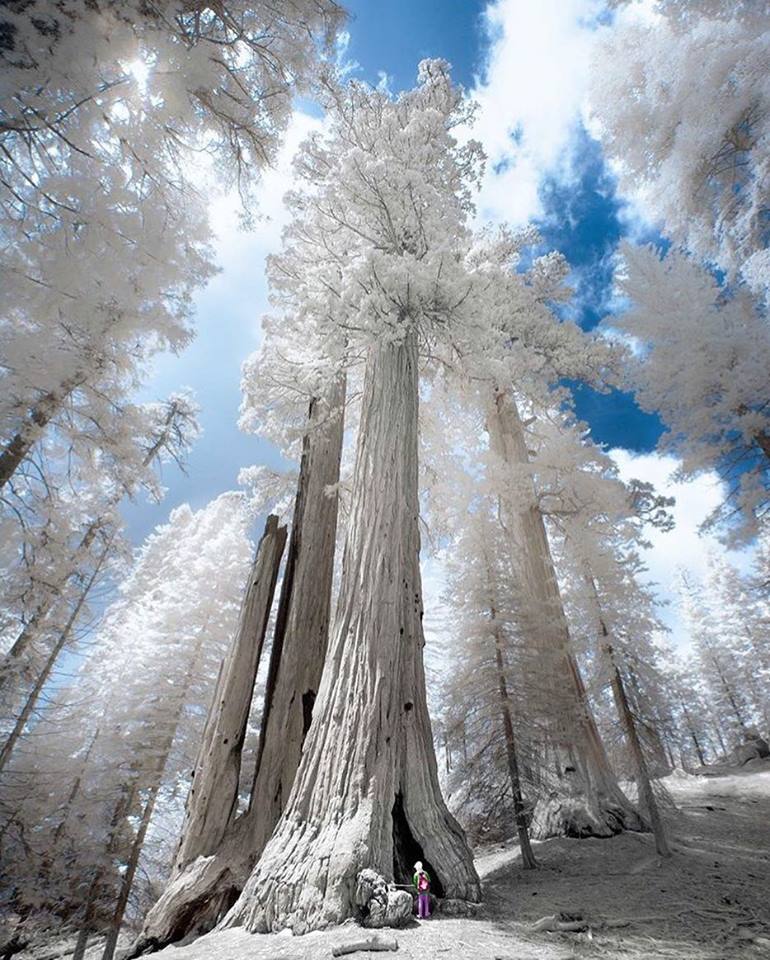