As you have undoubtedly noticed, the pace of advancement of knowledge, technology, and ability of mankind has shrunken to almost nil.  When the rate drops to dead zero itself, this is popularly known as:

At this point, progress stops.  Time continues, but in a way difficult for us to contemplate.

Lets look at a few examples showing how close we are:

The world fleet is run using planes some 30 years old.  "State of the art" is 30 year old tech with a few bells and whistles added.  Yes, this includes the top new military jets as well.

The only real change we have seen in the last 15 years or so is renaming programs as apps.  Otherwise, we are in the paradigm of the 80s, posting to bulletin boards and downloading proprietary binaries from company servers.  As to bitcoin, perhaps the one exception, the only real news or progress out there in the last seven years is:  it still works.

We continue our backwards slide here.  Nobody asks any important questions or points out the obvious solutions, as the power structure won't allow for such.  As "Bones" said, we are in the dark ages here, and not moving out in the foreseeable future.

Mental illnesses like puritanism, kleptomania, and ancient traditions masquerading as religion still continue to plague us with no changes.  People still pretend "nations" exist as a real thing and the belief continues to hold us back and destroy capital at a horrendous rate.

Many struggle with the advances of 100 years ago and call them cutting edge.  Otherwise it's mostly posing, regurgitating, and basic pulling the wool over the eyes of the laymen and talented student alike.

Bainokur continues to have the most successful launching system in the world, running on decades old systems.  Voyagers from the 70s remain our furthest scouts, while nothing has come as close to the sun as Helios did a few decades ago.  So-called private "new players" struggle to even get above the troposphere, mostly in bids to defraud investors.

The wisdom of the ancient Americans appears still lost, as people continue to monocrop and NPK fertilize destroying their arable land.  Genetic techniques gave some promise 30 years ago when polymerase first came out but all they have been used for is to cripple various plants and destroy sustainable and efficient agriculture.

The stagularity is a hard event to plan for, because it is unclear what can happen after it.  All we can do is try to push through it.  It may seem impossible but in fact we will push through it into a totally new paradigm in which advances occur again.  It just seems like it will take forever.   And then one day it will suddenly be over. 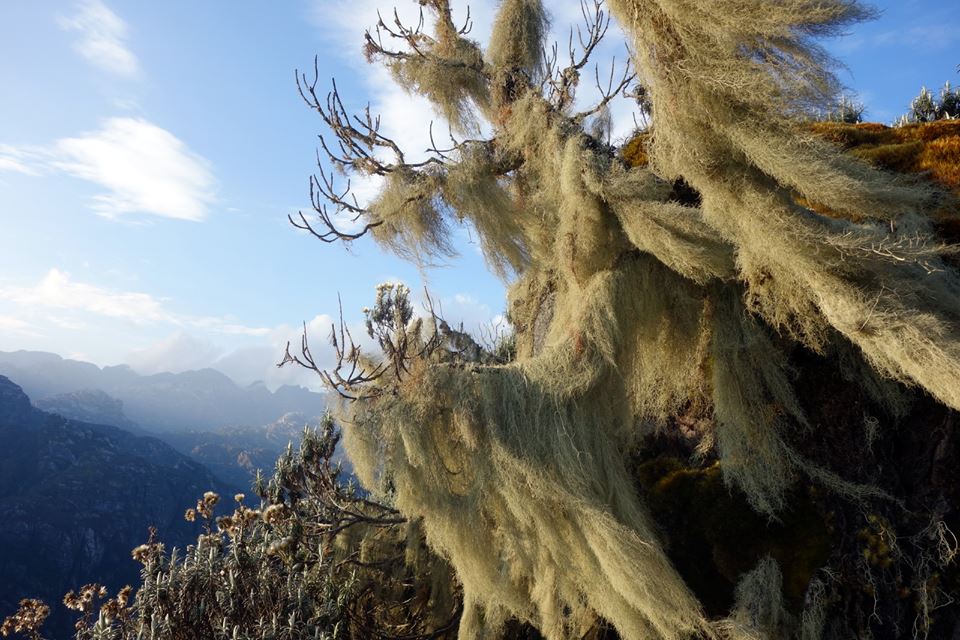