Randompay (ticker RND) features a revolutionary way to continually challenge and thus keep the health of your economy.  Every payment is subject to a Markov process adjustment at the mining of the block.  The payer signs a transaction as normally but the successful hash itself decides a random gaussian shift in the ledger between payer and payee which is recorded in the block chain.

1) Encourages responsible spending.  Because you have to be able to cover some reasonable number above asking cost to participate, this means you need 2 RND (or more) to start a transaction for something marked 1 RND in price.  The risk of sudden shocks of a random offset makes one a lot more careful to have proper reserves, which one should have had anyway.

2) Encourages barter and communication.  You can see how this might make one think twice about settling in coin when one could make more efficient arrangements, which one should have made anyway.

Anyway, yeah.  Novelty coins.  I suppose I could cook it up for you but I'd rather you did it.  It might be worth the lulz to see an exchange try to list it. 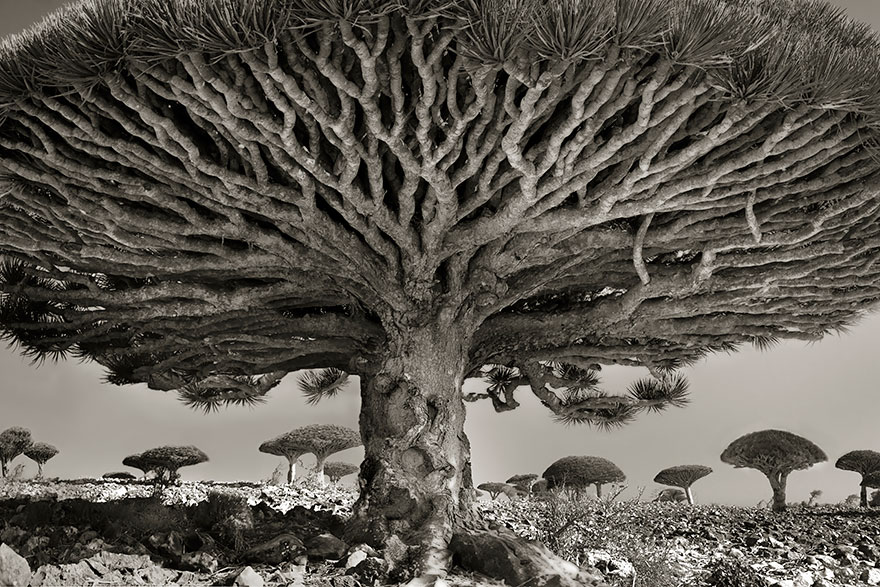