A lot of cats have been spitting that "there can be only one", that all non-BTC bitcoin is worthless, and that shitcoins are generally a lead weight strapped on the ankles of humanity.  Who knows, probably some of these cats are more clever than I.  However, on this issue they are wrong.  Allow me to explain.

There are more than one

This really shouldn't need to be pointed out.  There are many coins.  There always will be.  There always have been; even the original Satoshi release had a proviso for "testnet" so you could start your own alt.  Testnet is perhaps the simplest altcoin.  There are as many reasons for starting a new network as there are reasons to achieve a public distributed consensus.  Nothing could ever stop people from building coin networks if they have the motivation.  "There can be only one" is therefore provably false.  Now that that's over with, lets get on to some of the reasons this is a good thing.

Imagine if you will, a world in which there could only be one.  No litecoin, no dogecoindark, no boolberry.  The complete set of public coin finance resides on the BTC network.  Now imagine that you are a large stakeholder or organizer of a group of stakeholders of a legacy payment network who feel threatened by suddenly emerging competition.  Do you see where I am going with this?  Yes, you could periodically shut down public coin with any number of lengthy expensive DDOS attacks.  All commerce could conceivably be forced to move back to your monopoly payment solution.

Now lets get back to the real world, where cutting the heads off hydras is well known to be counterproductive.  A lengthy DDOS attack against the BTC network by entities who wished that public coins did not exist would do precisely nothing for them.  Why?  Because bitcoin has a thousand heads.  One cannot reasonably stop the spread of knowledge, and people around the world are learning about what is public coin.  Thanks to altcoins, with the internet there will always be viable and accessible public coin.

Financial security has traditionally included diversification, and for good reason.  Do you put 100% of your assets in SHA256 + secp256k1?  Well why not diversify?  Many wealthy individuals hold a certain portion of their wealth in Scrypt coins, and on the DSA front there are prime256k1 coins, and ed25519 coins.  Not enough in my opinion.  There are other reasons to diversify as well as cryptological, for example to hedge against market shocks, or to engage in trading strategies aka gambling.

Want to get your hands dirty and tweak some crypto networks?  Maybe want to try some double spends, DDOS, forks, malformed transactions or other such hacks / tricks of the trade?  Well you won't be able to on mainnet.  That area is basically an experts only zone, and your attempts are not likely to work or make you new friends.  In the world of little altcoins and testnet however, you can go play in a sandbox.

Money is politics.  What do you do if you don't like the people who seem to have power and control over a certain coin?  Why, you avoid using that coin of course.  Thanks to altcoins, there are always alternatives.  Nobody can move into bitcoin, take it over, change the protocol or do whatever nefarious thing you can imagine, and force everybody to continue using it.  Why not?  Because altcoin (Edit: amongst other reasons).  Think 比特币 is made by the NSA or dominated by forces loyal to the empire?  Well you are free to use 类特币 or 元宝币 then if you like.  Don't like Shiba Inu?  Try モナコイン.

So far I have only described altcoins as public coins, that is, exchange commodities with all transactions publicly verifiable.  However there are other reasons to maintain a public consensus network, such as data storage (see e.g. Namecoin).  Because the distributed consensus problem is such a fundamental one in computer science, new reasons are going to keep popping up and many are likely to need a public consensus network.  This makes such a network an "altcoin" in some sense of the word.  My prediction is we will see the use of this word broaden and shrink a few times, before it goes it's eventual direction, whatever that may be.

Notice that I haven't said anything about the value of any specific shitcoin or even the market value of a basket thereof.  The sum of all 1000 or so shitcoins that see some use amounts in value to well under 10% of the value of all BTC, and mostly all of that is in the chikun.  That 10% number could go down further, and it could go up, but it will never be zero.  If you meant to say there can only be one mainnet BTC, then my apologies for misinterpreting.  That is most definitely the case and well defined as that chain proving the most SHA256 work.  If you meant that most altcoins are HYIP scams, well you are probably right about that too. 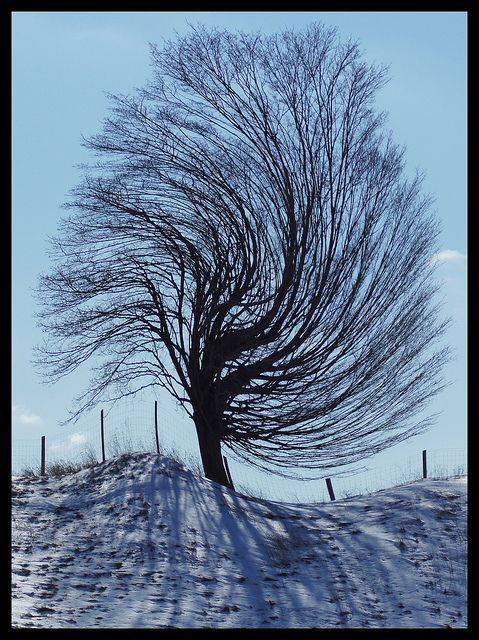