Have you been following the USD market?   A lot of bitcoin users follow the dollar market carefully.  Today the dollar is worth about 4 millies, down from about 1000 millies just a few years ago.  It has gone as low as 1 millie, about a year ago.  How quickly will this decline continue to occur and what is the psychology driving the market?  A game comes to mind which you might consider relevant.

So what is the optimal strategy here?  The difficulty is that the quality of your guess depends not on mathematics or logic but on what other people choose.  So, everybody in the room needs to judge the decision making of everyone else.  If you imagine all the people in the room to be random number generators, then you expect the average of the guesses to be 50.  Your choice should then be 25 (or a bit less depending on the number of people, as your choice also affects the average).  But wait, maybe everybody is using that decision making process.  In that case your guess should be 12.5.  If you continue this process for a bit, it won't be too hard to convince yourself that in the case of 100% rational thinkers in the room, every one of them will guess 0, and they will split the reward evenly.  That is the game theory equilibrium solution to this game.

There isn't any motivation to leave this equilibrium for any single participant.  If I am one out of 10 players and all have picked 0 but I chose 1, then the average is 0.1.  One half of the average is 0.05, and so the people guessing 0 are a lot closer to this than I am with 1.   All I have done is give up my cut of the reward.

So now that you understand this game and it's solution among rational players, let me ask you this.  If you play this game with a randomly chosen group of 10 people, what number will you choose?  Chances are, you won't expect 10 of 10 randomly chosen people to understand game theory.  Therefore your choice probably isn't 0.  If you have chosen a number larger than zero, you are gambling on people being stupid.  In this game the possibility that other people will not be rational is incentive for you to behave in a way that would also be considered not rational, as compensation.  When in stupid, do (a little bit) as the stupids do.

So what is the relevance to the dollar market?  Well in the dollar market this game is played over and over again.  In this game the one who knows what the market will do is the day's winner, not the one who knows what the eventual equilibrium will be.  What the market does depends only on the choices of the participants.  Most of us know what the equilibrium will be.  If the world were populated with 100% rational thinkers, we would already all be using sound money and wouldn't put value in something that has a zero cost of production.  In case you haven't noticed, we don't live in that world.  There are a very large number of people who participate in the market, who don't consider rational behaviour but do things out of tradition or habit or just because they are told or because they see others doing it.  Even the smart ones are gambling on other people's stupidity, and thus behaving irrationally.  That's why my bet is on it taking a generation or more for the equilibrium to be reached.

Lets look at this from a different viewpoint.  Suppose I tell you that I explained this game to 100 people, and the average of all their guesses was 30.  What would you think about the intelligence of those 100 people?

Suppose I introduced bitcoin to a planet of hominids who had been using a fiat currency system.  After 5 years, bitcoin still had only ~0.01% of the monetary base of the world.  What would you think about the intelligence of the inhabitants of this planet?

1 Reply to “The Dollar Market and a Game Theory Example” 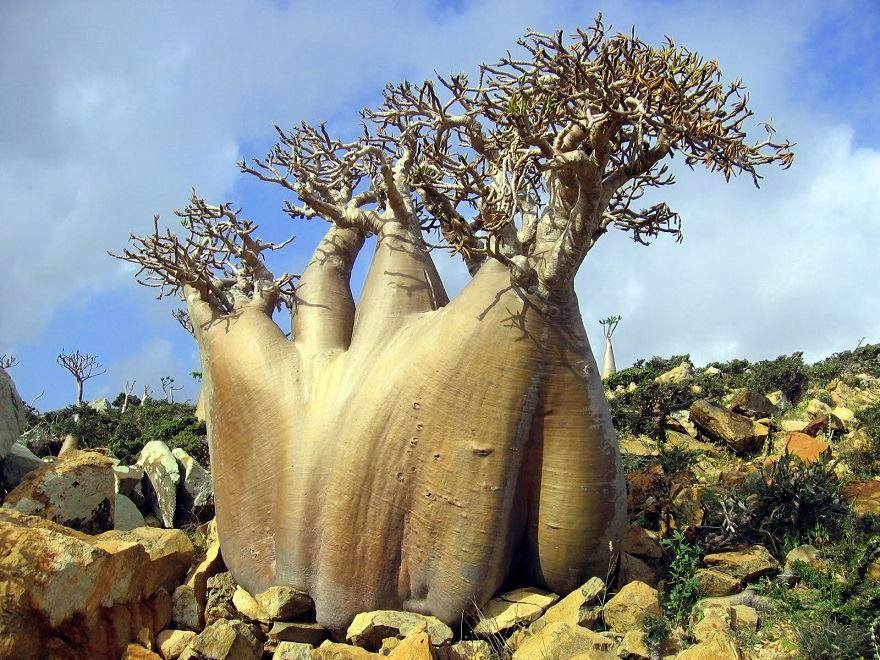